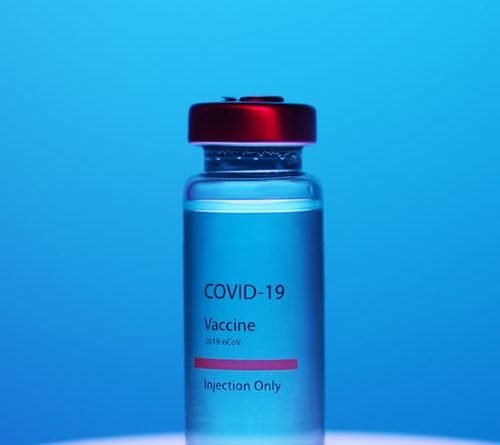 As of July 5, approximately 200,000 doses of COVID-19 vaccines had been administered to people across the territory of the Eastern Ontario Health Unit.

According to Medical Officer of Health Dr. Paul Roumeliotis, 138,591 first doses had been administered as of July 5, and 60,306 second doses had been administered. Roumeliotis said approximately 80 per cent of the combined population of Prescott and Russel, Stormont, Dundas and Glengarry, and the City of Cornwall has had a first vaccine dose and approximately 35 per cent of the population has had a second dose.

On July 5, Roumeliotis said he wants to double the number of area residents who have received their second dose by the end of the month.

Certain postal codes in Hawkesbury and Cornwall neighbourhoods have also been identified as having low vaccination rates. Roumeliotis said the EOHU is working with social services agencies to increase vaccination in those neighbourhoods.

The EOHU is operating 42 COVID-19 vaccination clinics before July 30.

As of July 5, there was only one active case of COVID-19 among residents of the EOHU’s jurisdiction. However, Roumeliotis said the three most recent deaths due to COVID-19 in the area were in people who had not been vaccinated against COVID-19.