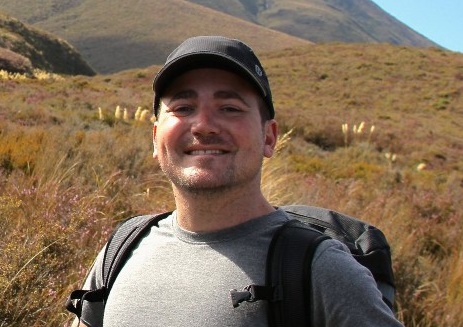 A doctor who formerly practiced at Hawkesbury and District General Hospital (HGH) and faces a first-degree murder charge in the death of a patient has been granted bail.

Nadler was arrested in connection with the death of HGH patient Albert Poidinger on March 25. His medical licence has been suspended.

As a condition of bail, Nadler must not practice medicine, must remain at a specific address, and cannot be in contact with HGH staff or patients he treated.

The Ontario Provincial Police have said other suspicious deaths at the hospital are under investigation, but have not specified how many.

The next step in the case will be for Nadler’s lawyer to prepare for and schedule a trial.