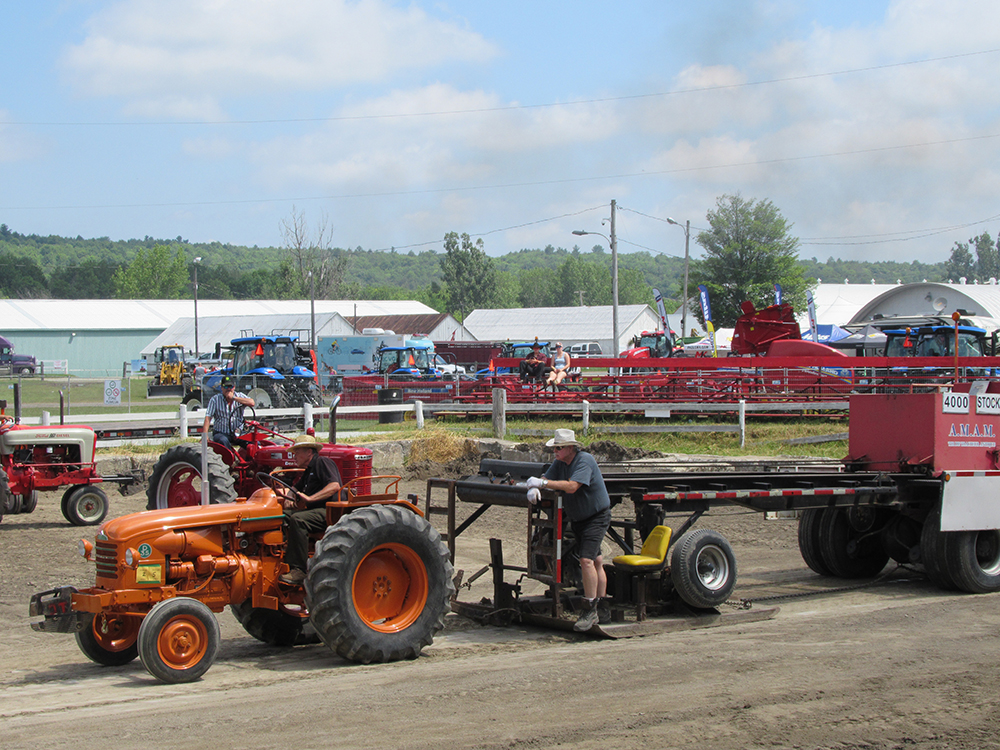 At least two local agricultural fairs are going ahead in some form this year, while others are cancelled.

The Vankleek Hill Fair has been cancelled for 2021. But a few activities are being planned. A Holstein Show will take place on the Friday of fair weekend (August 20), but the show will not be open to spectators. A car rally is being organized for the Saturday (August 21) of fair weekend and a tractor parade is in the works for Sunday, August 22. More details will be announced as they become available.

“We cannot hold our large events because of current attendance restrictions in place, and the unpredictability of the future,” said Vankleek Hill Agricultural Society President Amanda McDonald.

The fair was originally scheduled for August 12 to 15.

Canada’s oldest annual fair, the Williamstown Fair, presented by the St. Lawrence Valley Agricultural Society, will take place on August 7, at the historic fairgrounds in Williamstown. However, no complete schedule of events and activities has yet been announced. For updates, go to https://williamstownfair.ca/ .

The Riceville Agricultural Society is optimistic that the 2021 Riceville Fair will go ahead.

He is hopeful for Stage Two and Stage Three of Ontario’s reopening plan because more people will be allowed to attend community events.

“It all depends on the numbers,” Hovey explained.

The Riceville Fair is scheduled to take place from August 27 to 29 at the fairgrounds by County Road 16 in Riceville. The extent of the events is still not certain, but the Backyard BBQ event is happening for sure again on September 11.

Hovey said 100 people were able to attend last year. He said the fair board will be meeting to re-evaluate the situation to determine which events can be held and would like to be able to hold a small cattle or horse show if the numbers allow.

Fairs in Maxville and Lachute have been cancelled again in 2021 due to COVID-19 restrictions.