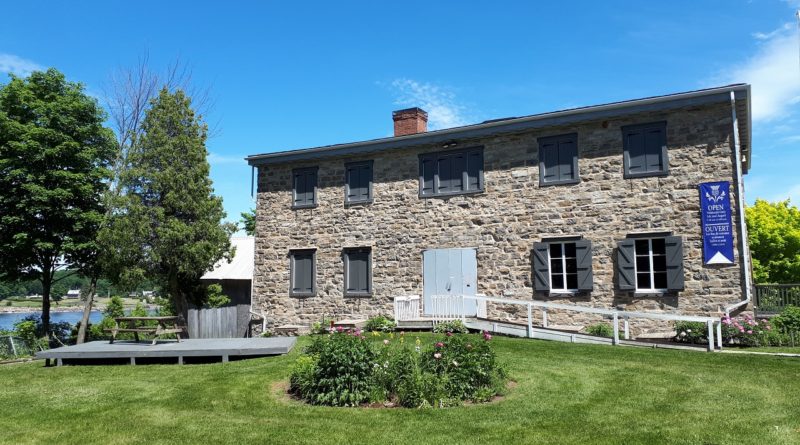 For a second summer, the shutters will stay closed on the historic Macdonell-Williamson House in Pointe-Fortune.

The stone house, also known as Poplar Villa, has traditionally been open on weekends during July and August, but not in 2021. The house is owned by the Ontario Heritage Trust, but museum is operated by the Friends of Macdonell-Williamson House.

“We are quite disappointed as this is the second summer we have been shut,” Henderson added.

While their namesake remains closed, the Friends of Macdonell-Williamson House have been active over the past year.

“We have been working on the gardens and have redone the General Store floor,” said Henderson. “It was in bad shape and because we were closed, it was a good time to redo it.”

In 1882, the Williamson family bought the home and it remained in their possession until the 1960s. It was acquired by the Ontario Heritage Trust in 1978.