Champlain mayor asks for better signage near park, Casselman main street unlikely to be repaved in 2022 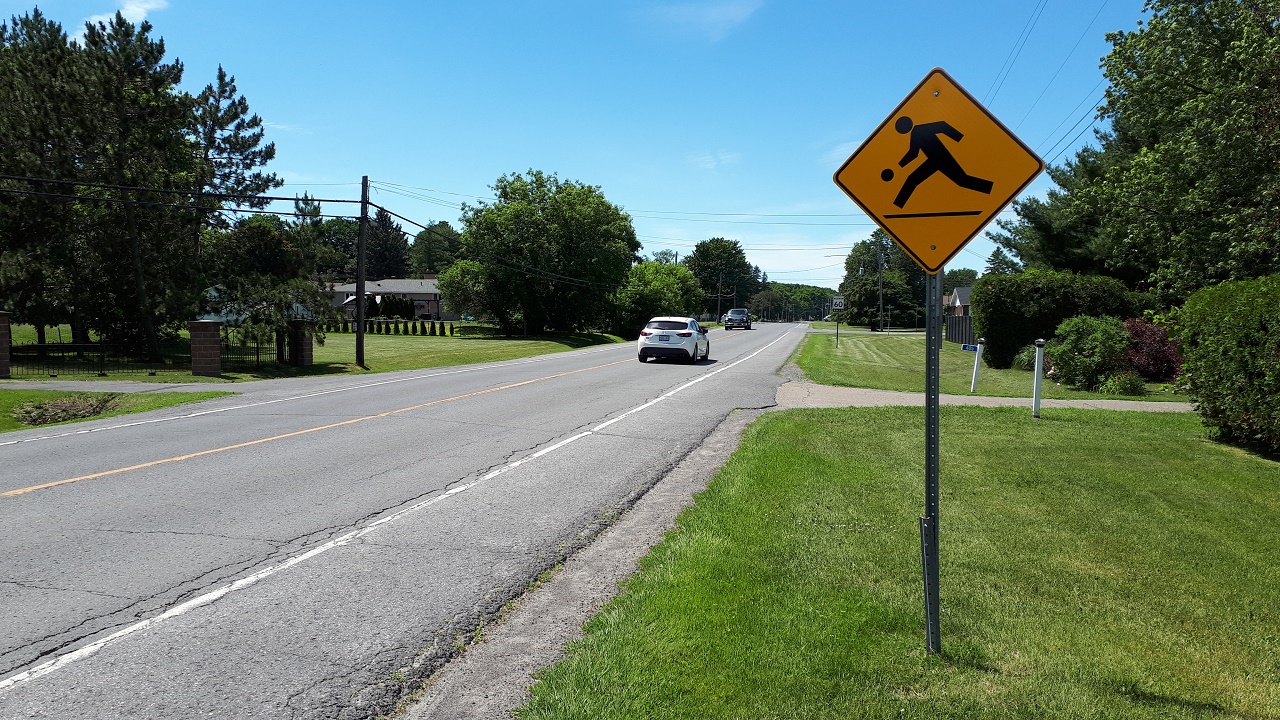 The United Counties of Prescott and Russell Public Works Committee has recommended extra signage be added to alert drivers to watch for children around Miner Park on Front Road/County Road 4 in Champlain Township.

Paving of Principale in Casselman pushed to 2022

The UCPR has received a request from the Municipality of Casselman to repave Principale Street in 2022, but it is unlikely to happen.

Interim Director of Public Works Jérémie Bouchard said at the May 12 Public Works Committee meeting that he does not foresee repaving the street until 2027, because it was last paved in 2006. However, he said the street might need to be repaired sooner due to any deterioration from new sidewalks and other infrastructure improvements. Bouchard did say improvements will be made at the intersection of Principale and St-Isidore Street, but it would be better to wait on the rest of the repaving until the work is complete.

The committee adopted a motion recommending Principale Street in Casselman not be repaved in 2022.