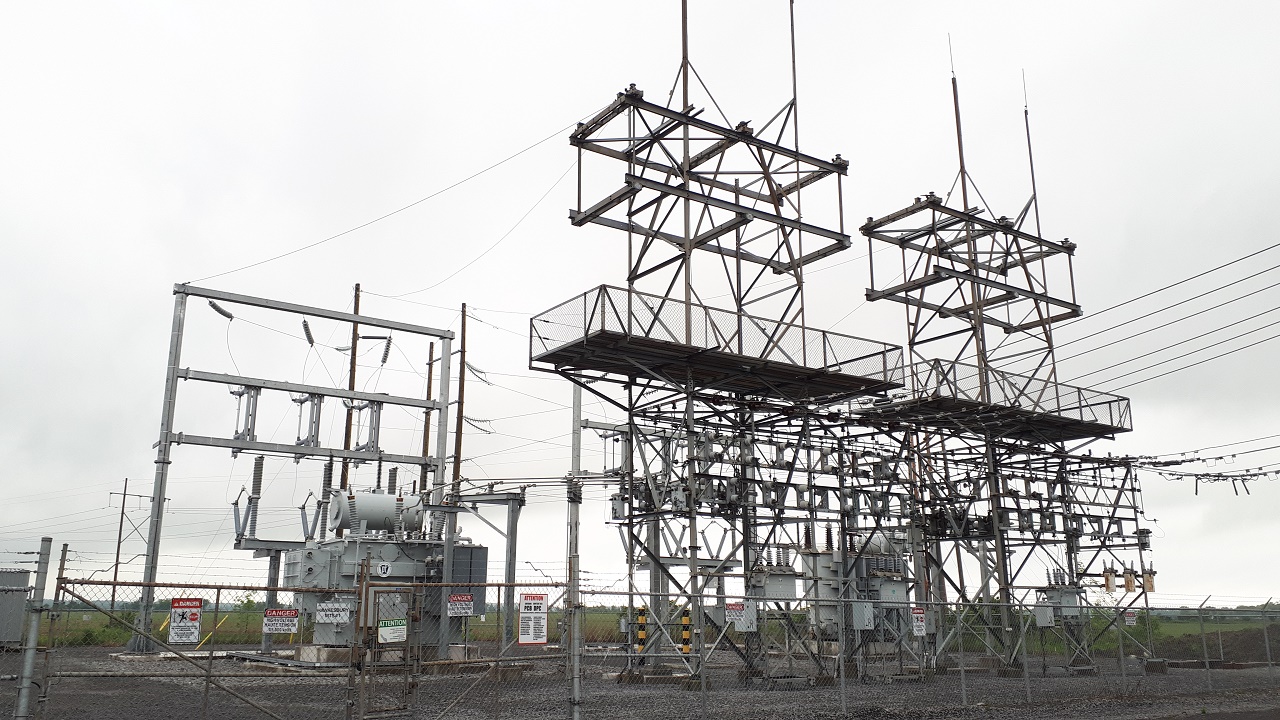 Infrastructure maintenance and upgrades have been a major part of Hydro-Hawkesbury’s activities during the past year.

On May 31, Councillor Yves Paquette, who is also a member of the Hydro-Hawkesbury board, updated council on some of the activities of the municipal electrical utility.

“It’s not a big thing, but it’s to keep the population informed,” Paquette said.

In 2020, infrared testing was done at the Tessier Street distribution station and no deficiencies in its operations were found. During 2021, maintenance and inspection on the distribution system will include studies to detect any problems.

Work is being done this year to correct problems with gas-filled breakers at the distribution station on the west side of town that caused a power outage on January 30. In 2020, batteries at the station were replaced and studies were done to ensure relays were functioning properly.

Breakers and fuses are also being installed along the distribution lines that will better allow for the detection of faults that can lead to outages. When breakers trip or fuses blow, it is also easier to limit power outages to a smaller area and shift to a different line to feed parts of town.

Hydro Hawkesbury also provides a yearly dividend of $84,000 to the Town of Hawkesbury.