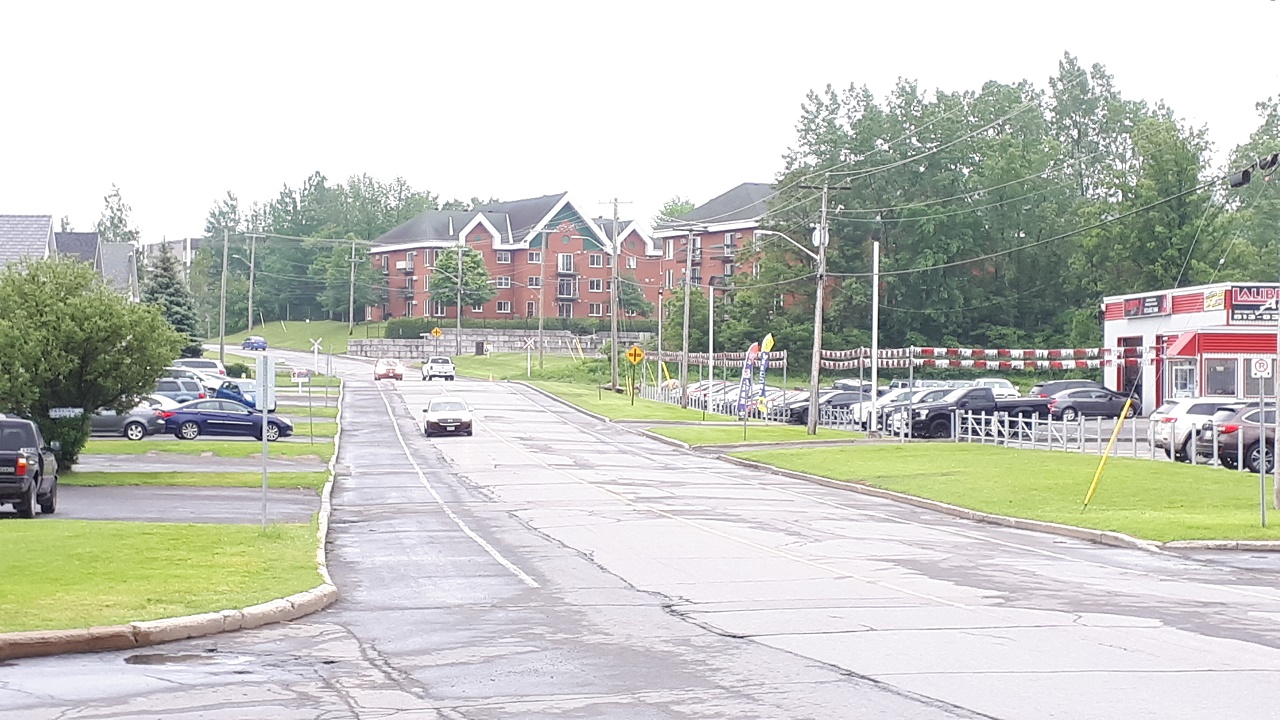 As a result of extra spending on paving this year, Spence Avenue will be reconstructed between McGill Street and Cartier Boulevard. Photo: James Morgan

Lower than expected paving prices and extra gas-tax funding mean more streets in Hawkesbury will be repaved this year than originally planned.

On May 31, Director of Public Works and Engineering Jonathan Wilson told council that paving costs are 20 to 25 per cent less this year.

The 2021 municipal budget originally contained $405,000 for paving. However, due to reduced costs and a higher-than-expected federal gas tax grant, Wilson recommended council increase the 2021 paving budget to $700,000. The motion to adopt Wilson’s recommendation was approved unanimously.

As a result of the extra $295,000 being spent on paving projects, Spence Avenue will be reconstructed between McGill Street and Cartier Boulevard.

“I also was very happy to see that, to take advantage of that, and pave additional roads,” remarked Councillor Antonios Tsourounakis. “That’s something that’s extremely visible for all our citizens.” 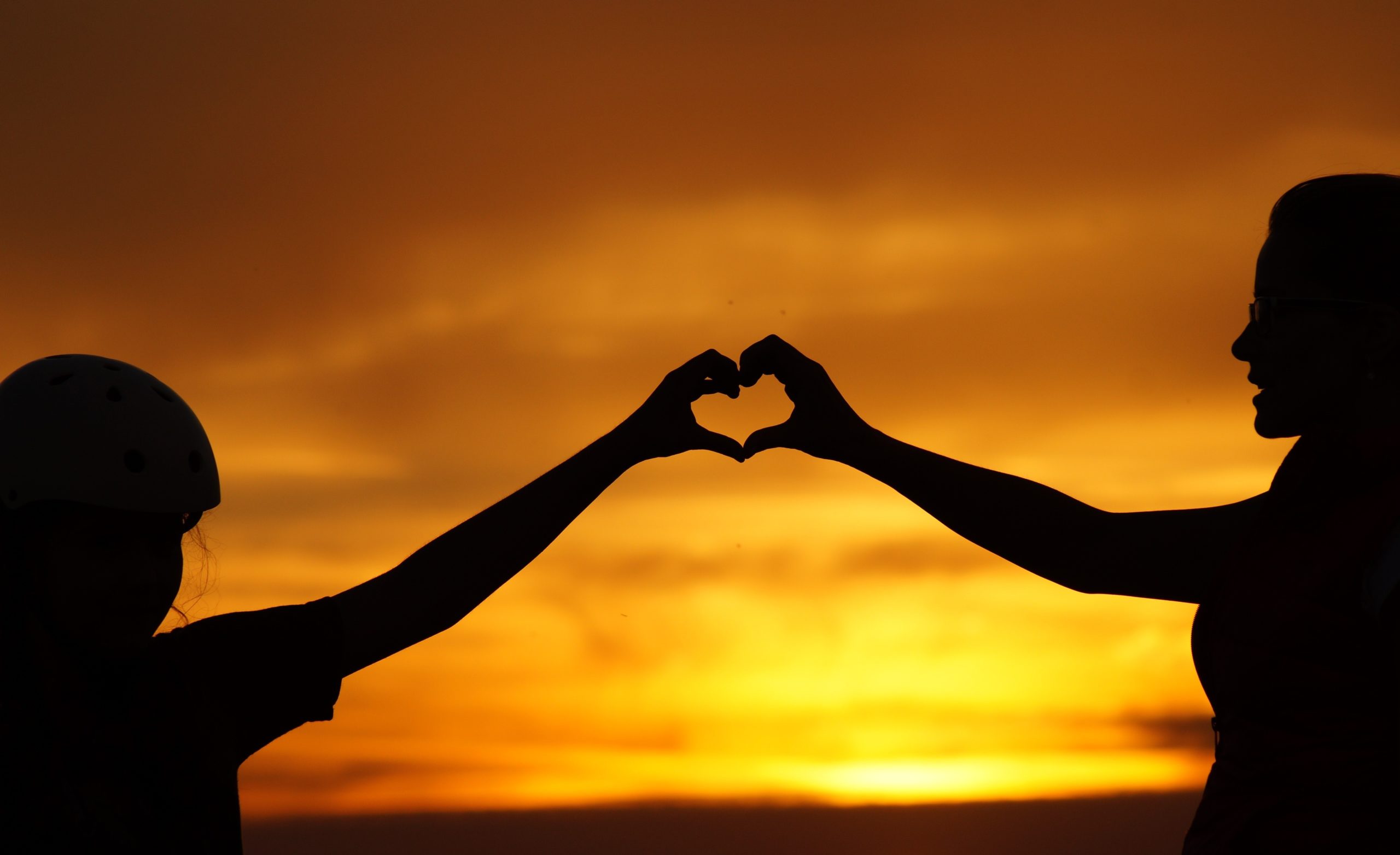 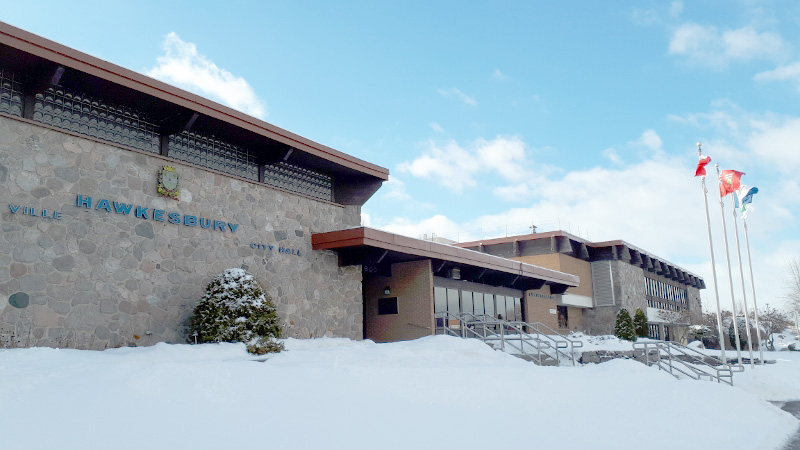