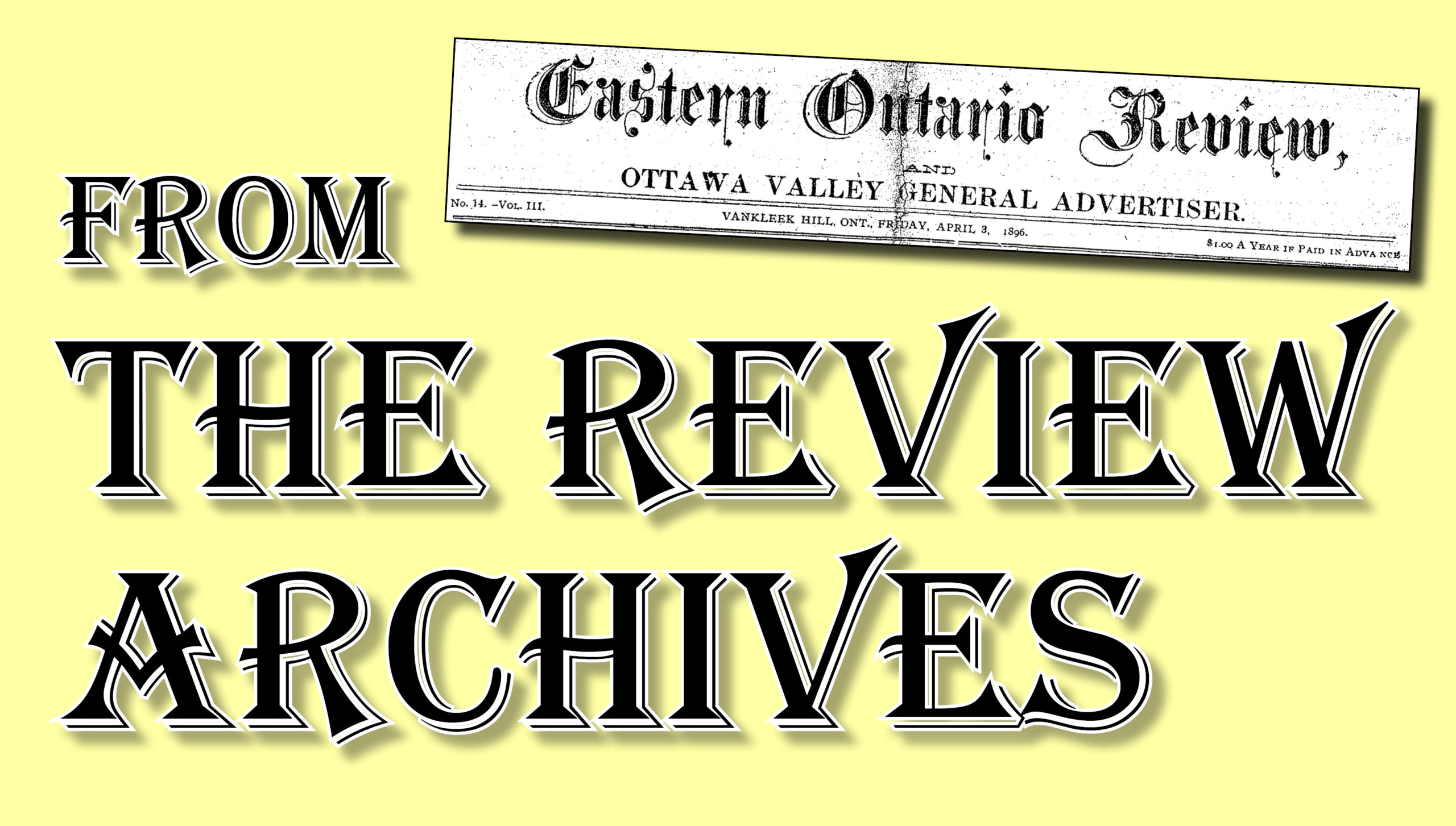 10 Years ago
Maison de l’ile to welcome tourists
The Review, June 8, 2011 – HAWKESBURY – After months of uncertainty about its future, it appears the Maison de l’ile will be open for business to welcome tourists to the area this summer. As of June 1, the tourist information centre in Hawkesbury will be open every day from 8 a.m. to 6 p.m. The town has partnered with the United Counties of Prescott-Russell and the Prescott-Russell Community Development Corporation to make the endeavour possible. 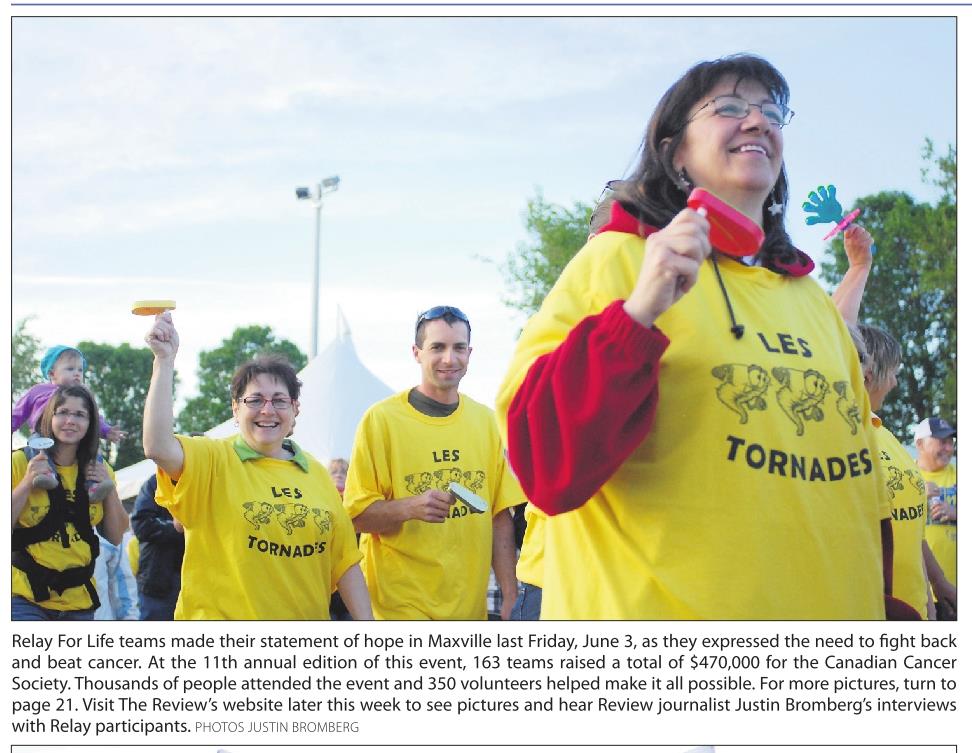 Photo and caption reprinted from the June 8, 2011 edition of The Review.

25 Years Ago
Ivaco to invest $60 million in local steel mill
The Review, June 5, 1996 – L’ORIGNAL – Ivaco will be pouring up to $60 million into its L’Orignal plant for a technology and production upgrade, the steel company announced last week. The result will be more jobs at Ivaco Rolling Mills, Prescott-Russell’s largest industrial employer, which employs some 600 people. The plant is expected to boost its production from 700,000 Imperial tons per year to 950,000.

50 Years Ago
Plans underway for Canada Day celebrations
The Review, June 9, 1971 – VANKLEEK HILL – The local Jaycees are once again attempting to provide festivities for local residents in celebration of Canada on July 1. Chairman Paul Emile Duval has with his committee arranged several events throughout the day. At 3:15 Garney Stephens has arranged for music by Dusty King and for the younger set ‘The Arrivals’.

75 Years Ago
Fire damages Graham Creamery
The Review, June 6, 1946 – VANKLEEK HILL – Fire which broke out in the upper bins of the Graham Creamery grain elevator in the centre of the town, about nine o’clock Wednesday night, for a while threatened the main business section with destruction. Fortunately there was little wind to fan the flames and part of the building was covered with iron sheeting, which kept the flames from spreading to nearby buildings.

100 Years Ago
Sister Superior’s Feast celebrated at convent
The Review, June 10, 1921 – VANKLEEK HILL – A very interesting and amusing concert was given in the Convent Hall by the pupils, Sunday, June 5, in honor of Sister Superior’s Feast. Both spiritual and natural bouquets were offered her, also a purse. A great number attended and all were highly pleased with their children’s work and teachers’ devotedness.

125 Years Ago
Local Ontario Agricultural graduates
The Review, June 10, 1896 – VANKLEEK HILL – Among the list of successful students at the Ontario Agricultural College in Guelph, we received the college diploma, we noticed the names of Messrs. O. G. Higginson of Hawkesbury, A. S. Leavitt of Vankleek Hill, and W. M. Gamble of Cumberland. Mr. Higginson was awarded the Cox Scholarship for $20 in agriculture and also stood first in livestock, dairying, poultry and agriculture.