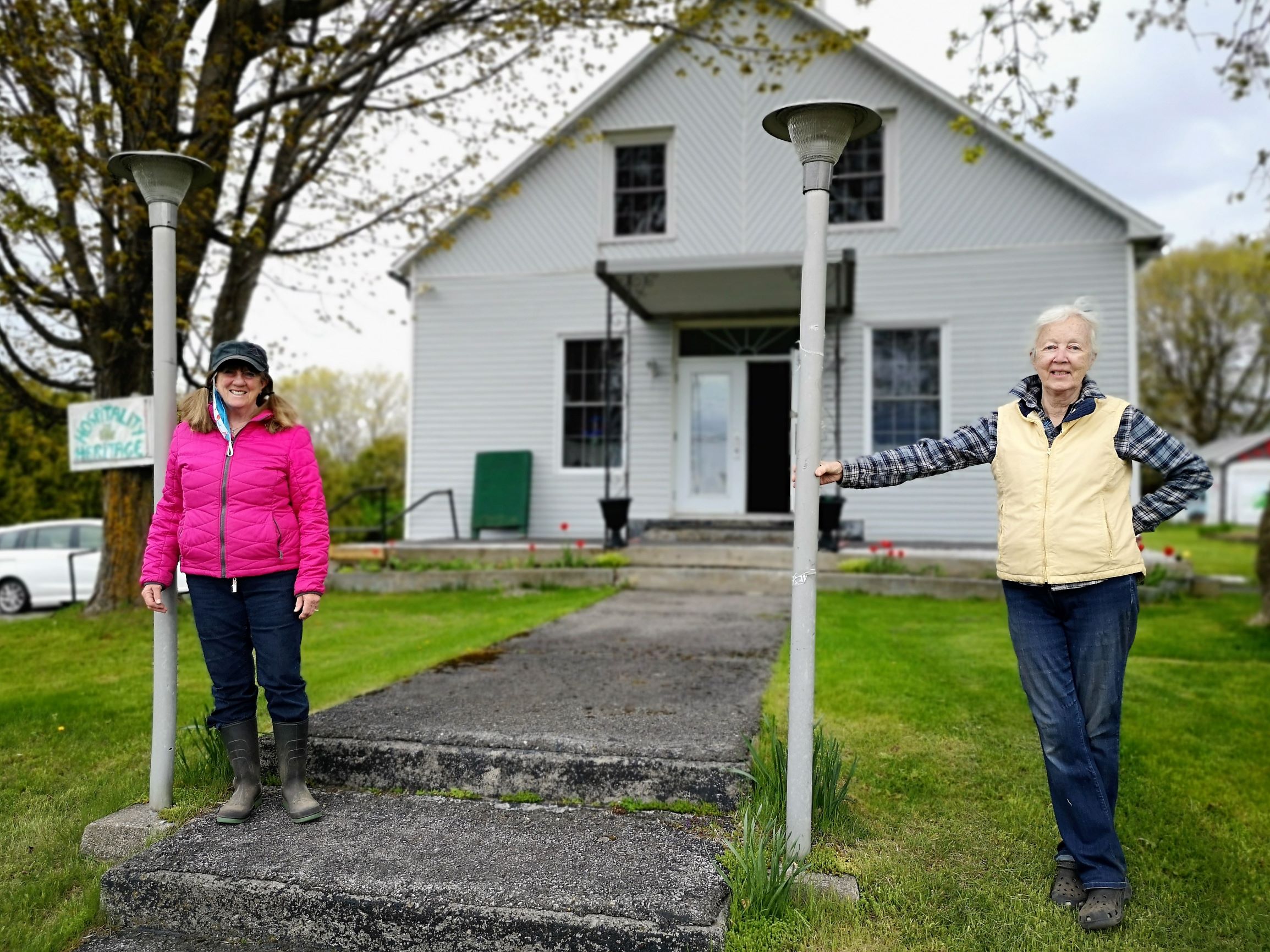 The Dalkeith Historical Society is planning a busy 2021 season, with new military displays and multiple events throughout the year, as the group celebrates its 10th anniversary.

The biggest news for the not-for-profit group is that the historic Robertson-Clark property at 1841 Dalkeith Road will be open each Saturday from 10 a.m. to 1 p.m., to allow the public to view the historical society’s collection of local artifacts.

“All of our members are taking shifts to keep the building open,” says Dalkeith Historical Society Chair Maggie Dean, of the site located just a few hundred metres from the Dalkeith Library. “The library is open at the same time, and Dalkeith is not very large, so we have some crossover benefit.”

The Robertson-Clark property itself is a fascinating place, with large grounds and a historic building erected in 1867 as a general store and post office by the Robertson family, who were among the first settlers in the area. The structure was purchased by the Catholic Church in the 1920s and became St. Paul’s Roman Catholic Chapel, which doubled it in size.

The church ceased operation in the early 2000s and the building was purchased for $5,000 by the Dalkeith Historical Society in 2011. It has served as the group’s location since that time.

On July 1, the Dalkeith Historical Society will officially celebrate its 10th anniversary, hosting a Buttercup House and Garden Tea and Canada Day Celebration. The event will include a house and garden tour, along with live music.

The historical society will wrap up its summer activities in September with an Outdoor Barn Dance Festival on the Monday of the Labour Day weekend. A parade will be held in Dalkeith at 2 p.m., followed by the dance from 3-6 p.m., which will feature The County Lads.

Another big change for 2021 is the ongoing upgrades to displays housed in the Robertson-Clark building. Primary collections in the building over the past decade have included historical photos, documents and artifacts on Dalkeith’s history, including of the Robertson family. While many of those will remain, the historical society will be making military history the primary focus of the collection.

“As we collected and had exhibits, the military kept coming up, so we decided we would specialize in local military, instead of being a little bit of this and a little bit of that,” says historical society Treasurer Frances Fraser, adding the displays will feature groups which have been left out of many military collections in the region. “The local Red Cross was so active – especially in World War 1, but you don’t see much credit given to them anywhere.”

“Military history is so rich in the area. There were several people just from this region who were awarded the Military Cross. We want to tell their stories.”

The group hopes to acquire more donations related to local military history. Anyone who would like to donate to the Dalkeith Historical Society can contact the group by email at [email protected]. 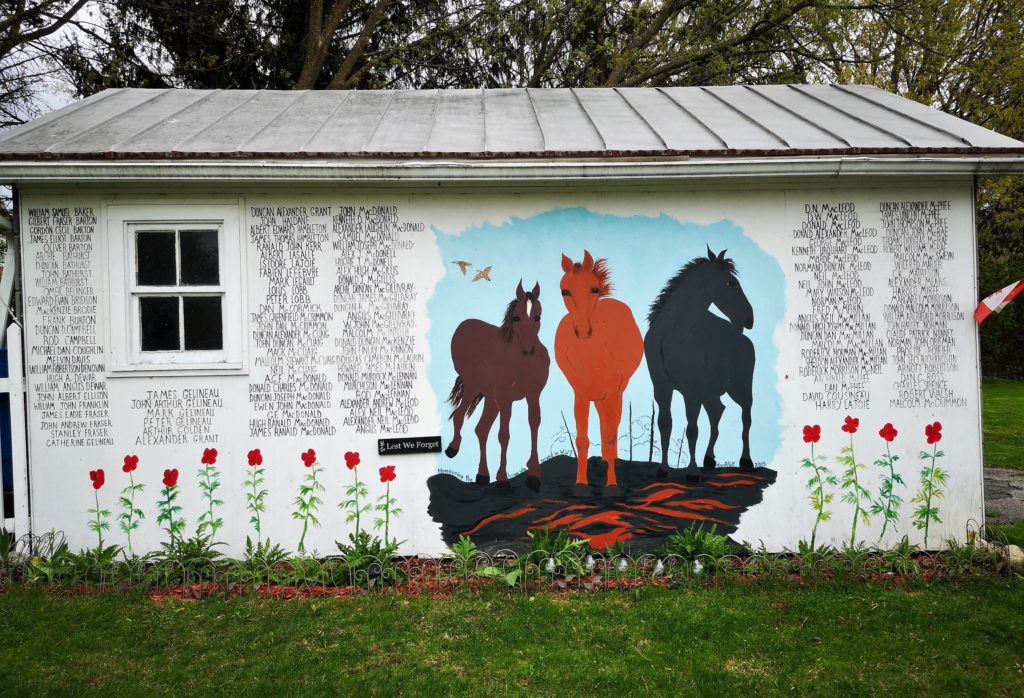 This painting on the Robertson-Clark property owned by the Dalkeith Historical Society honors many of the local citizens who served their country. Photo by Reid Masson