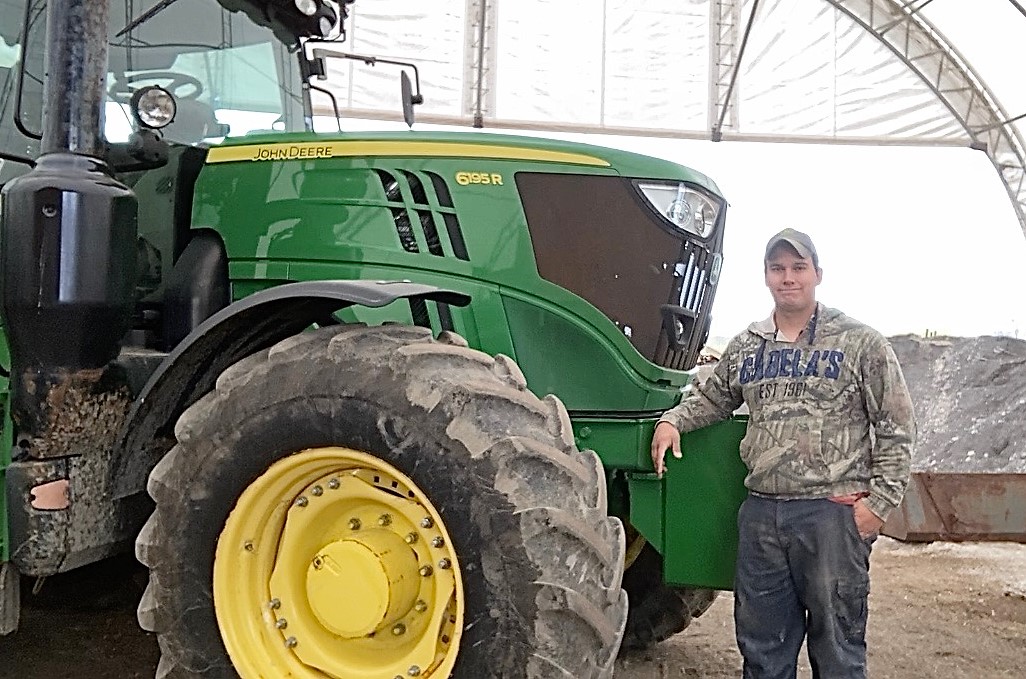 Joe Daigle works on a farm in East Hawkesbury, which also maintains a property in Quebec.

An East Hawkesbury farm worker who travels between Ontario and Quebec as part of his job recently found out the hard way about the new regulations on cross-border travel.

Joe Daigle, who lives in Glen Robertson, works on a farm in East Hawkesbury that also keeps 50 head of cattle on a property across the river in Grenville-sur-la-Rouge. Daigle said he had just driven over the interprovincial Long Sault Bridge on April 23, as he returned to the Quebec property with parts he had picked up in Hawkesbury, when he was pulled over by a Sûreté du Québec police officer.

“I drive a lettered farm truck,” Daigle said, noting the farm’s logo is on each side of the vehicle. “He stopped me and asked for my essential worker’s paper, which I then gave him, for a farm which has land on both sides – in Grenville and in Hawkesbury.”

“I was just in Grenville. I had gone to Hawkesbury to pick up parts and I was on my way back – I even showed him the parts.”

After reviewing his paper, Daigle said the officer asked for identification – a request the farm worker could not understand because he does not speak French. He said he asked for someone who spoke English, but the request was denied. Daigle called his boss, who explained the officer was asking for his driver’s licence, but unfortunately he had forgotten it in his lunchbox at work.

The officer advised him that his paper was invalid and he would be escorted back to the Ontario border Daigle said, at which point his boss arrived on the scene. After his boss spoke with the officer, Daigle was allowed to proceed to his workplace, and was told he would be receiving a ticket and fine in the mail for not being in possession of his driver’s licence.

“Which is fine – that’s my fault, I should have had it on me.” said Daigle, who added this was the first time he has ever had an issue crossing the provincial border.”

Daigle said the stop caused him to lose 30-45 minutes of work. He later called the Sûreté du Québec to register a complaint and is hoping to receive a response.