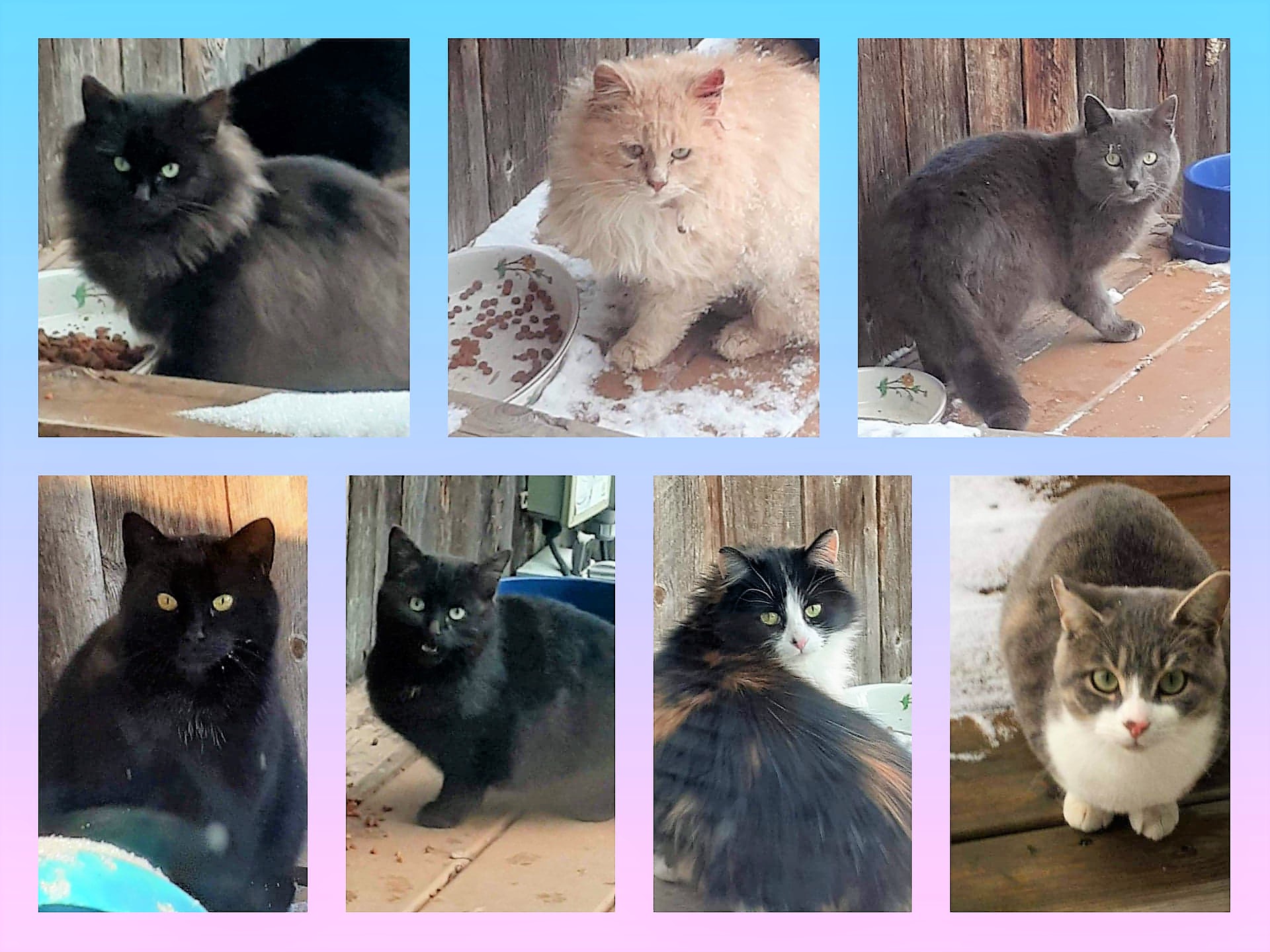 Operation Spay and Neuter in Hawkesbury has captured six of seven cats dropped off at a home in Brownsburg. All of the cats in this photo have now been sterilized and placed into their forever homes.

Operation Spay and Neuter in Hawkesbury is holding a special Mother’s Day Raffle to raise funds to help the felines in two area cat colonies.

“I started the raffle because I was trying to help a woman in Brownsburg who had seven cats dropped off at her place,” said Pat Bracelin, of Operation Spay and Neuter.

Six of the felines have already been trapped, sterilized and placed in forever homes, while volunteers are still trying to capture the seventh – a pregnant female.

Bracelin and other volunteers with the organization were called out again earlier this week to a farm where 15 stray cats had been reported at the home of a person who had passed away.

Operation Spay and Neuter’s goal is to reduce the number of abandoned, homeless and feral cats throughout the Hawkesbury and Vankleek Hill area, as well as western Quebec,  through sterilization and adoption. Farmers can also have their barn cats sterilized through the program. Any farmers who would like to give healthy semi-feral cats – already sterilized and vaccinated a home are also asked to contact the group.

“They are working cats and excellent mousers,” Bracelin noted. “I don’t have the heart to return cats to the streets and much prefer to place them on approved farms, where they’ll be well fed and have access to warm, dry shelter.

The group is holding a Mother’s Day raffle for a 50” 4K Ultra HD Skyworth Android television, donated by Canadian Tire in Hawkesbury. Tickets are $10 each or three for $20 and can be purchased by sending an e-transfer to [email protected], along with your name and phone number.

“The fundraiser was started to raise money for the Brownsburg colony, but any money left over will be used for this second rescue we are now working on,” Bracelin said. “If we can catch 10 by Saturday, I’ve got transportation for them to Barn Cat Co-op in Durham.”

More information on the Mother’s Day raffle can be obtained by visiting Operation Spay and Neuter’s Facebook page, or by sending a text to Bracelin at 613-632-3467. The draw will be held on Mother’s Day, May 9, 2021. 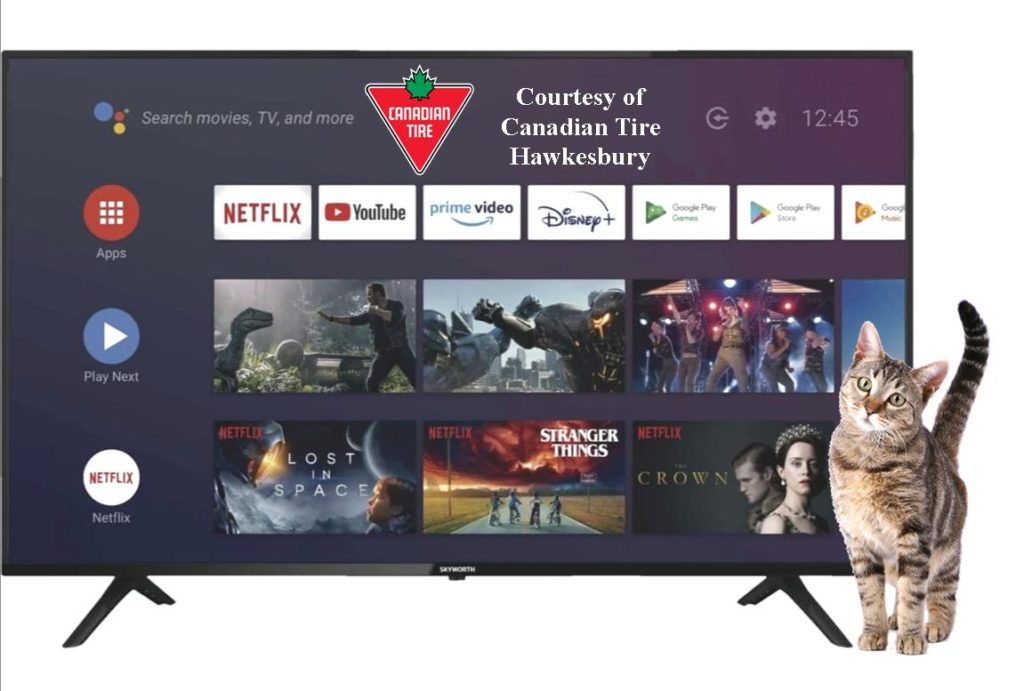