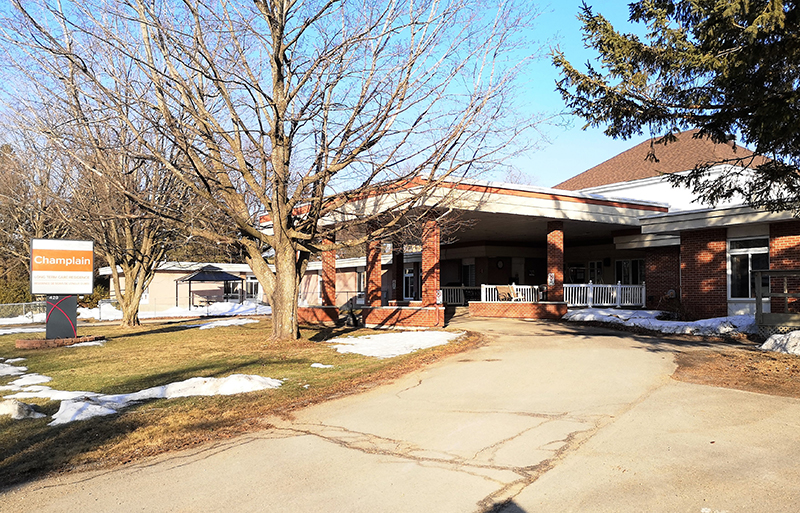 The long-term future of a local long-term care facility is uncertain.

Arch Corporation owns Champlain Long-Term Care in L’Orignal.  The Toronto-based investment capital firm’s website states that it specializes in leveraging the potential of undervalued properties; the company took over ownership and operation of the for-profit facility earlier this year from long-term care and hospitality giant Chartwell.

Arch has recently announced plans to construct a new 224-bed long-term care facility in the Ottawa suburb or Orleans.  According to Lorne Stephenson, who is responsible for Corporate Affairs at Arch, the licence for the L’Orignal facility will not be renewed and its 60 residents will be transferred to the new facility in Orleans or could move to other facilities in the region.  He said that Champlain Long-Term Care will remain operational until the new facility in Orleans is functioning.

Stephenson attributed the proposed changes to a recent announcement by Ontario Minister of Long-Term Care Merrilee Fullerton that the Ontario government is investing $933 million into 80 new long-term care projects across the province over the next 10 years which will lead to the creation of 30,000 new beds.

Stephenson also commented that the bed capacity in the L’Orignal and Hawkesbury area will also be increased due to the new 224-bed Prescott and Russell Residence, which will replace an outdated, 146-bed facility.  Champlain Long-Term Care currently has 60 beds in an aging facility.

However, there is no timeline for when construction on Arch’s new facility in Orleans will begin.

“I don’t have a start date at this point in time.”

Residents and families at Champlain Long-Term Care have been notified that the facility will eventually close, but the exact date is undetermined, and the future of the Champlain property has not been decided.

For-profit long-term care facilities have faced some controversy due to outbreaks during the COVID-19 pandemic.  However, Champlain Long-Term Care has had only one minor outbreak during the past year.

“This is exceptionally well-regulated,” Stephenson said of the long-term care industry.

He said that every effort will be made to emphasize efficiency and security in the construction of the new facility in Orleans.

“We normally go above these standards,” he said.