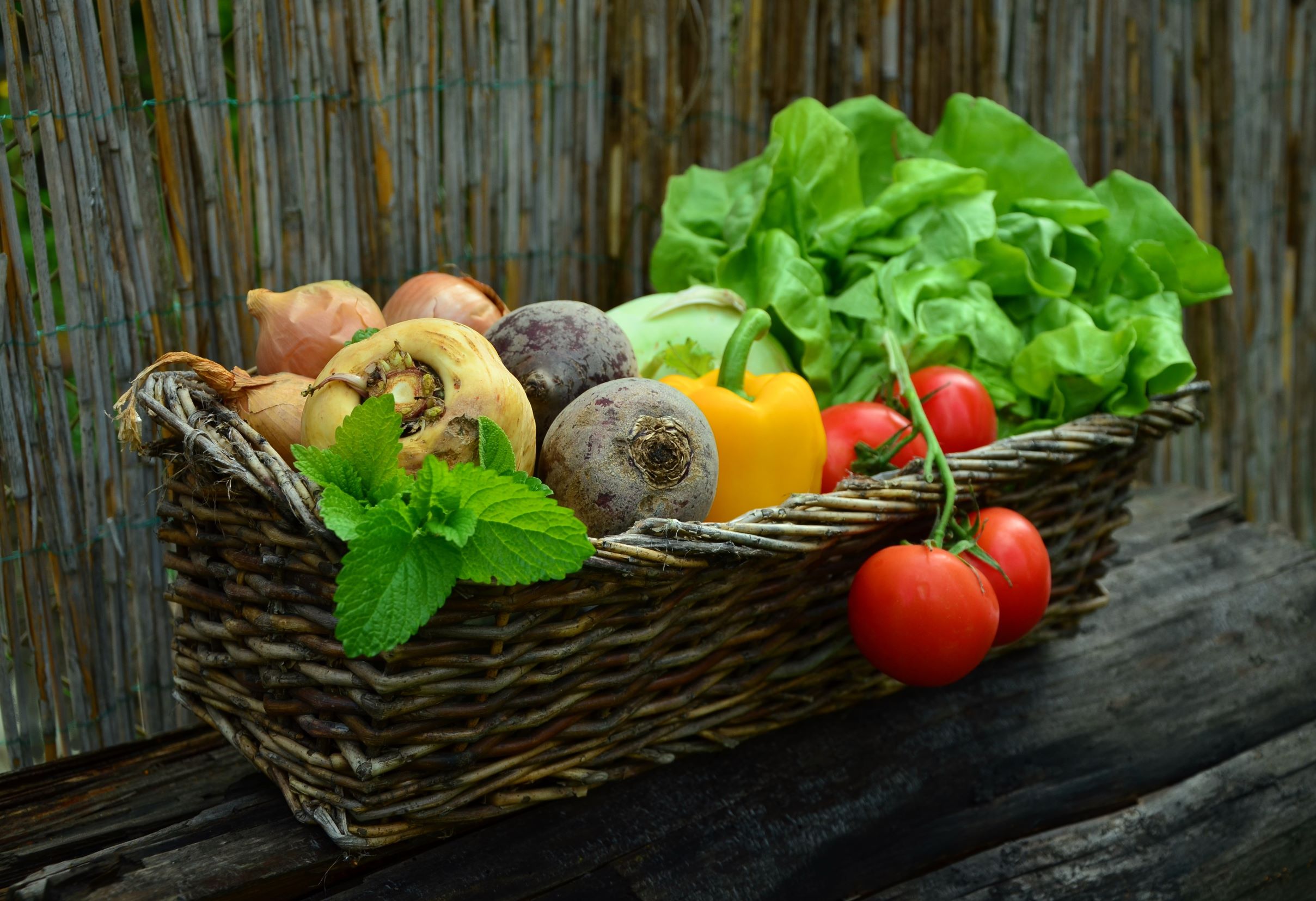 L’ORIGNAL – For the first time in its 10-year history, the Eastern Ontario Agri-Food Network (EOAN) has secured funding commitments from three municipalities in the region.

The United Counties of SDG and the City of Cornwall have joined with the United Counties of Prescott and Russell in making substantial financial commitments to the network. The funds will be used by the EOAN to expand existing marketing activities and member services, along with the development of new programs.

“We have been working closely with the EOAN since 2011, and we are proudly joining the City of Cornwall as well as the United Counties of SDG in continuing to support the regional agri-food sector,” said Stéphane Sarrazin, Warden of the UCPR.

“The City of Cornwall and SDG have each decided to also fund the EOAN at a rate of $25,000 each per year, and to each send a delegate to our board of directors,” explained EOAN executive director Tom Manley, who added UCPR’s funding commitment of $40,000 remains in place. “That gives the EOAN a starting budget of $90,000 this year, plus various membership revenues and fees for services delivered.”

“It will be a great year for local food in eastern Ontario.”

Local governments realize that a successful grassroots food movement must be sustained with multi-year core funding that can leverage further grants and sector assets, Manley said.

“Agri-food is the number one economic sector in Canada,” observed the EOAN’s executive director. “Twelve per cent of farmers in SDG sell directly to consumers and 44 per cent of the farms have farm sales of less than $55,000.”

Outside of Ottawa, Eastern Ontario is a mixed geography of rural communities, farming, and small cities. Given the economic importance of agri-food, area municipalities see local food as an economic development engine.

“Municipalities are responsible for regional economic development,” noted Cornwall Mayor Bernadette Clement. “Together, we see the EOAN as a partner in the local food sector.”

During the COVID-19 pandemic, there has been increased consumer demand for local food. At the same time, international trade and tourism have been negatively affected. Municipalities now recognize that a post-COVID economic revitalization in a largely rural area will depend heavily on local food.

“Given the pandemic’s impact on long-distance tourism, local communities recognize that their tourists will be local, or a few hours away.” commented SDG Warden Frank Prevost. “Agri-tourism and culinary tourism are critical elements in the rural economic recovery.”