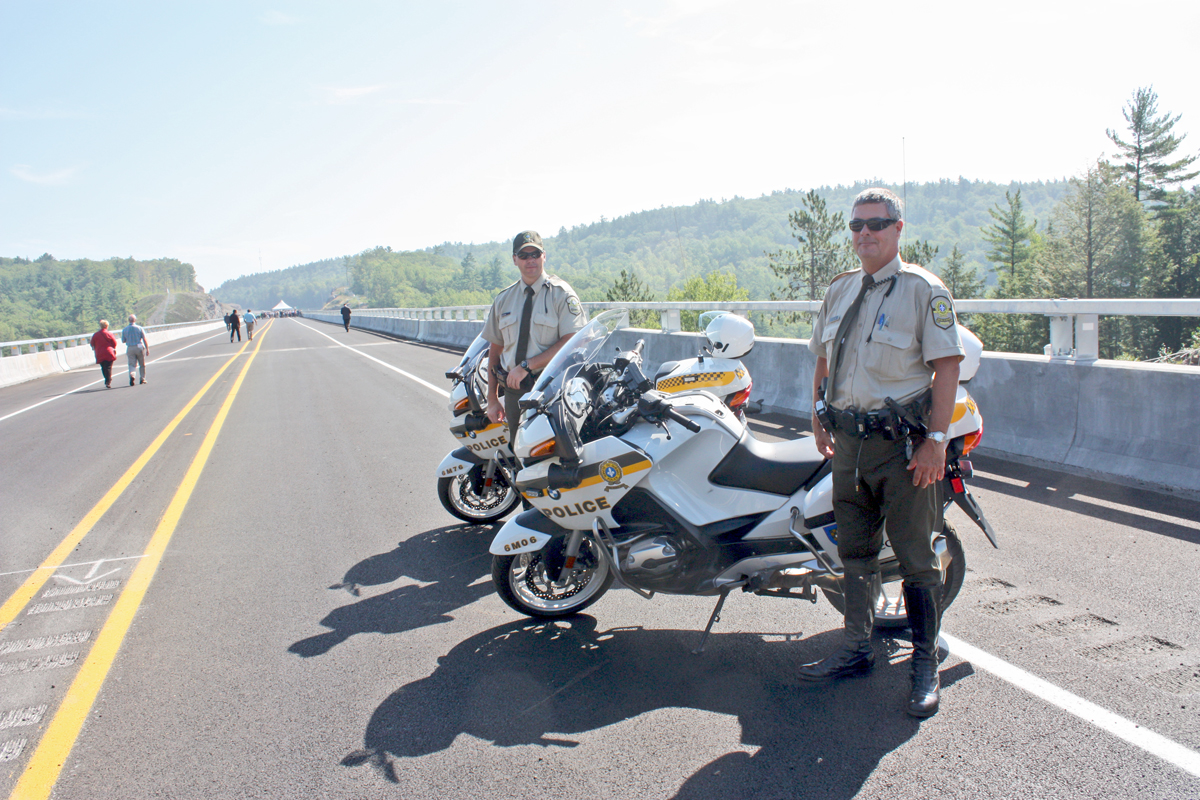 Municipal governments want Québec’s transportation department to install a dividing guard rail along what has been called a dangerous section of Autoroute 50 in Argenteuil.

Grenville-sur-la-Rouge council, and the council of the Municipalité régional de comté d’Argenteuil have each adopted the resolution requesting the Ministère des transports du Québec (MTQ) to install a wire guard rail on steel posts down the middle of the two-lane sections of Autoroute 50 across both the territory of the MRC and Grenville-sur-la-Rouge.

Except for the section of highway bypassing Lachute and a couple of other intermittent divided sections, Autoroute 50 is a two-way, two-lane highway which crosses the MRC d’Argenteuil region; the highway has been the scene of several serious and fatal collisions in recent years.

In 2020, the MTQ installed the wire guard rail as a pilot project on another dangerous section of Autoroute 50 between Route 309 and the beginning of the four-lane highway near Buckingham.

In September 2020, the MTQ announced it was seeking proposals from contractors to begin the multi-year process of making Autoroute 50 a fully divided, four-lane highway between Mirabel and Buckingham beginning in 2022.