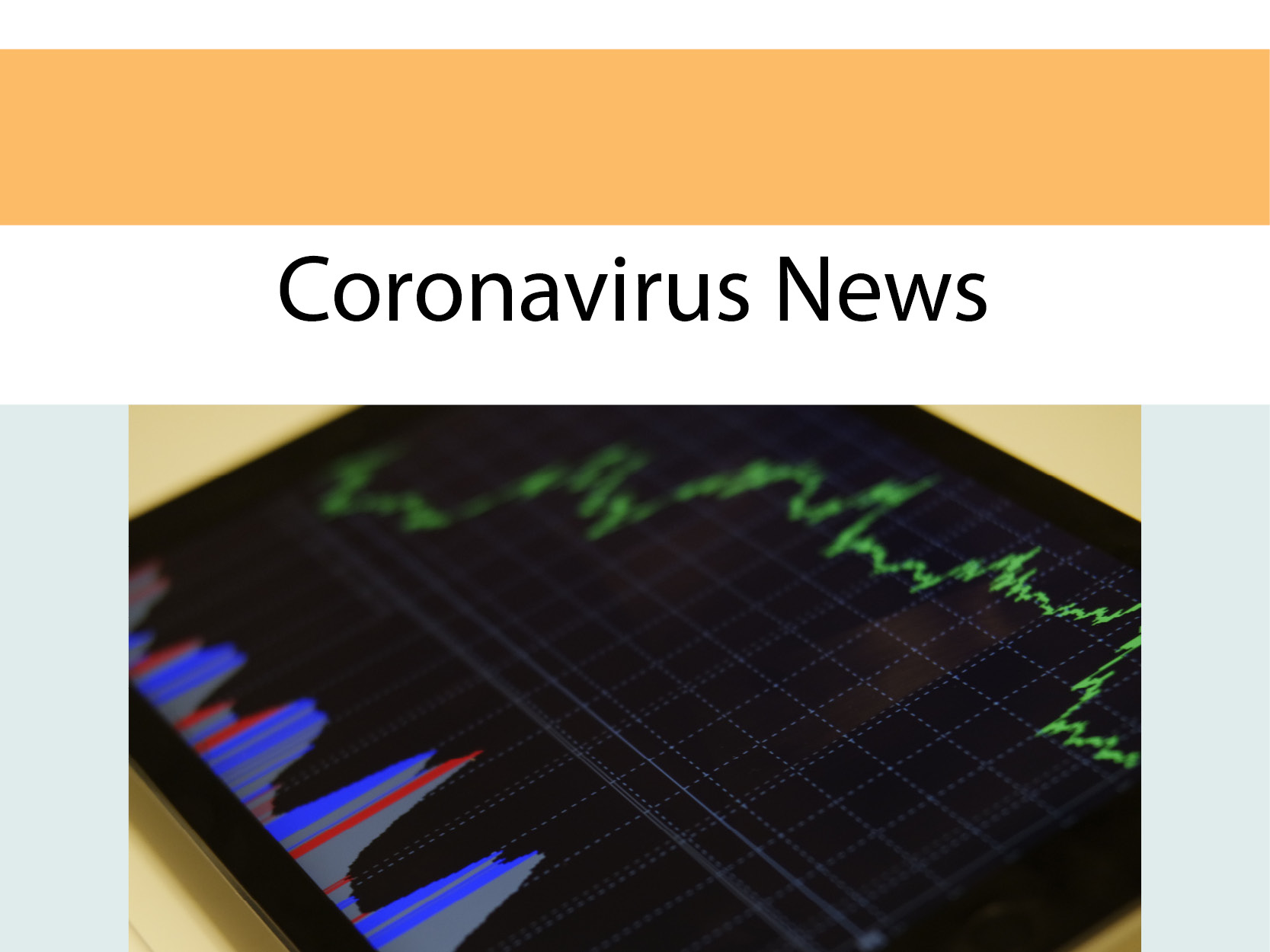 Active COVID-19 cases among residents of the MRC d’Argenteuil continued to decrease as of February 3, but unfortunately the number of deaths due to COVID-19 increased.

The number of deaths due to COVID-19 across Argenteuil increased from 16 on February 2 to 18 on February 3.

The Québec government reported active cases of COVID-19 at the following schools across the MRC d’Argenteuil as of February 2:

Across the Laurentides region of Québec, 12,516 people had been vaccinated against COVID-19 as of February 3.

According to the Institut national de santé publique du Québec (INSPQ), there were 12,988 active cases of COVID-19 across Québec as of Wednesday, February 3.  The number of active cases had increased by 1,053 from February 2 to February 3.

There were 1,106 COVID-19 patients in hospital across Québec as of February 3, and 177 of those patients were in intensive care.

There had been 9,899 confirmed deaths due to COVID-19 across Québec as of February 3, which was an increase of 37 deaths from February 2.

The return to the colour-based red-orange-yellow-green COVID-19 warning system was announced on February 2.  However, the present measures remain in effect until February 8.

The curfew between 8 p.m. and 5 a.m., the ban on gatherings in private homes and

on private land, and compulsory working from home will remain in effect. Compliance with health measures remains essential.

“Over the past few weeks, we’ve seen a drop in new cases every day.  However, the number of cases for the region remains high compared to the start of last autumn. Also, some territories that had few cases recently experienced an increase in number of people infected in recent weeks, in particular the MRC’s of Antoine-Labelle and Argenteuil. We are monitoring the situation closely, but caution remains in order.  I call on the collaboration of the population to continue to respect all the measures requested by the government,” said Director of Public Health for the Laurentides, Dr. Eric Goyer.