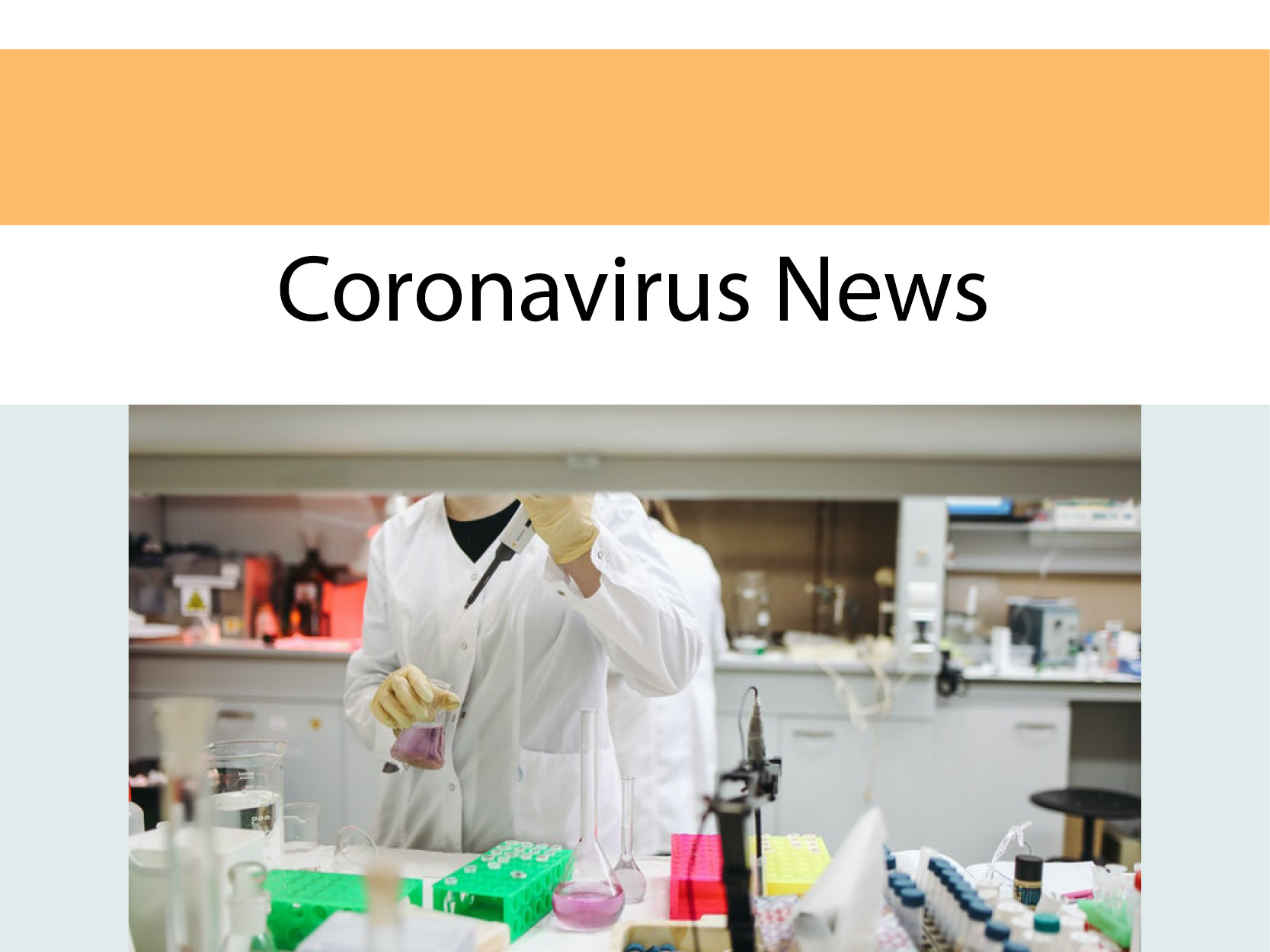 The number of active cases of COVID-19 under Eastern Ontario Health Unit (EOHU) jurisdiction had decreased to 377 as of Monday, February 1, from 410 active cases on Friday, January 29.

There were 36 new active cases of COVID-19 under the jurisdiction of the EOHU following the previous weekend.  Out of those cases, 11 were connected to an outbreak at a long-term care facility and 10 of the new cases were among residents of Prescott and Russell counties.

There were 26 COVID-19 patients from the EOHU’s territory in hospital as of February 1, and five of those patients were in intensive care.

“We are headed in the right direction,” said Medical Officer of Health Dr. Paul Roumeliotis in reference to the declining case numbers across the EOHU’s territory.

The number of deaths resulting from COVID-19 across the area served by the EOHU as of Monday had increased to 55 from 52 on January 29.  Two of the deaths occurred in residents at Woodland Villa in Long Sault, and one death was in a resident of Lancaster Long-Term Care.

In-person classes at schools across the territory served by the EOHU will resume on Monday, February 1.

In-person classroom learning began to resume at schools under EOHU jurisdiction on February 1 and will continue on February 2 since Monday was a Professional Activity Day in some schools.  Roumeliotis said that in addition to enhanced protection measures announced by the Ontario government on Monday, the EOHU is working to provide rapid testing materials for COVID-19 in schools.  There will not be regular testing of students, but instead targeted testing of asymptomatic students if needed.

As the EOHU begins to expand its COVID-19 vaccination program, it has decided to make more of its employees and space available for that effort.  Roumeliotis said on Monday that is why the Alexandria testing and assessment facility is moving to Glengarry Memorial Hospital, and the Casselman testing and assessment facility will be relocating to the Hawkesbury and District General Hospital office in Casselman.

As of Monday, February 1, 2,505 people across the EOHU’s territory had been vaccinated against COVID-19.  Roumeliotis said that more a new tray of Pfizer vaccine had arrived which would allow vaccinations to continue at retirement homes and then for residents and employees of long-term care facilities to receive their second dose.  Roumeliotis said that the supply will be tight for the next two weeks but anticipated that it will improve by mid-February.

As of February 1, COVID-19 outbreaks of two or more cases were in effect at the following long-term care, retirement, and group living facilities under EOHU jurisdiction:

The Provincewide Shutdown and stay-at-home order remain in effect across the province of Ontario until February 9.

There were 1,158 COVID-19 patients in hospital across Ontario as of February 1.  Out of those patients, 354 were in intensive care, and 260 patients were on ventilators. 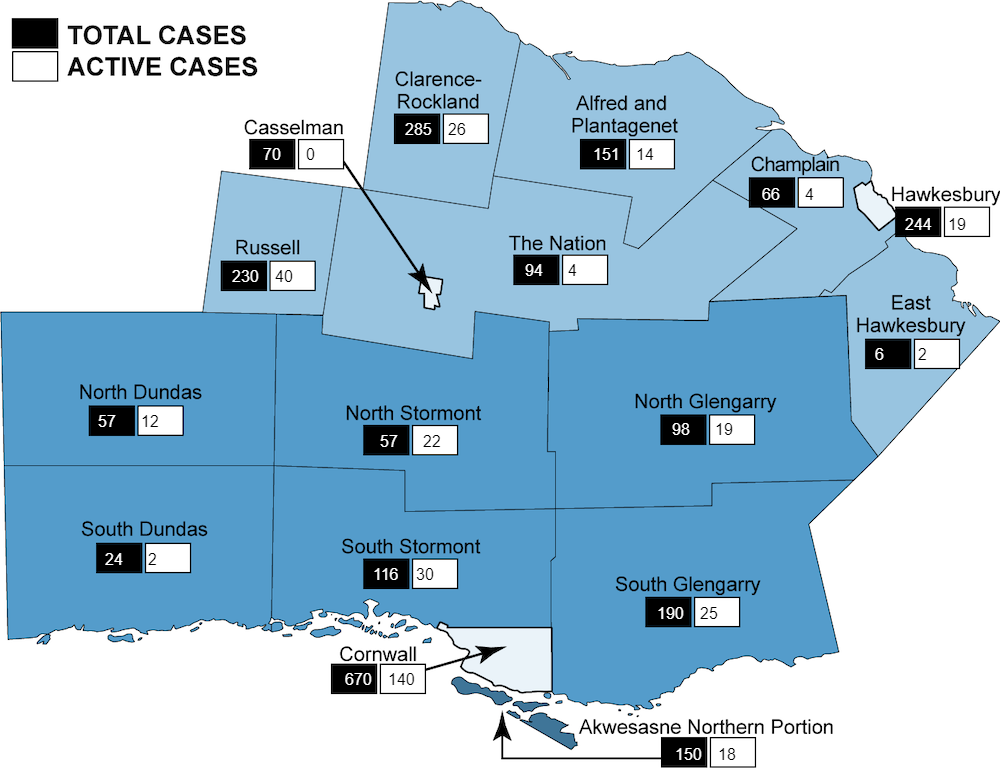 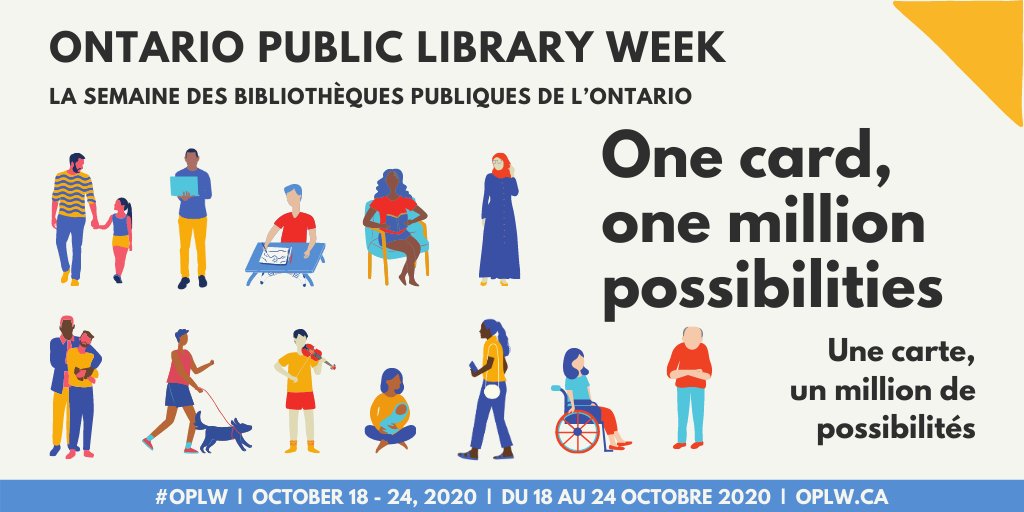 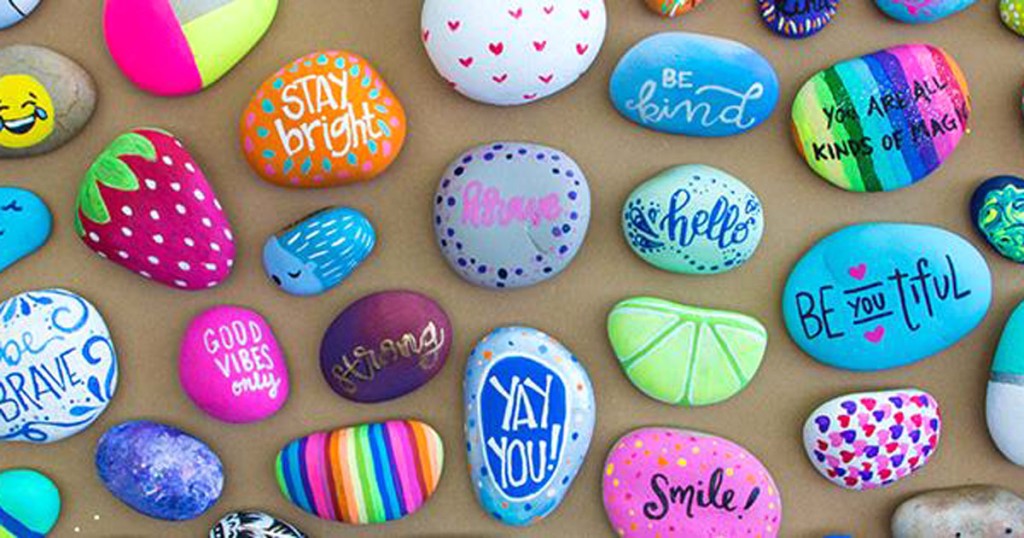 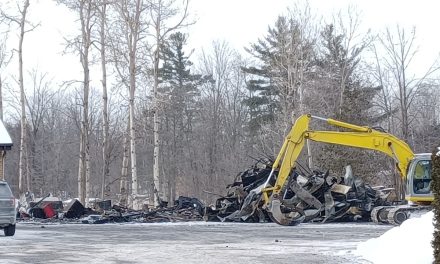