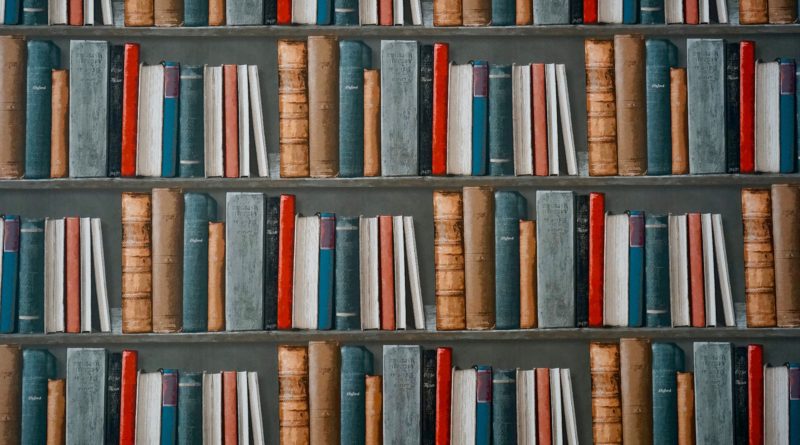 What are you reading? is a common question especially in this COVID times when many people have more time for reading than ever before.

I have just finished From the Ashes, a memoir, by Jesse Thistle, a Métis-Cree originally from Saskatchewan. What spurred me on to read this book—and I mean spurred me on—was an email last week from Carleton University’s annual “Let’s Talk Day,” a program designed to create space to breakdown stigmas and talk about mental health realities. Jesse Thistle was to be the keynote speaker.

The book had been highly recommended by several friends, but I had not read it; however, since I am quite partial to hearing authors speak about their lives and work, here was an opportunity not to be missed even though the content might be quite unsettling. With only one week to organize and read, I registered for the talk, made a call to Champlain Library to get a curbside pickup before closing that day and began to read.

From the Ashes as the cover reveals is Thistle’s story of being Métis, homeless, and finding his way.  The link to his talk promised: “Through his remarks, audiences will learn a deeper story of hope and resilience, one that will impact them deeply.”  On Tuesday, January 26, he delivered just that.

After almost 11 years of living through drug and alcohol addictions, homelessness, trauma and mental health issues, Thistle found during rehab at Harvest House in Ottawa that he had to relearn simple things like brushing his teeth. He had to train himself to look people in the eye and not interrupt them. He spent months working on his reading and writing. He took his GED and passed, but it was his graduate certificate from the etiquette modules, offered by Professor Jenepher Lennox Terrion, that had his name “Jesse Thistle,” alongside “University of Ottawa,” that proved to him that he had done something significant and actually achieved something in his life.

Thistle emphasized that his story is not one of pulling himself up by his boot straps. His struggles have involved a search for “home”—meaning not the brick and mortar that society concentrates on when dealing with Indigenous homelessness.  His search for his identity and “home” has meant re-establishing relationships, connections and love. Thistle, no longer culturally disconnected, emphasized that having a home and feeling safe are an important part of his mental wellness. He finds a parallel to his own experiences in many Indigenous interviews he has done. Reconnecting is key.

Presently, Thistle is an assistant professor in Métis Studies at York University and a PhD candidate in the history program. Thistle is married to Lucie Pekarek-Thistle and lives in Toronto.

If you too have time and interest in hearing other Indigenous author’s speak about their lives and work, the National Arts Centre is presently offering an Indigenous Book Club which began this month and runs through June 2021.  Each month has a suggested book by an Indigenous author with a talk by that author the last week of each month at no charge. You can access that information:  National Arts Centre – Centre national des Arts [email protected].  These seminars are in the evening which allows daytime workers a chance to participate. And, of course, there is always YouTube at any time of day or night offering many, many interviews with authors about books you may be reading or have read.

This submission comes to us from Eva Levesque, who is an avid reader and a member of the Hawkesbury Public Library Book Club.

submitted has 1047 posts and counting.See all posts by submitted