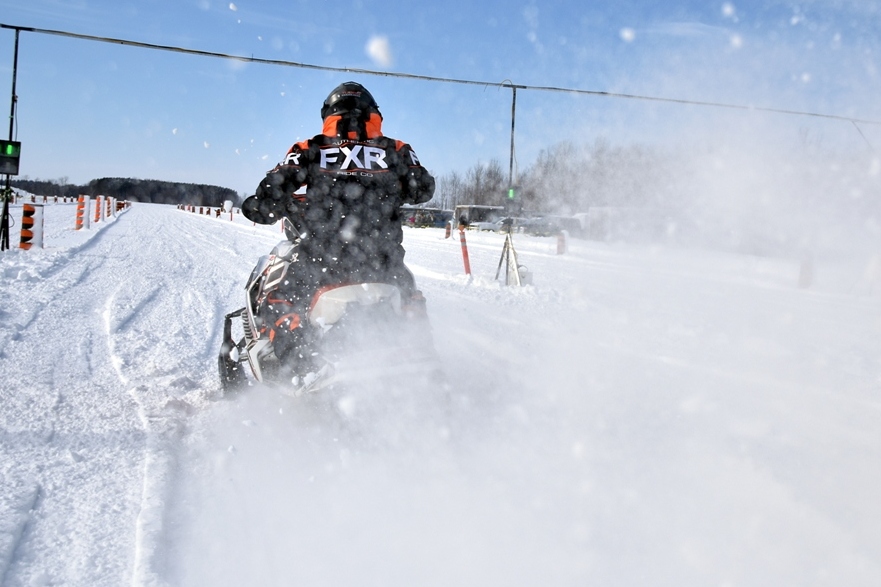 Sûreté du Québec officers have been carrying out snowmobile and off-road vehicle safety enforcement activities during the past week in the Laurentides region.  The St-Donat-based multidisciplinary support team, carried out operations on January 3 and 9 in the Lac Écho area of Prévost following several reports from citizens concerning noise and traffic on the lake.

During the two days, police issued more than 18 statements of offences including eight for having traveled on the public highway ($ 540), three for not wearing a protective helmet ($ 540), two for having more passengers space allowed ($ 540) (child seated between the driver and a passenger), one non-compliant silencer ($ 540), one for pulling a person on a 3-ski sled ($ 365) and three others for various offences.

In addition, the police evicted eight people who were non-residents because people had parked their vehicles in the nearby streets and were driving on the public road to get to the lake.

The police also took the opportunity to do a lot of prevention and to remind people of certain rules, including that there is no right of way on public roads, that drivers must have a valid driver’s licence with them, and that it is forbidden to use alcohol or cannabis while operating a snowmobile or off-road vehicle.

The aim of the police presence is to educate snowmobilers to adopt responsible and safe behaviour. Other interventions will be carried out in the coming weeks on the trails as well as at the crossings of public roads.   Particular attention will be given to impaired driving due to alcohol and drugs, speed enforcement, and obeying stop signs at road crossings.