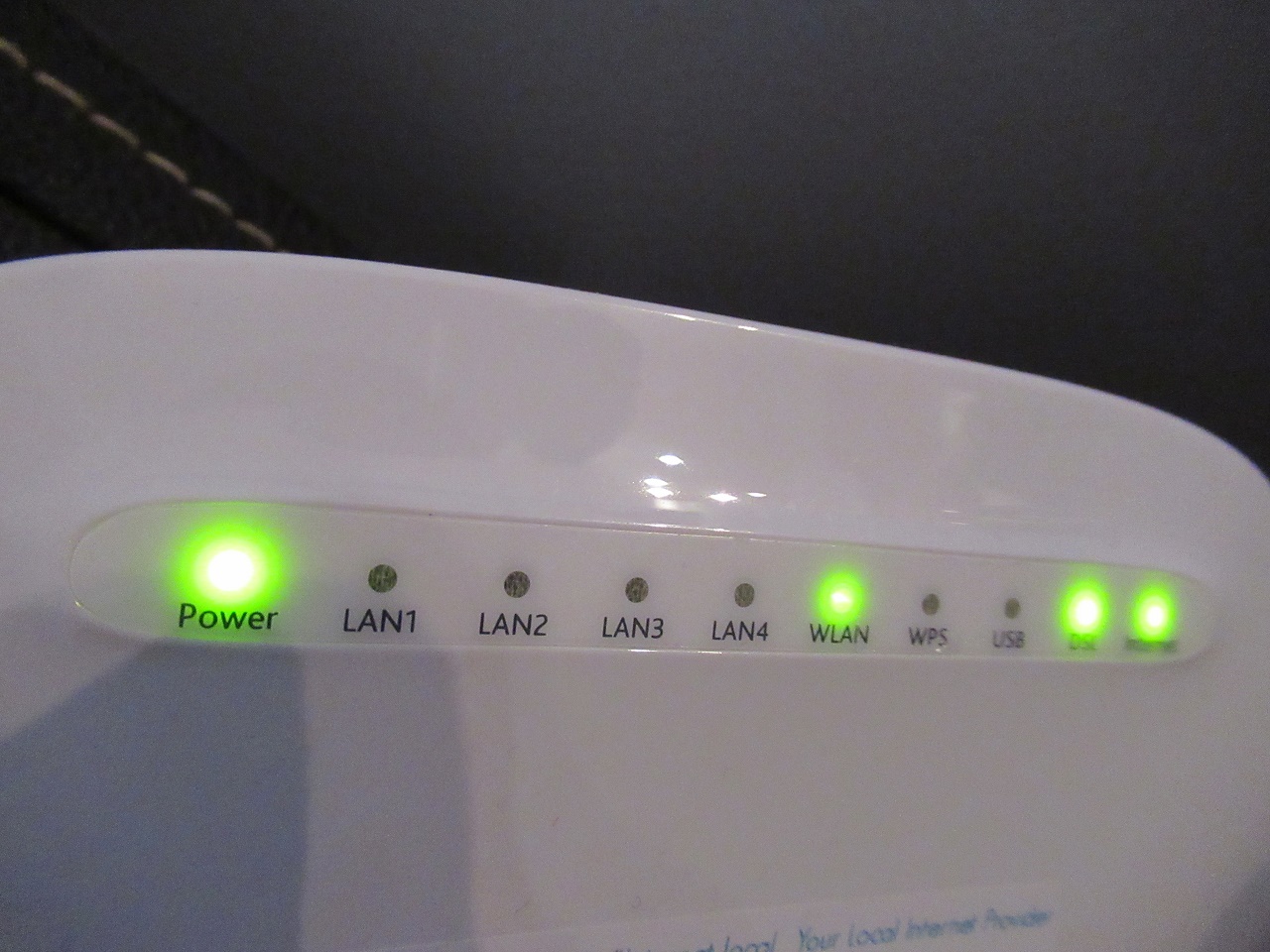 Efforts continue in Argenteuil to get cooperation from other utility companies to allow Fibre Argenteuil to share poles and other structures for its lines.

Fibre Argenteuil is the local high speed internet service owned by the MRC d’Argenteuil which is developing a network in unserved parts of the region.

On December 18, 2020, the MRC d´Argenteuil filed its second brief in less than eight months with the Canadian Radio-Television and Telecommunications Commission CRTC as part of a continued effort to guide the CRTC in its review of regulatory measures to be put in place to improve the efficiency of access to poles.

On May 7, 2020, the MRC d´Argenteuil filed a brief appealing the CRTC to consider the situation it was facing with the effort to develop the Fibre Argenteuil network.  The MRC then asked the governments of Canada and Québec as well as the CRTC to exercise immediate pressure on the managers and owners of support structures to speed up the realization of this project.

“The MRC d’Argenteuil would like to thank the CRTC for responding to the Call for Comments on potential obstacles to network deployment, on the one hand by recognizing the issues related to access to support structures and on the other hand by expressing its desire to modify the regulatory measures governing the owners of these infrastructures,” said MRC d’Argenteuil Prefect Scott Pearce.

“We firmly believe that regulatory measures must be put in place quickly in order to supervise the owners of the support structures. Recommendations made can be implemented quickly and most certainly accelerate current and future deployments of high-speed fiber-optic internet,” said Fibre Argenteuil President Benoît St-Jacques.

In this brief filed with the CRTC, the MRC d’Argenteuil and Fibre Argenteuil made 13 recommendations and proposed possible solutions concerning tariffs for support structures, preparation work, reserve capacity and joint use agreements for structures. The brief is currently available online, at the websites of the MRC at argenteuil.qc.ca, of Fiber Argenteuil inc. at fibreargenteuil.ca and the CRTC at  services.crtc.gc.ca.