Vankleek Hill is about events and community for Tim Beauchesne 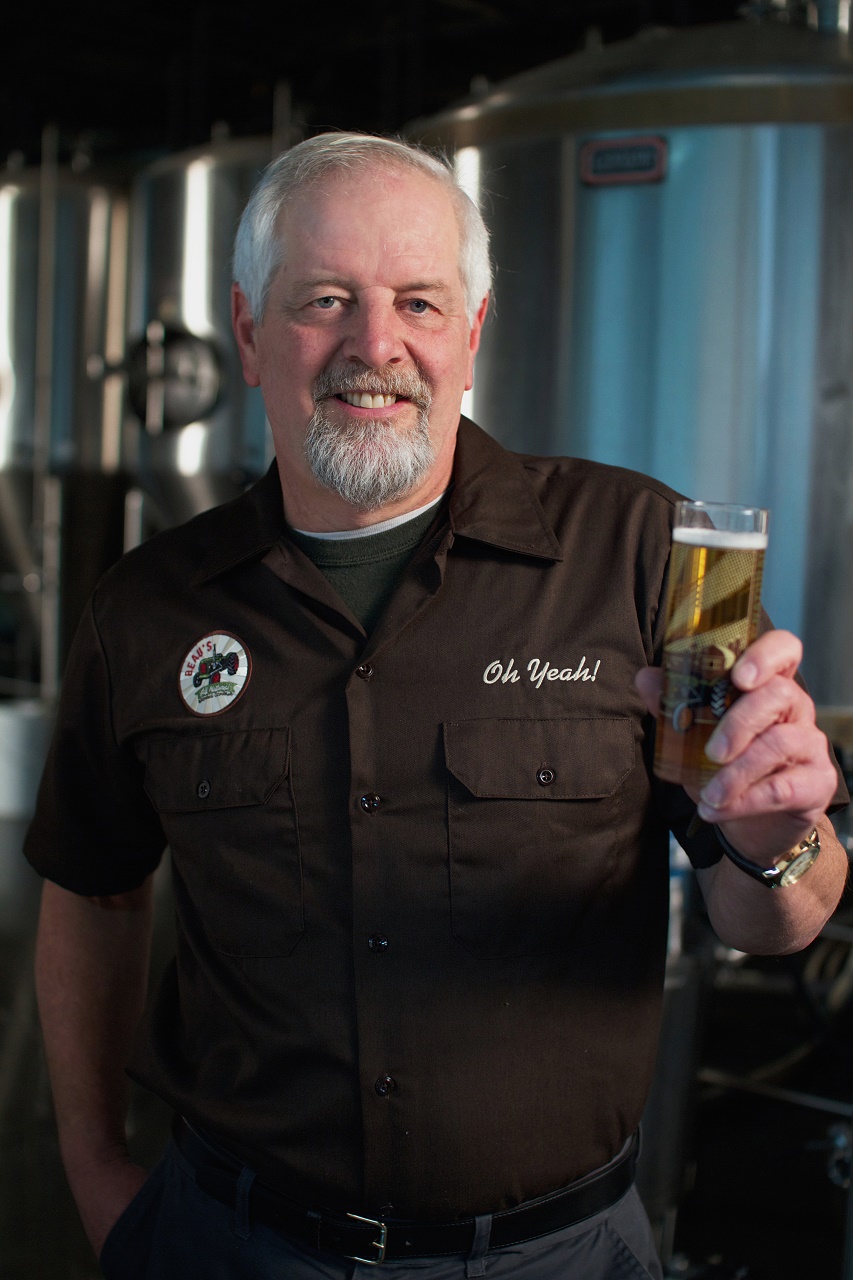 Tim Beauchesne has lived in the Vankleek Hill area since 1983. He founded Beau’s brewery in 2006. Submitted photo.

Tim Beauchesne grew up in and around Toronto, but he has clearly helped make Vankleek Hill known beyond the local area.  He moved to the area in 1983 when he took a job with Leatherhawk in Hawkesbury.  That company closed in 1987 and Beauchesne bought the assets and started Spectrum Leather which he owned and operated for nearly 20 years.  He wound down the operations of the company and in 2006 started Beau’s All-Natural Brewing Company.

“Everybody knows everybody,” Beauchesne said about Vankleek Hill.

“It could be Mayberry,” he said, comparing Vankleek Hill’s sense of community and way of life to the fictional small town on The Andy Griffith Show in the 1960s.

Beauchesne referred to events like the Christmas Home Tour, Festival of Flavours, the May Show, and well-preserved heritage architecture that make Vankleek Hill unique.

“The community there always supports the events Vankleek Hill puts on,” he said.

And of course, Beauchesne mentioned Beau’s Oktoberfest, which has attracted as many as 20,000 people to the town for the annual celebration of good beer and entertainment.