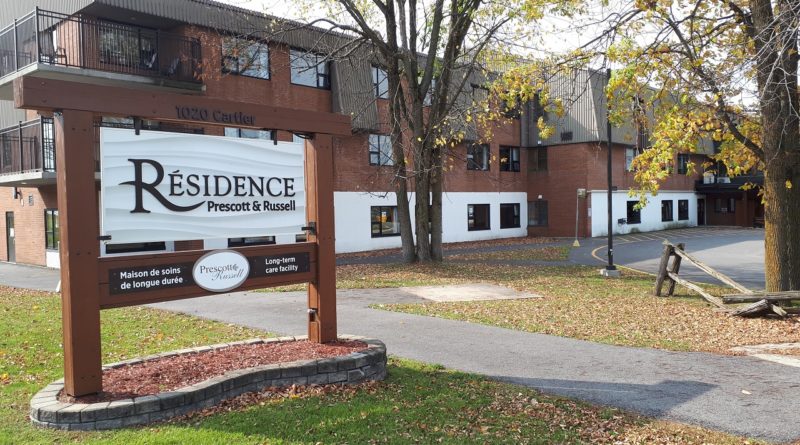 After more than two months, the COVID-19 outbreak at the Prescott and Russell Residence in Hawkesbury is officially over.

The UCPR is offering a sincere thanks the employees, the residents, and their families, for their support and assistance throughout this situation.

The outbreak began on October 7 and affected 109 residents and many of the employees at the facility.  The situation resulted in 15 resident deaths due to COVID-19.

As a result of the outbreak, the facility was extremely short on staff.  Paramedics and Red Cross personnel were sent to the Prescott and Russell Residence to assist with resident care and facility operations.