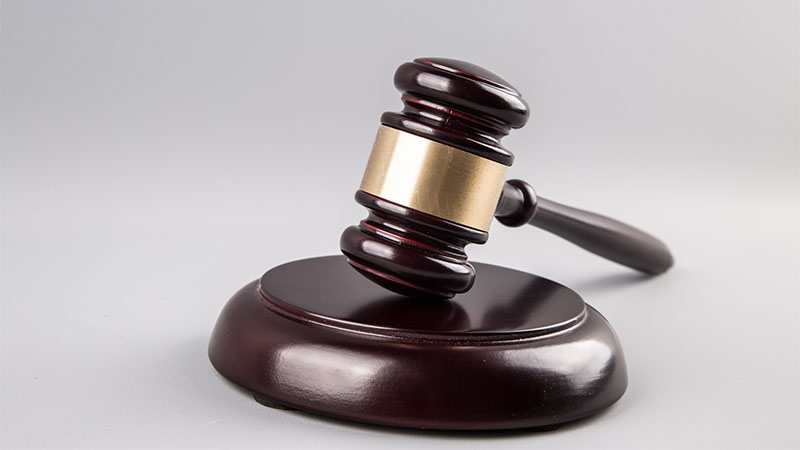 A class action by residents of Grenville-sur-la-Rouge and Harrington against cement manufacturer Colacem has been settled for good this time.

Colacem used to operate the now-idle cement plant on Kilmar Road.  In 2008, Plaintiff Lydia Kennedy, who lived in the area at that time, noticed that the winter snow was black from emissions from the cement plant and that the emissions were damaging the asphalt shingle roofs on homes in the area.

“It disintegrated them,” she said.

On June 8, 2011 Kennedy filed a motion with the Québec Superior Court to begin the case. It was authorized by Superior Court Justice Donald Bisson on January 29, 2015.

On April 28, 2015, an application to begin the proceedings was filed by the plaintiff and hearings were scheduled to take place from September to November 2020.

However, on September 19, 2018, the plaintiff and Colacem reached an agreement before the hearings could proceed. Colacem, however, denied it has caused any disturbances to the property owners in the area of the plant.

On January 28 of this year, Justice Bisson ruled in approval of the agreement.

In total, 216 people joined the class action, according to Kennedy.  After the ruling in January, five residents objected to the amount they would be receiving in the settlement, which was based on their distance from the cement plant site.

On December 7, during an online hearing, a judge ruled that the payment amounts should not be changed and that they should remain the same as agreed upon in the original settlement.

“This case should be fully at its end,” said Kennedy, who now lives nearby in Pine Hill.

Due to the terms of the settlement agreement, Kennedy could not say how much the various property owners are receiving, but in April 2019, The Review reported that Colacem was paying out $1.3 million to resolve the claims of nuisance and disturbance and was paying $135,000 to cover the costs of litigating the class action.

“This is not about the money; this is about the damage to these people’s homes,” said Kennedy.

Database to assist with housing needs planning in Eastern Ontario 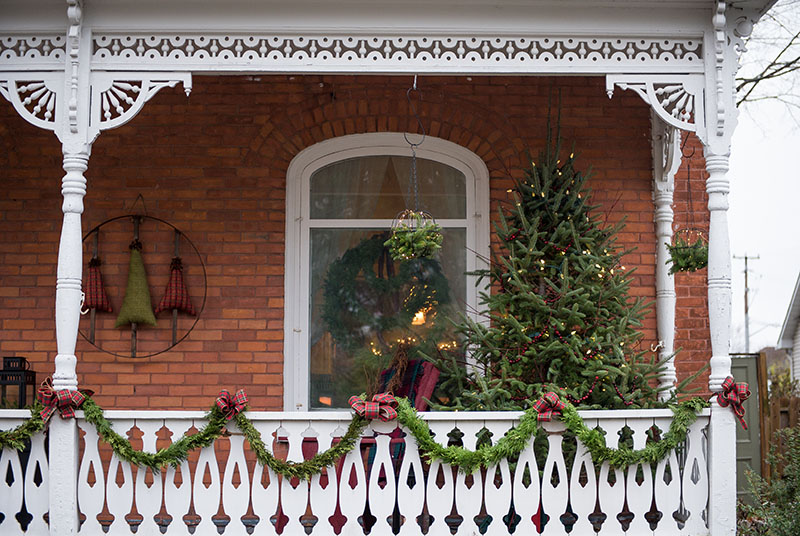 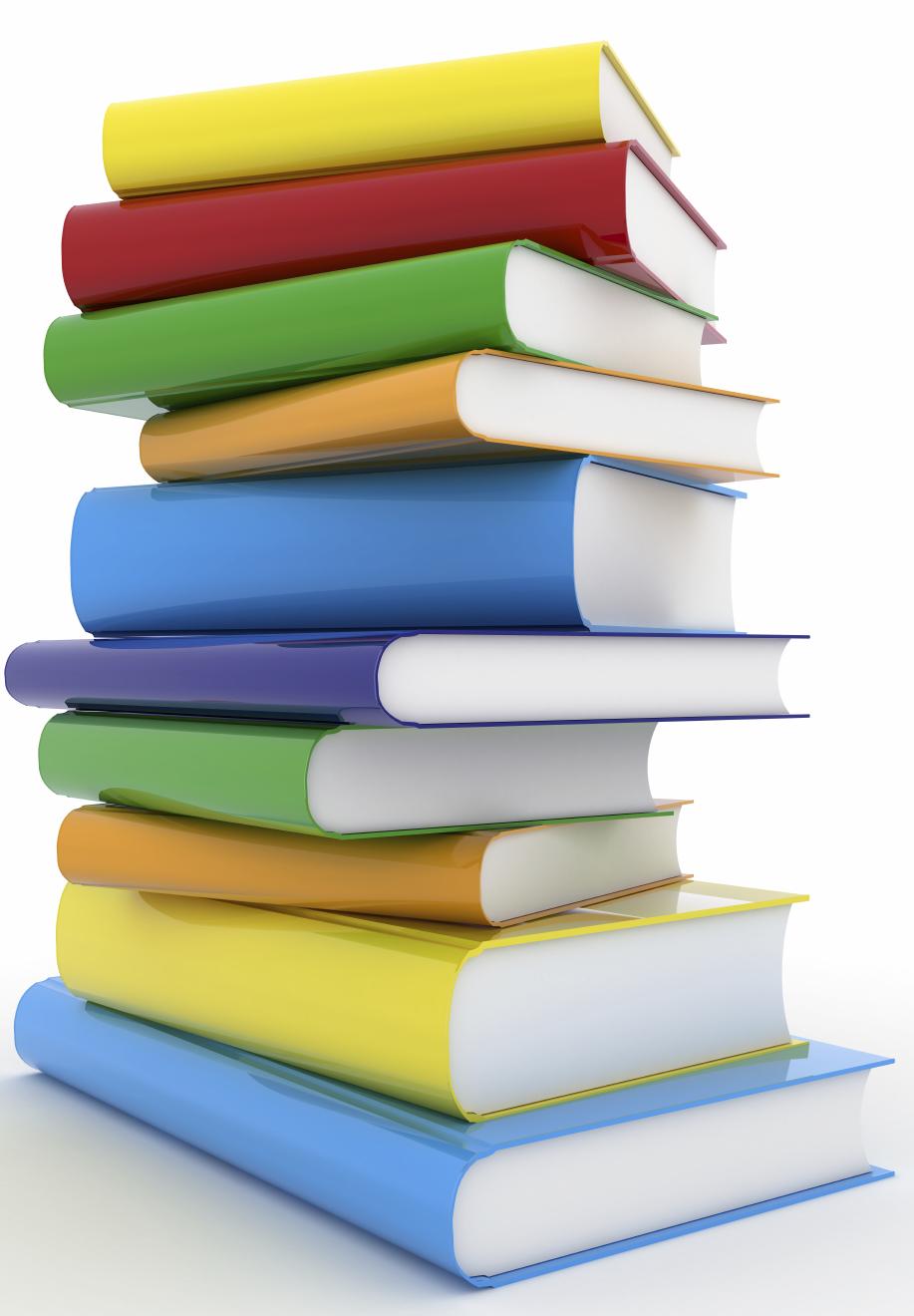