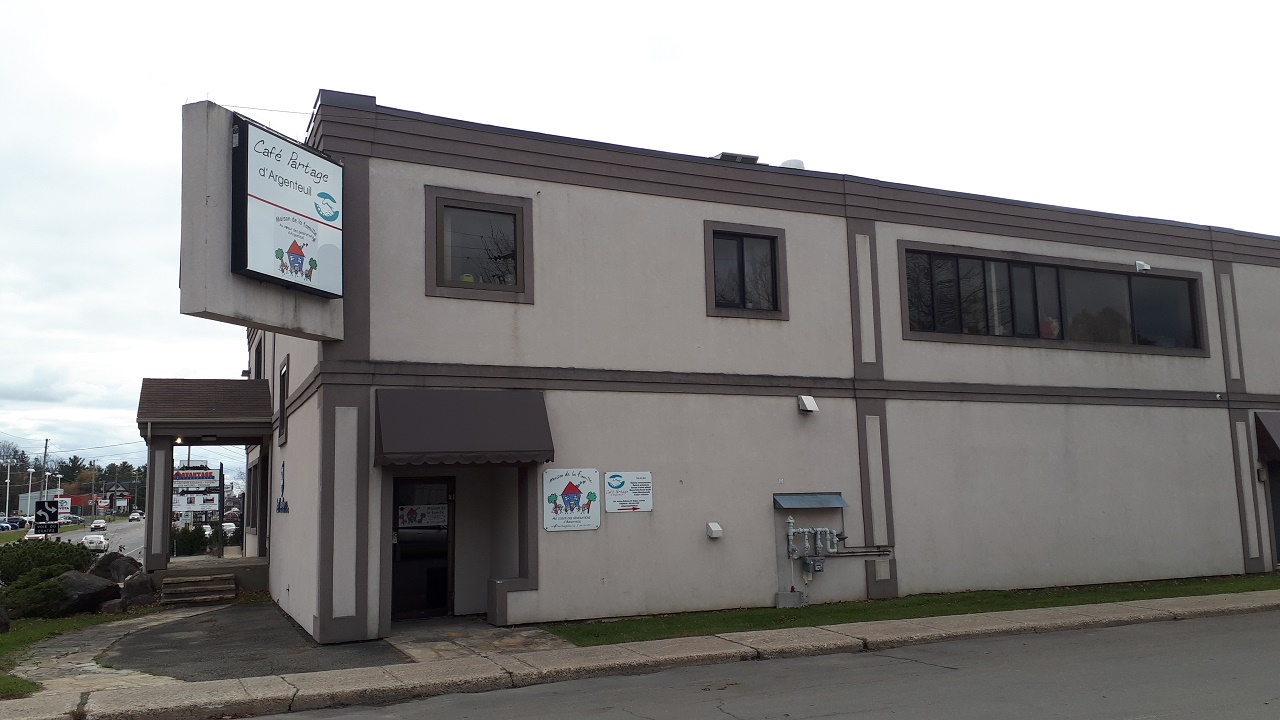 The Maison de la famille building at the corner of avenue Bethany and rue Catherine in Lachute. On November 13, the Québec government announced $130,000 in funding for the organization each year, for five years. Photo: James Morgan

The Lachute Maison de la famille, which provides a variety of programming and assistance for parents and children across the MRC d’Argenteuil, will have a stable source of funding from the Québec government for at least the next five years.

“It is financing of $130,000 each year for the next five years,” announced Argenteuil Member of the National Assembly Agnès Grondin on November 13.

Grondin said that the organization will finally having recurring financing that will allow it to deliver services directly for families, children, and vulnerable people in the region.

Maison de la famille Director Nathalie Gareau said that the funding will allow it to cover the cost of its services and will account for 50 per cent of maison’s budget.

Gareau expressed appreciation for the financial support from the Québec government and for its support of the objectives of the Maison de la famille.

Grondin noted that Québec families minister Mathieu Lacombe visited the Maison de la famille in Lachute in 2019 and that she could tell he understands the importance of the organization for the community.

The funding announced on November 13 is part of a $50 million plan by the Québec government to provide organizations like the Maison de la famille, which are officially designated as organisme communautaire famille (OCF/community family organizations) with steady funding of $130,000 each year for the next five years, beginning in 2021.  In 2019-2020, the OCF’s across Québec received an average of $98,000, but not all received the same amount.

Lachute Mayor Carl Péloquin said that the funding announcement gives the organization financial stability to assist families and vulnerable members of the community.