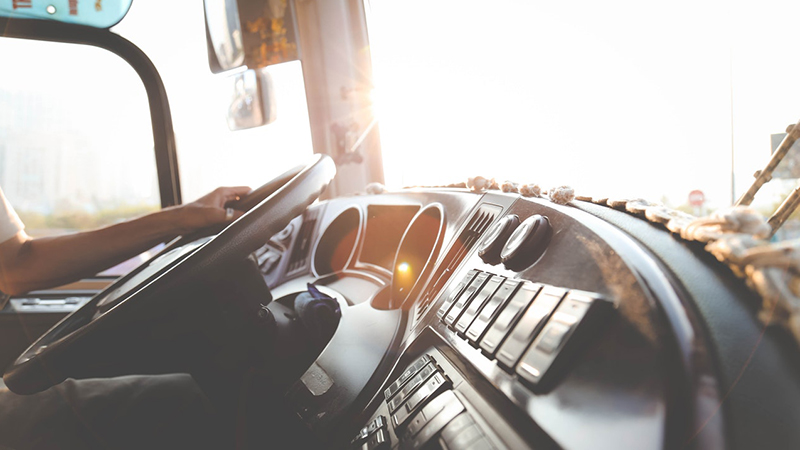 Commuters from communities in Prescott-Russell who depend on bus services to get to work in Ottawa will most likely have to wait several more months before routes resume operation.

Leduc Bus Lines Route 520 – servicing Hawkesbury, L’Orignal, Alfred, Plantagenet and Wendover – and Route 535 for Hammond and Cheney were shut down in May, as the COVID-19 pandemic led to significantly reduced ridership. The number of passengers on the routes when they were shut down could be counted on one hand and it was not economically feasible for the bus line to keep them in operation. With COVID-19 cases in Ontario again on the rise, the timeline of when the routes will be able to return to service is impossible to predict.

“I wish we knew when (service) was going to come back, but so far all of our predictions have been wrong,” said company spokesperson Jay Leduc. “We thought by this fall we would have most of our buses back running, but we only have the one route back in Rockland. Everything else is still canceled.”

Even the company’s very busy Route 530 bus, which serves Rockland and Clarence Creek, is running only one bus at half capacity. The Rockland route usually has six buses per day.

“The Rockland bus is the one we are using as a gauge,” Leduc commented. “If ridership goes up on that one, we’ll know that the others are starting to get ready. But as long as the Rockland one isn’t more popular than it is, we know that all the other ones aren’t going to work, unfortunately.”

While ridership was down due to people working from home and others deciding to take their cars into work due to the pandemic, the change has been hard on both Leduc Bus Lines and passengers. The Hawkesbury route in particular has riders who have been using the service for a long time.

“The sad part about this route is we’ve had it since the 1980s and we have passengers who have been on this route for a long, long time,” Leduc noted. “We’ve had people call us and say they rely on this service. It’s sad that we have to tell them we can’t do it but at this point it’s just not feasible.

“Hopefully next year people will go back to work and we’ll be able to start the route back again in Hawkesbury.”