In The Review’s November 9 edition, a reader asks what we have given up if the Colacem plant does not go ahead and laments the so-called “tired rhetoric” of project opponents.

With all due respect, this is framing the debate on the basis of a bygone reality, and what is “tired” is actually this old, 20-th century, “jobs vs. environment” paradigm.

We are a rural community but not an isolated community, as we are nestled closely between two of Canada’s largest urban areas. In this context, a clean environment is, in this 21st century, our most fundamental economic development asset. The shift over the past few decades is related to changes in our economy that favor websites over smokestacks. We are now in an information-based, knowledge-based economy and we are not immune to this reality simply because we live in a rural area.

As in many other communities, large and small, our economic success will now depend on our ability to attract and retain knowledge workers, qualified personnel and entrepreneurs with the savvy to develop and apply business models for the information age. The reality in the 21st century is that most new jobs and better paying jobs are in the knowledge economy and not in traditional heavy industry.

The innovations in technologies mentioned by the November 9th reader are actually driving greater automation in heavy industry and reducing its employment levels. In a Globe and Mail article on April 14, 2019, Hawkesbury was named by the federal government as THE city in Ontario with the largest share of workers at high risk of being affected by automation. The same report points out that federal officials expect that rural areas, small towns and regions dependent on high-risk sectors like manufacturing will feel the biggest negative effects of automation. If the cement plant is built, it’s likely to be there for decades. In the medium to long term, its employment levels are therefore likely to be also eroded by automation and we could be left with few jobs but the same pollution levels.

Census figures over the past 20 years show that our population levels in the L’Orignal area are stagnant at best and that we’re not getting any younger. So how do we attract and retain these knowledge workers? Is it by telling them “Come and raise your family under the umbrella of our smokestack?” Is this going to be our value proposition to a workforce that is highly mobile?

Consider an alternate future where we attract and retain residents and entrepreneurs because we have the best quality of life with the cleanest air, the cleanest land, the cleanest river, etc. Consider a future where we’ve recognized broadband connectivity as fundamental municipal infrastructure in the 21st century, a fact which the COVID crisis has made more obvious. A recent US survey showed that 56% of the US workforce currently holds a job that is compatible with remote work and that 25 to 30% of the workforce will be working from home multiple days a week by the end of 2021. This is a major opportunity to attract residents and entrepreneurs in view of our proximity to both Ottawa and Montreal.

A letter such as this one cannot be long enough to address the variety of economic development opportunities in the information age. On the other hand, large projects such as a cement plant do promise jobs in a concrete way that politicians love. But this “chasing smokestacks” approach actually threatens the key levers to develop our economy in the 21st century.

The decision we face over the cement plant is fundamentally about two different economic visions for the next generation, and in my view, becoming a smokestack community would simply lead us in a downward spiral. If we continue to ignore the economic importance of our landscape, our clean air and our river, we will pay a heavy price in the coming decades. But if we leverage our greatest natural resource, we can build a prosperous, clean and high quality-of-life community for generations to come. 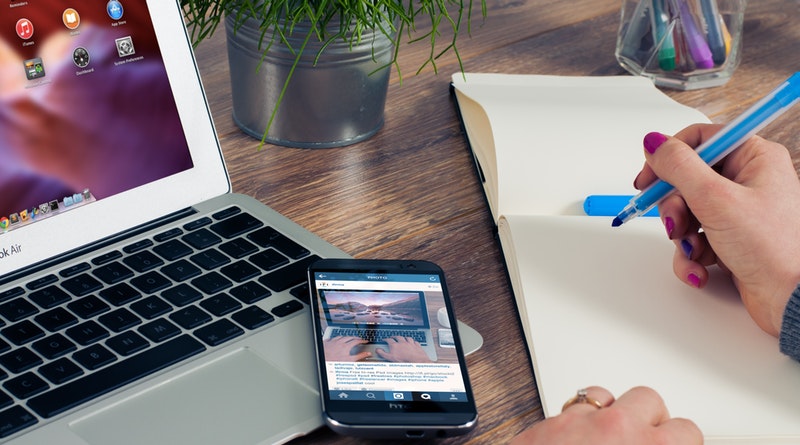 Connect with potential collaborators, mentors and investors as part of free virtual series for entrepreneurs 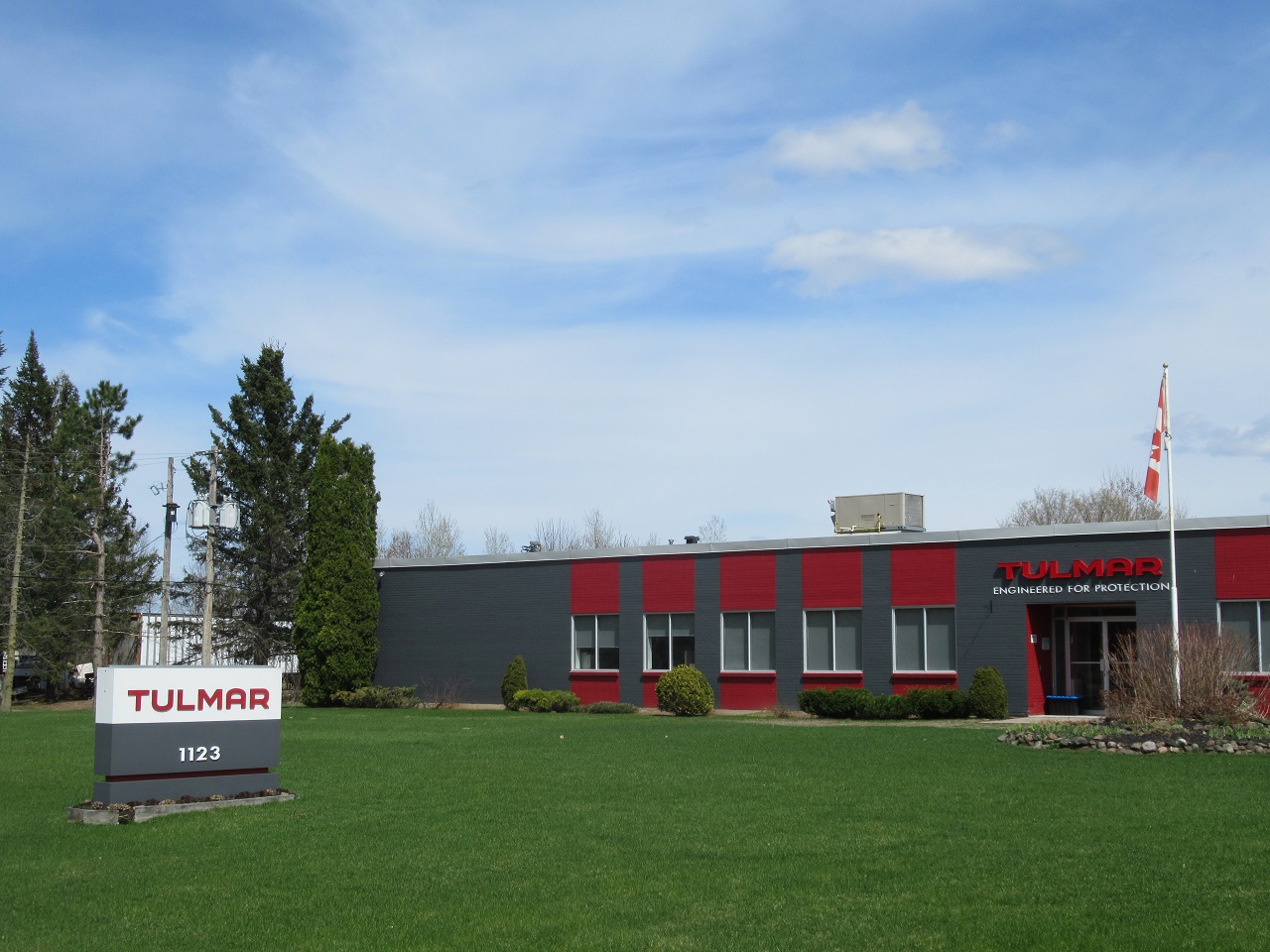