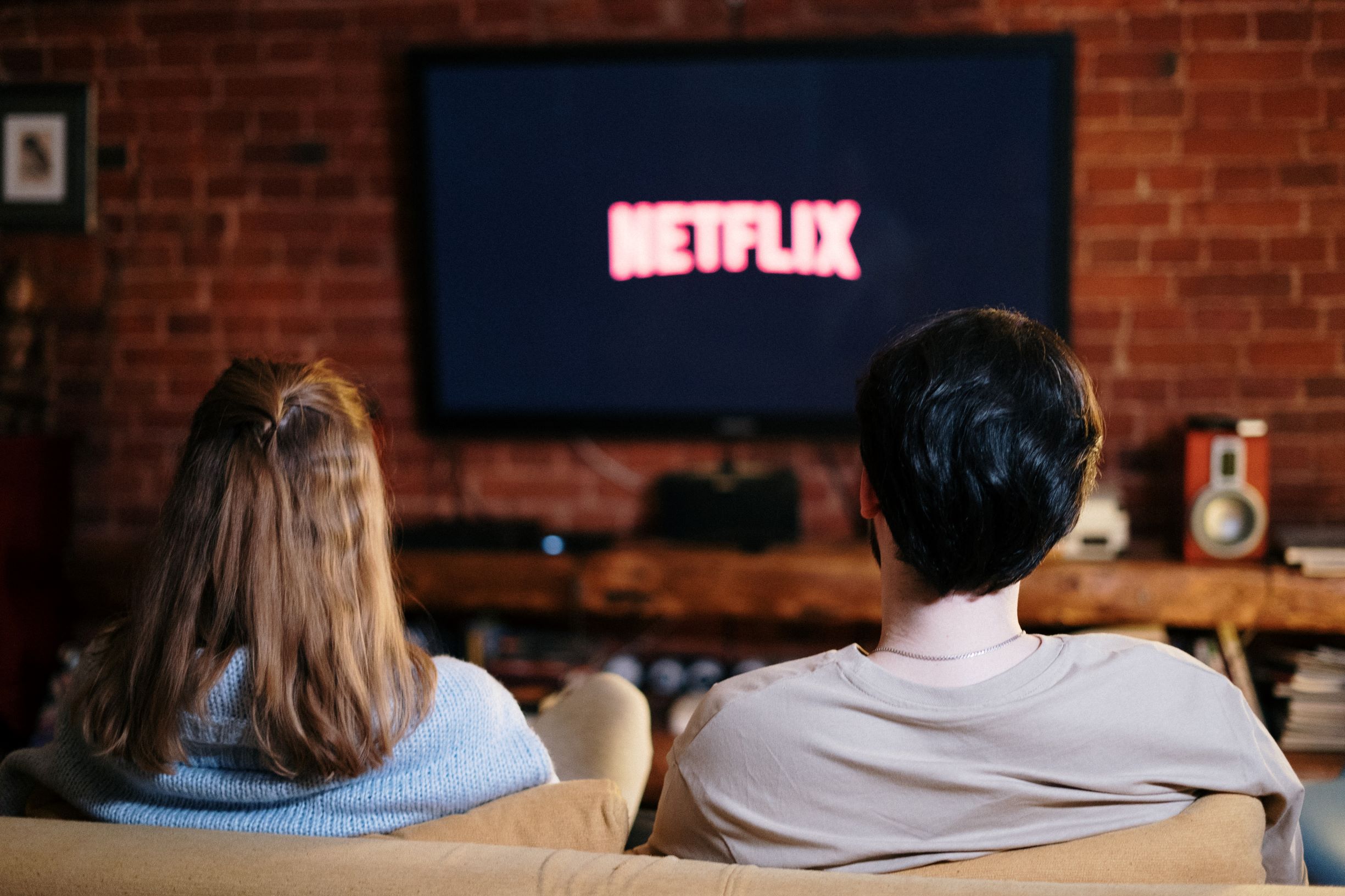 A federal government investment of $1.75 billion to bring high speed internet to rural areas across the country is a huge boost to residents of Glengarry-Prescott-Russell, says the region’s Member of Parliament.

“I have heard from countless residents the importance to having a good connection to broadband,” said Francis Drouin, Member of Parliament for Glengarry-Prescott-Russell, at an online press conference on Friday, November 13.

The Canadian Radio-television and Telecommunications Commission estimates that at least 50 per cent of the residents of Glengarry-Prescott-Russell do not have access to a high-speed internet connection of at least 50 megabits per second (Mbps) download and 10 Mbps upload speeds. Drouin said service in the region has to improve.

“I can’t stress the importance of access to internet, whether it is for students, seniors, grandparents who want to talk to their grandchildren, public servants at the federal government who want access to their network and/or entrepreneurs who want to offer their services online,” Drouin emphasized, adding demand for high speed service will only continue to increase as the internet and online streaming evolves. “As we look at what’s coming down the pipe – whether it’s 4K and 8k (video) – we know that demand is only going to increase in the future.”

The federal MP added the number of inquiries to his office about faster, more reliable internet service for the region has increased during the COVID-19 pandemic, as more area residents have been working from home.

A total investment of $1.75 billion is being made by the federal government to provide 98 per cent of homes in Canada with an internet service of at least 50 Mbps download and 10 Mbps upload speeds. Originally tabbed at $1 billion in the 2019 federal budget, last week’s announcement of additional funding of $750 million will help to advance projects to connect Canadian households and businesses in under-served communities. The money is to be invested over the next six years.

The announcement by the federal government came on the heels of a press release earlier in the week from the Ontario government that it is investing almost $1 billion over six years to improve and expand broadband and cellular access across the province. The money will go towards supporting the province’s Broadband and Cellular Action Plan.