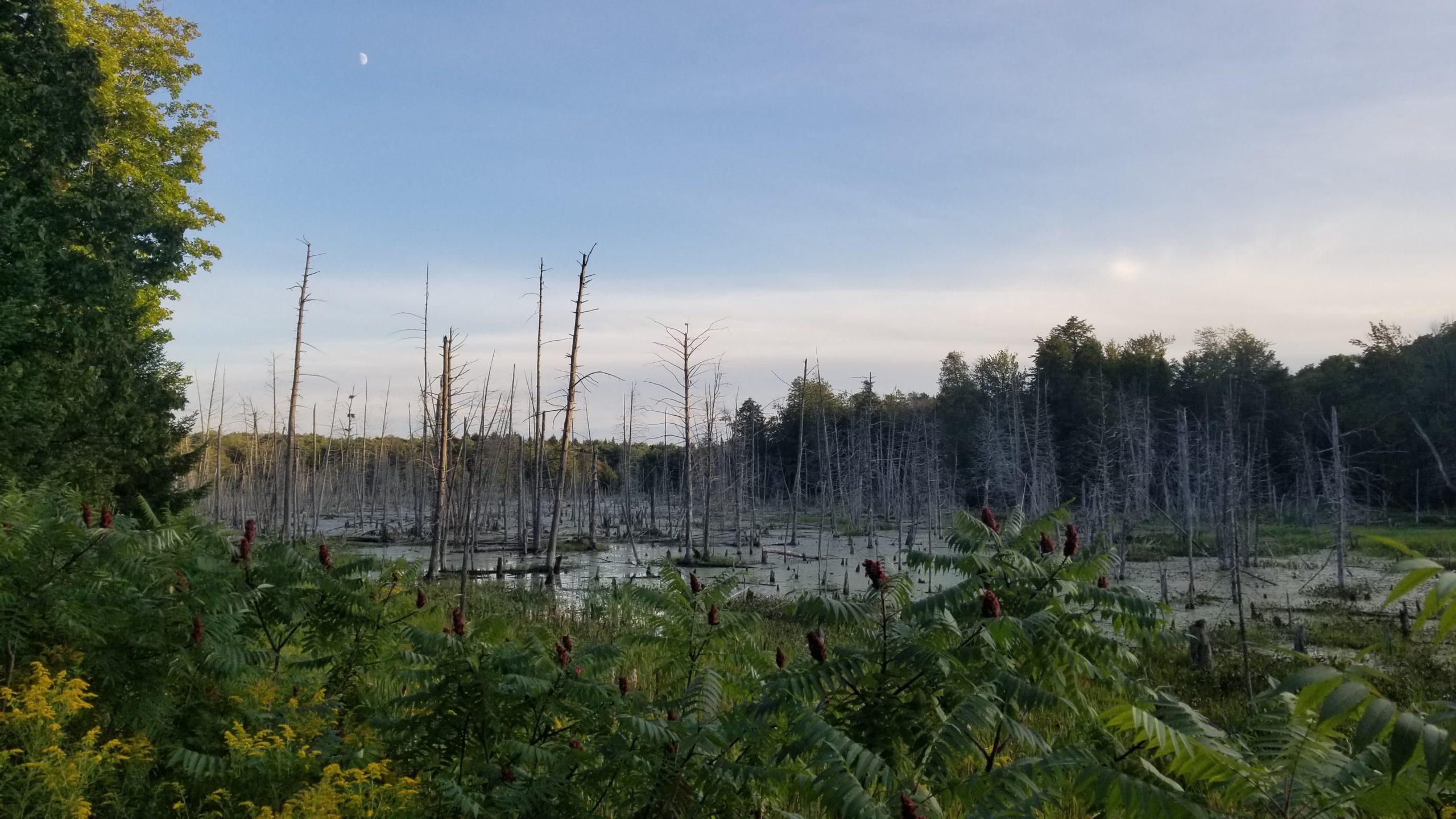 The MRC d’Argenteuil is looking for input from the public as it begins the consultation strategy of its Plan régional des milieux humides et hydriques, (PRMHH) regional plan for wetlands and water resources.

Residents, landowners, farmers, community stakeholders, and experts are invited to participate in the consultation process.

The comments collected will guide the MRC on the actions to ensure the sustainability of these natural environments, while allowing development.

In June 2017, all MRC’s across Québec were entrusted by the government of Québec with legal responsibility to develop and implement a PRMHH in their territory. The PRMHH is intended to be a reflection document that aims to integrate the conservation of wetlands and water in the MRC’s land-use planning. The goal of the PRMHH is to identify the environments to be conserved, restored, and created. This plan consists of drawing up a portrait of the territory to diagnose the needs of wetlands and bodies of water, make conservation and put in place an action plan to achieve the objectives set by the Québec ministry of the environment.

In Ontario, activities similar to the PRMHH process are normally performed by the Ministry of the Environment, Conservation, and Parks, and conservation authorities wherever they exist.
For nearly four years, the Argenteuil MRC has been proactively working to develop a portrait of its wetlands, rivers, and lakes, and to diagnose the level of disturbance and vulnerability of these environments.

“These results raise awareness and serve as a decision aid on the future of wetlands and water. We all have an important role to play in finding the right one balance between preservation and development and for that, it is important to acquire the tools necessary to initiate an intelligent reflection,” said Scott Pearce of the MRC d’Argenteuil.

To complete the PRMHH, the MRC d’Argenteuil MRC will base its approach on consultation activities including virtual workshops with representatives of agricultural, forestry and economic sectors, as well as environmental organizations. The MRC will also distribute a questionnaire to landowners who have wetlands or bodies of high water of high ecological value on their lands.

In addition, a web platform dedicated to PRMHH (https://arcg.is/KeO5) was created in order to keep the Argenteuil population informed of the process. It includes information on wetlands and water, the scientific approach of the MRC, the consultation strategy and, shortly, the results of the portrait and diagnosis process. It is also possible to send comments at the MRC.

Once the consultations are completed, a summary report will be submitted to the MRC council in the winter of 2021 and will be made public.

The MRC d’Argenteuil has a surface area of 1,339 square kilometres with 10,334 wetlands that compose 12 per cent of its territory. There are more than 3,000 kilometres of waterways and 731 lakes.