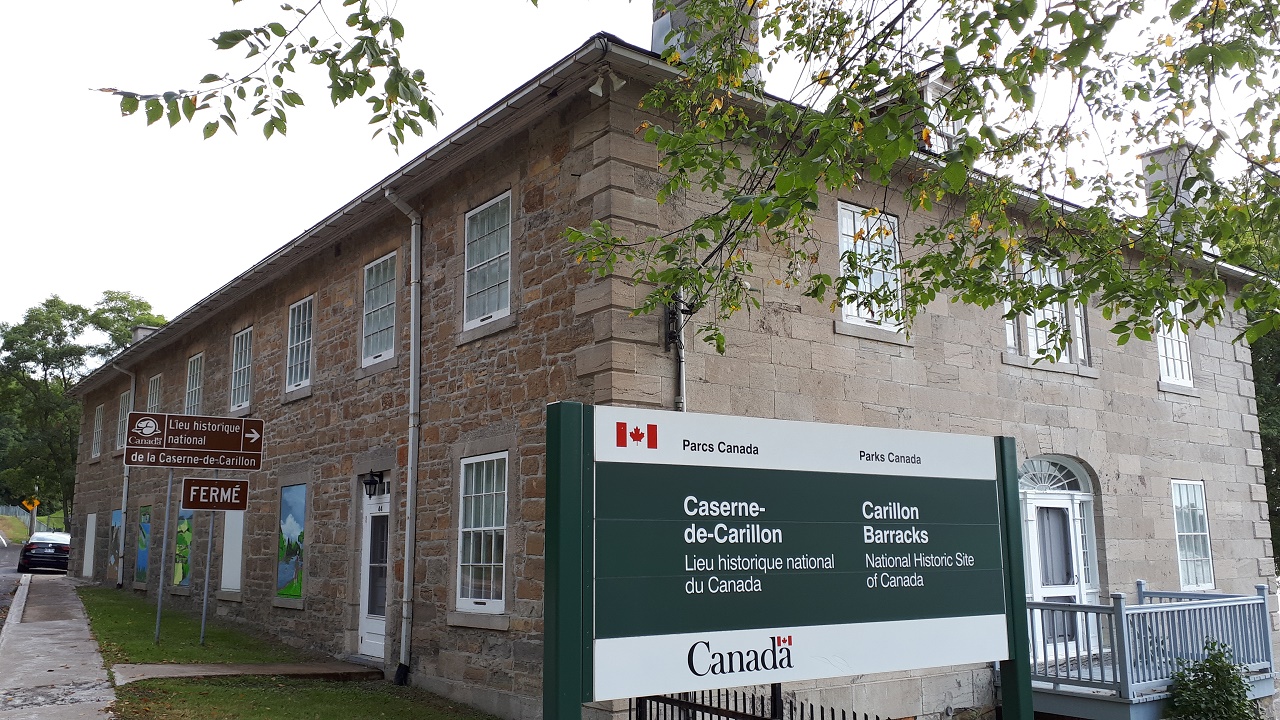 Plans continue for relocating the Musée régional d’Argenteuil to its new home at the former Christ Church (Anglican) in St-André d’Argenteuil.

Ownership of the building was recently transferred from the Anglican Diocese of Montréal to the municipality of St-André d’Argenteuil.  The museum, which has been located at the Carillon Barracks National Historic Site for more than 80 years, has been closed for the past two years due to damage to the building resulting from spring flooding on the Ottawa River.

According to museum Director Lyne St-Jacques, no exact date has been set for the archives and exhibition space to move to the new location, and a management plan for the interior of the church building is being developed.

The archival holdings of the museum were not damaged by the floods because they were stored on the second storey of the barracks.  St-Jacques also said that the museum collection of approximately 2,000 items was not damaged.

There is not enough space at the church to store the entire museum collection. Space will be needed somewhere else in the region to safely house the items.  Items from the collection will be used in the exhibit space planned for the church building.

The museum and archives are not open to the public at all right now due to COVID-19 restrictions.  However, staff will find information for researchers who make requests.

St-Jacques is hoping that the museum is completely relocated to Christ Church by the summer of 2021.

The Carillon Barracks housed a garrison of British soldiers from 1837 to 1840, including the soldiers who fought against les Patriotes led by Louis-Joseph Papineau at St-Eustache in 1837.  Now a National Historic Site owned and operated by Parks Canada, the Barracks has been closed since the flooding in 2019.  When it will reopen is also uncertain.

According to Parks Canada Communications Officer Marie-Monique Jean-Baptiste, the floods of 2017 and 2019 caused extensive structural damage to the building.  Parks Canada has prioritized work to conserve the heritage building but will have to request the necessary funding.  Due to the significant number of problems, the work is expected to take several years.

During excavation for the construction of a new protective wall, problems with the foundation were discovered, which also required remediation.  There is also mould in the ventilation system and the walls, along with asbestos which must be removed.

Nearby at the Carillon Canal National Historic Site, the historic toll collector’s house remains restricted for use by Parks Canada staff only.  Jean-Baptiste explained that the Friends of Long-Sault Heritage used to run the museum in the building years ago but has since vacated the premises.  Parks Canada is still considering what the future role for the toll collector’s house could be.

The nearby superintendent’s house remains closed.  There is asbestos in the building and Parks Canada has no immediate plans to reopen the house to the public.

The canal itself was closed to boat traffic for most of the 2020 season while work was done on the hydraulic gate beside the Carillon hydroelectric dam.  The canal reopened for a much shorter season on September 14.