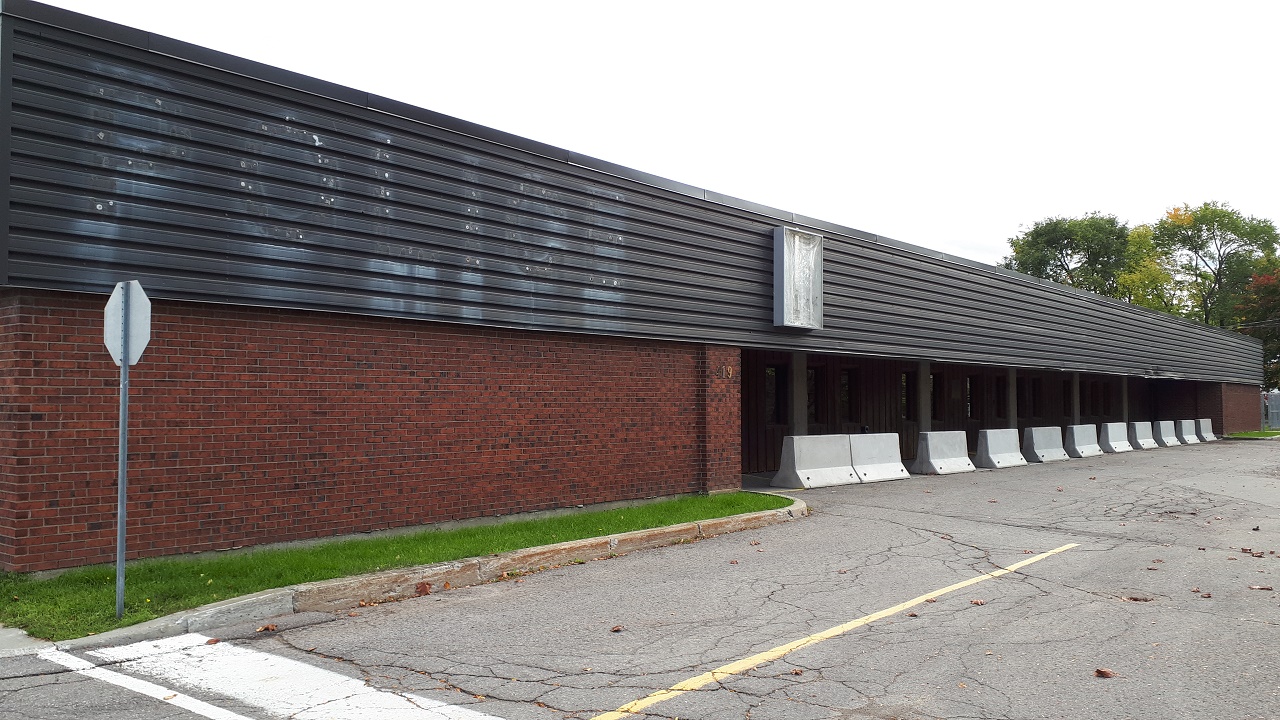 The Hawkesbury Central Food Bank has a new place to call home.

On October 1, town council approved a plan to rent part of the former Ontario Provincial Police (OPP) building at 419 Cartier Boulevard to the food bank for seven years, rent-free.  However, the food bank will share in costs associated with the operations of the building.

In August, Councillor Robert Lefebvre, who is also a food bank volunteer, said that the food bank needed a new location because its present  location on Main Street East has been sold and the new landlord has asked it to vacate the premises.  The food bank had been interested in relocating to the former police building for two years.  The town owns the building because it was home to the former municipal police department which was taken over by the OPP.

The food bank has been $1,465.00 per month in rent at the Main Street east location, which includes heating and electrical costs.  The food bank will be responsible for those costs at the Cartier Boulevard building.

The town is losing an estimated $150,000 in revenue due to the OPP leaving the building and ending its lease.

Lefebvre said that the food bank is applying for a grant from the Ontario Trillium Foundation to cover costs associated with adapting to the new space and that the town building department has been helpful in providing guidance on those plans.

“I don’t want to be negative, but do you have a ‘plan B’ if you do not receive the Trillium grant?” asked Mayor Paula Assaly.

Lefebvre said that without the grant, the food bank would likely reverse some of its adaptation plans that are not as necessary.  He said that Glengarry-Prescott-Russell MP Francis Drouin recently announced a $24,000 federal grant for the food bank which will also help it with its expenses.

Both Lefebvre and Councillor André Chamaillard, who is also a member of the food bank board, had no objections to Paquette’s suggestion that the rent-free status be given to the food bank instead of a monetary donation.

No date has been announced for when the food bank will move to its new location.