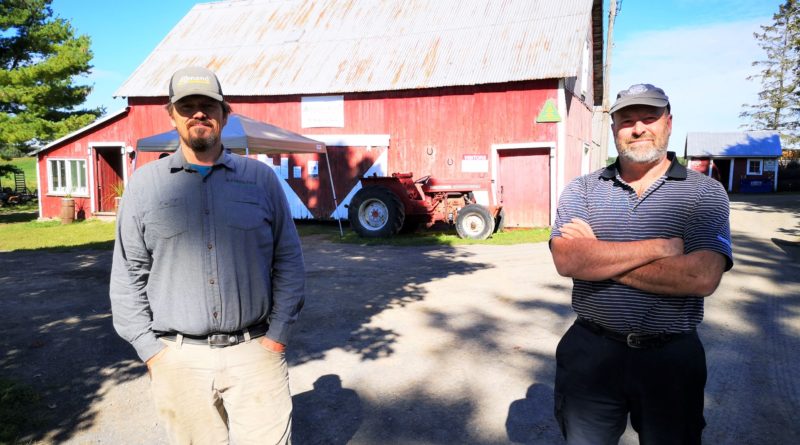 Mike MacGillivray (left) of Kirkview Farms in Dalkeith and Andre Houle of Houle Farm in Curran. Both farmers have switched their generational farms over to organic and regenerative agriculture practices. Photo by Reid Masson

As the costs of conventional farming continue to rise, an increasing number of farmers in Eastern Ontario are transforming their traditional family farms over to organic and regenerative agriculture operations.

Regenerative agriculture is designed to reduce inputs of synthetic fertilizers and pesticides, increase soil organic matter, enhance biodiversity and restore ecosystems. Kirkview Farms in Dalkeith hosted a Canadian Organic Farm Hop event on September 12 for the general public in order to display some of the techniques the 200-year-old family farm has implemented since going organic. The event was a success, with many great discussions on the future of farming and how more resources are becoming available to help farmers transition to low-input agriculture.

“Soil health transfers to animal health, which transfers to human health – we’re all tied to the soil,” says Mike MacGillivray, owner of Kirkview Farms. “A lot of farmers use soil to grow plants – we use plants to grow soil.”

Kirkview Farms is a multi-generational family operation. The property has been in the family since the early 1800s and had always been run as a conventional farm. It was a series of events which led MacGillivray towards the use of regenerative agriculture practices.

“My father passed away suddenly and I had some health issues, so it make me really look at how things were being done and made me question how we do things,” says MacGillivray, of his move towards organic farming four years ago from what he describes as conventional farming.

One of the biggest changes for Kirkland Farms in caring for its animals was the implementation of rotational grazing, which has had a huge impact on the soil health of the 200-acre property.

“Our cattle move every day,” notes MacGillivray, pointing to a herd of cattle behind a temporary electric fence. “They are given a specific amount of pasture every day based on the amount of forage that’s there.

“It’s mimicking the herbivores of the past, such as large herds of elk, deer, or bison. Bison would move on based on predators – wolves, coyotes etc. – that would keep pushing them along. So there was very intensive grazing and then long periods of rest. That allows for the plants to re-establish themselves, harvest the solar energy and turn it into liquid carbon, which feeds the plants.”

While it sounds like moving the herd each day would be a lot of work, MacGillivray points out the cost savings and reduced workload from not having to harvest hay and maintain the cattle in a permanent fenced area. The organic practices are also used for Kirkview Farms’ other animals, including turkeys, chickens and pork.

MacGillivray is joined on this day by fellow organic farmer André Houle, owner of Houle Farm in Curran – a third-generation family farm. Unlike Kirkview Farms, which specializes in meat production, Houle Farm is primarily crop based – switching over to a regenerative agriculture model three years ago. Now an avid practitioner of organic farming, Houle’s original reason for the change was purely financial.

“It’s cash-crop farming, so big bills – all the chemicals and stuff,” Houle recalls of his decision to overhaul his farm’s way of doing things. “There’s more to organic farming than just added value. As you read more into it, you change your mindset from how many tons per acre, to how can I work the soil in a way that we rebuild the soil and this will be good for many years – not just this one year.”

While Houle Farm is still run as a cash-crop operation, overall costs are down. It takes time to make a complete transition – three years before products from an operation can be certified as ‘organic’ and therefore command higher prices – and the farm is almost at the end of that period. While the profits may still be to come, one thing the transition has already accomplished is to renew Houle’s love of farming.

“It’s brought the love of farming back.”

Both Houle and MacGillivray speak enthusiastically about their moves to organic and regenerative farming. They work with other organic growers in the area and are happy to share their knowledge with others.

“There’s a lot of support now for organic, regenerative farms, there’s more information available and there’s more and more research being done, so that learning curve won’t be as steep” MacGillivray observes, noting he and Houle have worked both individually and as a team to mentor other farmers in the area.

“That’s one of the things I like about (organic farming),” adds Houle. “Everyone is willing to share their ideas and help out others.”

Anyone wishing more information on regenerative agricultural practices can visit the Facebook pages of either Kirkview Farms, or Houle Farm. You can also visit Regeneration Canada to learn about how farmers across the country are implementing the methods. 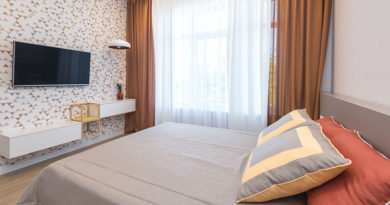 The best mattress brands in Canada 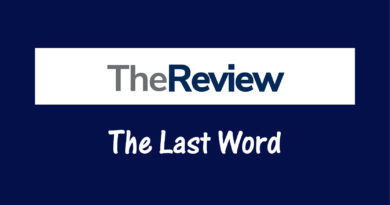