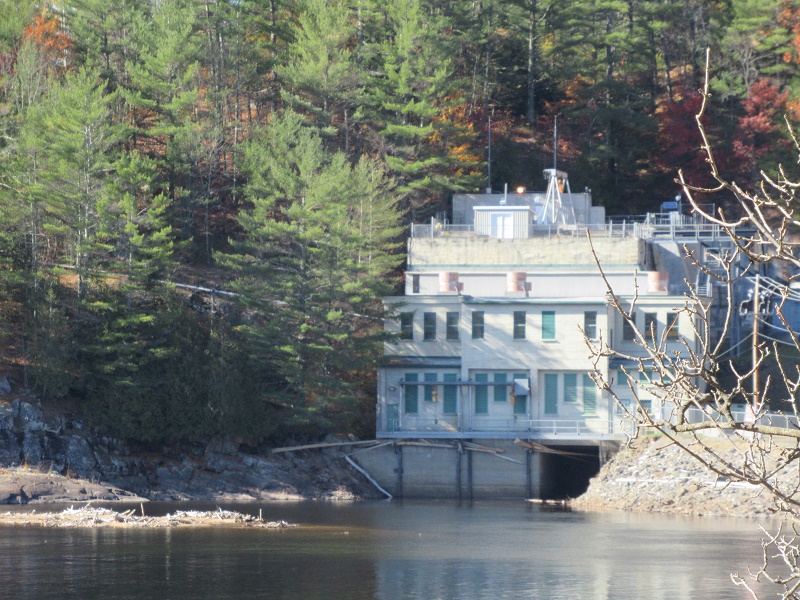 The Municipalité Régionale du Comté (MRC) d’Argenteuil council has renewed its effort to have the lower part of the Rivière Rouge valley become a park owned and operated by the Québec government.

At the September 9 MRC council meeting, a motion was unanimously approved requesting that the provincial parks agency, the Société des établissements de plein air du Québec (Sépaq), take ownership of land currently owned by Hydro-Québec in Grenville-sur-la-Rouge and establish it as a park.

The land is along both sides of the river, including along Chemin de la Rivière Rouge to Route 148, near where Rivière Rouge enters the Ottawa River.

Grenville-sur-la-Rouge Mayor Tom Arnold said that the recent motion approved by the MRC council is a renewal of a previous motion making the same request to Sépaq in 2018.  Arnold introduced the most recent motion, which was seconded by Harrington Mayor Jacques Parent.

Hydro-Québec has owned the undeveloped land since the 1960s when it took over the former Gatineau Power Company and the now closed Bell Falls hydroelectric station.  The land offers easy access to whitewater rafting, canoeing, and kayaking businesses along the river.  The land has also created problems with unauthorized parking and camping along the river and nearby roads during the summer months.

In April 2019, Hydro-Québec indicated that it was interested in selling the land, but many area whitewater sports enthusiasts and related business owners were concerned that any sale would end the easy access they have to the river.  Grenville-sur-la-Rouge council responded by changing the zoning of the land to only permit canoeing, kayaking, rafting, and interpretive trails.  The municipality had also tried to purchase the land from Hydro-Québec in December 2018, but the utility rejected the offer and ended negotiations. 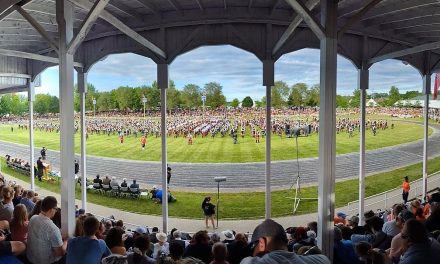 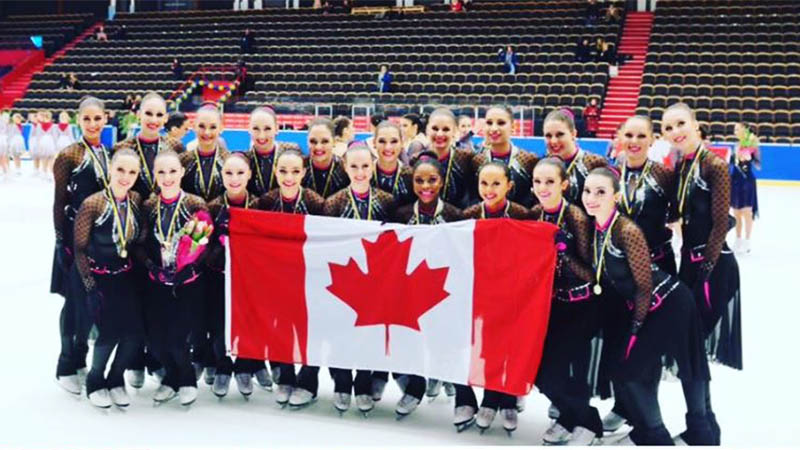 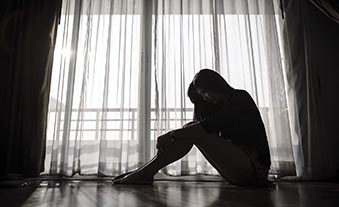 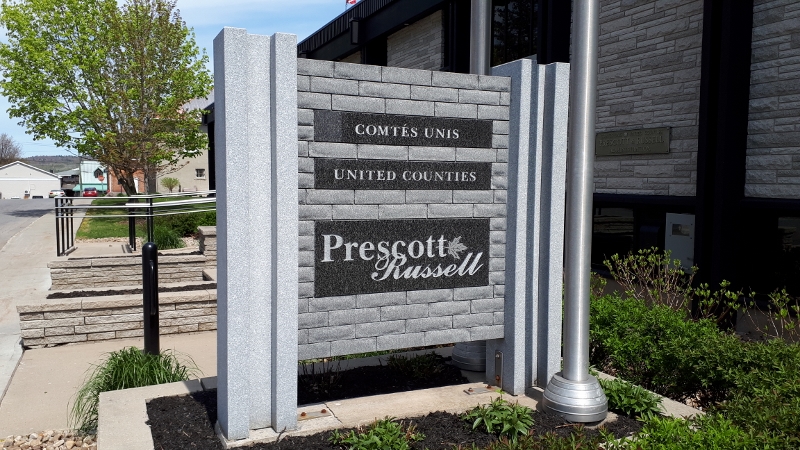