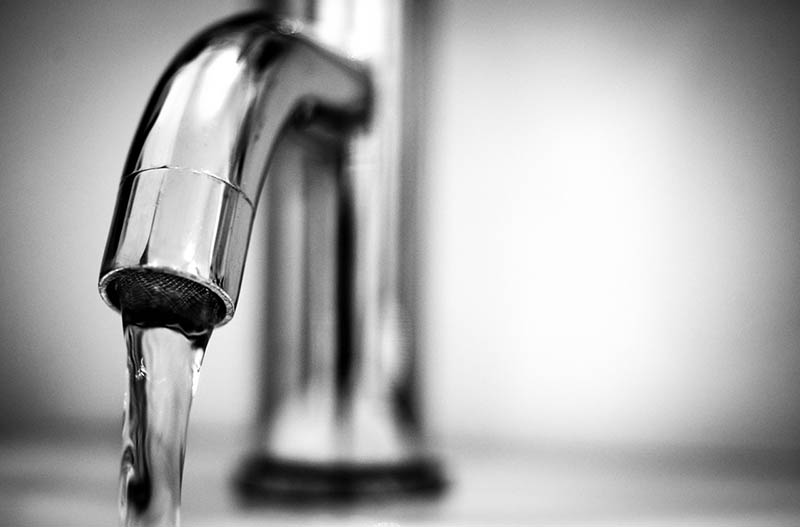 La Nation Municipality and the City of Clarence-Rockland and The Nation are going ahead with the drinking water distribution project.  During the summer and fall of 2021, construction will begin on a new water main from Cheney to Limoges.

An agreement for the pipeline has been reached between the two municipalities and approved by each municipal council.  The agreement will be in effect for 20 years, with an option to extend.

Approximately 10 km of water main between the Cheney water tower along Indian Creek Road, and La Nation’s existing water treatment plant, on Limoges Road, in Limoges, will be constructed.  The project is intended to improve water service for citizens of both municipalities, in addition to allowing for growth.

Construction costs for the new pipeline are estimated at $10 million.  La Nation municipality will provide an initial sum of $ 2.6 million to Clarence-Rockland for use of its existing infrastructure.

When La Nation approved the agreement on August 24, Director of Water and Wastewater Doug Renaud explained that the agreement followed a previous memorandum of understanding reached between the two municipalities.

Once the new Joint Water System is complete and in operation, it will deliver 350 cubic metres of water per day to La Nation.

The Clarence-Rockland system in Cheney is also connected to the water system across the rest of the city, which takes its water from the Ottawa River.  The existing system in Limoges currently takes water from municipal wells near Vars and will continue to do so.

The agreement establishes a four-person committee of representatives from each municipality to administer the Joint Water System.

“This agreement will allow us to provide a much better water supply for our residents. I would like to thank our water and sewer manager, Mr. Doug Renaud, and the executive committee who did a masterful job. Thank you also to the City of Clarence-Rockland for creating this regional water supply system, which is great news for users. A big thank you to the teams of the two municipalities involved,” commented La Nation Mayor François St-Amour in a statement released jointly by the two municipalities.

“The City of Clarence-Rockland is proud of this historic agreement with La Nation. The Ottawa River is an excellent source of water, and we are pleased to work with our neighbours to ensure that residents in Limoges have access to good quality drinking water. In addition, this project will generate supplementary income for our municipality,” said Clarence-Rockland Mayor Guy Desjardins.

“There seems to be a lot of good will there,” he said.