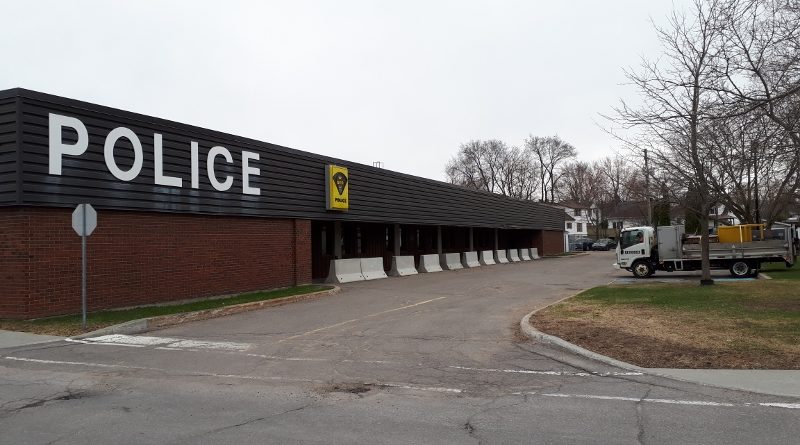 A food bank, COVID-19 testing and assessment centre, and municipal storage space are three of the possible future uses for the soon to be vacant OPP building on Cartier Boulevard in Hawkesbury.

The detachment is moving to its new location on Cameron Street in September, but the Town of Hawkesbury owns the building, which was also home to the former municipal police department before the OPP took over policing responsibilities in the town.

At the August 11 council meeting, Councillor Robert Lefebvre, who is also involved with the food bank, said that the food bank needs a new location because the building it currently occupies on Main Street East has been sold and the new owners want the premises vacated.  In a separate conversation, Lefebvre said that clause to vacate is in the lease and the food bank was given notice one year in advance.  He added that the food bank has been expressing interest in relocating to the police building for two years.

Lefebvre said that the current location on Main Street is located on different floor levels and is therefore not fully accessible.  Minimal work is needed to make the police building suitable for the food bank and that the terms could be negotiated with the town.  The location is also beneficial because it is near other community facilities such as the library, club d’age d’or, and the sports complex, according to Lefebvre.

“It’s easy to access,” said Councillor André Chamaillard, who like Lefebvre, is also involved with the food bank.

Food bank administration will be meeting with Chamaillard about equally sharing the space with the municipal recreation department which wants to use some of the police building as storage space.

However, Hawkesbury and District General Hospital (HGH) is planning to relocate its COVID-19 testing and assessment centre from its present location at 255 Laurier Street.  The hospital operates the facility in partnership with the Eastern Ontario Health Unit (EOHU).

HGH wants to provide a testing centre for another four to five months and does not want a long-term lease.  Hawkesbury Chief Administrative Officer Daniel Gatien suggested that the facility could possibly relocate to the police building.

At the August 17 town council meeting, Councillor Yves Paquette suggested that the testing facility could eventually relocate to the Royal Canadian Legion building, which would give the legion much-needed financial assistance after being closed for months due to the pandemic.

Council was open to discussions with the legion but relocation to the police building are being prioritized.  Lefebvre said that if HGH used the police building for the testing centre, it would not affect any efforts by the food bank to move into the building.

August 20, EOHU Medical Officer of Health Dr. Paul Roumeliotis said that it is also possible that the Hawkesbury COVID-19 testing centre could be relocated to an existing medical facility in town, although he did not specifically say which one.