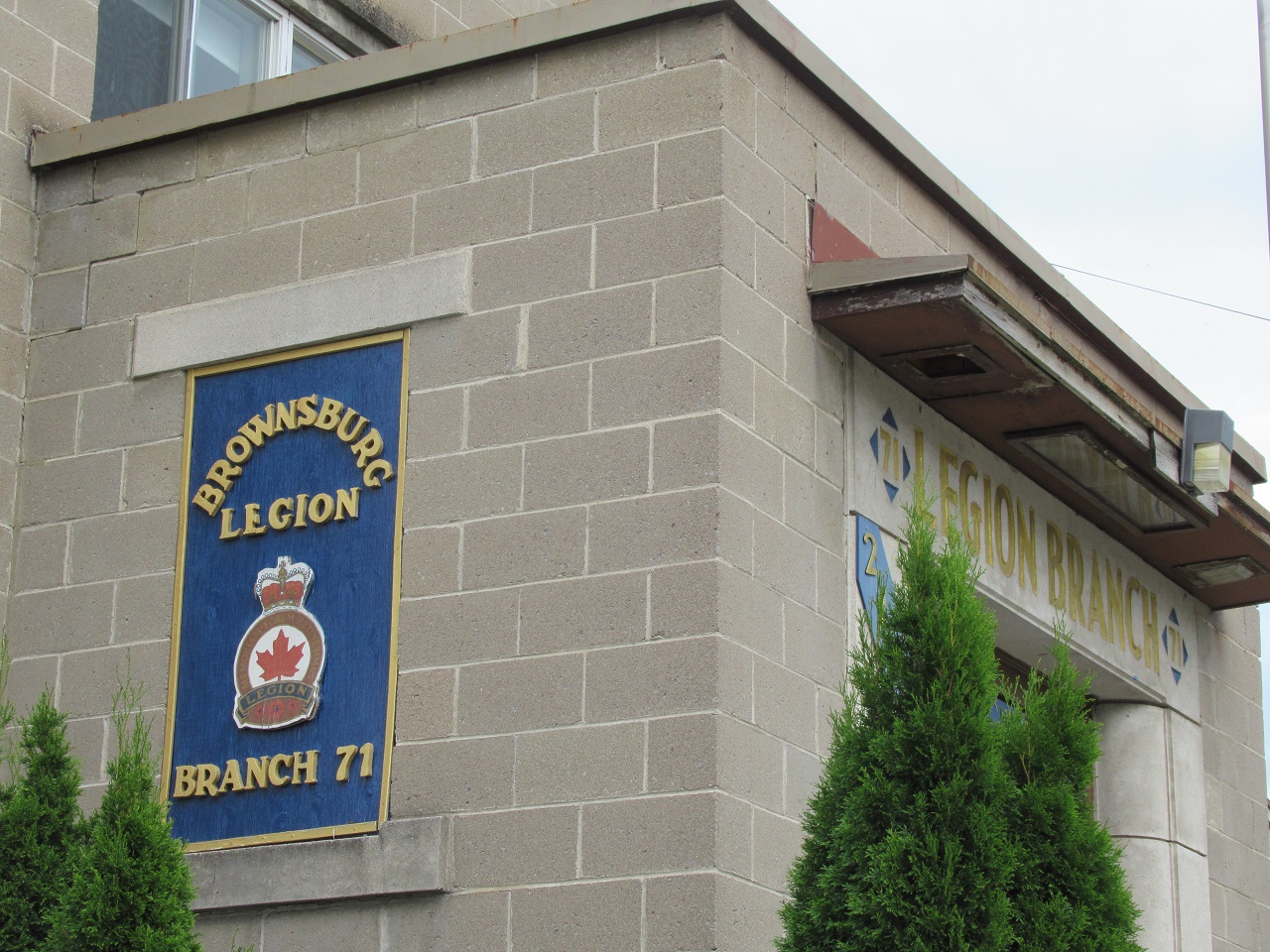 Royal Canadian Legion branches and Knights of Columbus halls are a cornerstone of community life for many people, and those organizations depend on fundraising from their bars and other events.  The COVID-19 pandemic led to all those facilities being closed for nearly five months, but now they are beginning to reopen with varying levels of volunteer help and financial certainty.

Royal Canadian Legion Branch 423 in Alexandria reopened when the Eastern Ontario Health Unit (EOHU) began stage three of the Ontario government’s reopening plan.  Branch President Dave Hrynkiw said that reopening would not have been possible if it was not for the branch’s dedicated volunteers.

“We’ve been lucky here in Alexandria,” he said, adding that the branch is in a good financial position.

The Legion in Alexandria is open from 1 p.m. to 7 p.m. seven days a week.  All public health guidelines as established by the Ontario government and the EOHU are being followed.  Hrynkiw said that a North Glengarry by-law officer assisted the branch in making sure tables were properly spaced.

“We’re almost back to normal,” he said.

However, Hrynkiw did say that some volunteers have stopped showing up due to concerns they will be exposed to COVID-19.  He said that 10 to 30 people are generally active as volunteers, depending on the activity.  The branch has no paid employees.  While Hrynkiw was on the phone with The Review, he had to interrupt the call to serve bar customers.

Hrynkiw is also concerned about how the ongoing emergency could impact plans for the branch’s Remembrance Day observances this fall and is awaiting guidelines from the Legion’s Dominion Command.  The annual Poppy Campaign is supposed to start in September.

Throughout the pandemic, Branch 423 has continued to serve the needs of local veterans and the community.

“Our volunteers and district, they are gold,” Hrynkiw said.

Trevor Holmes of Brownsburg is the District Commander for six Royal Canadian Legion branches in the Laurentians.  He said that the branch in Brownsburg is going to reopen in early September and Lachute will likely follow soon after.

“It’s going to be a tough go,” cautioned Holmes.

He emphasized that none of the Poppy Fund money goes to Legion branches but is instead sent to a central fund to assist veterans.  Branches can only use Poppy Fund money with written permission from the provincial command.  Holmes said it is difficult to raise money at branches due to the restrictions on gatherings and physical distancing.

Even though it will take time to recover financially due to the pandemic, Holmes was determined that Legion branches will remain strong.

“We will reopen, we will survive,” he said.

Holmes said that the Legion has not ceased in its commitment to assisting all veterans in need.  Service Officers continue to help veterans, whether they are Legion members or not, access assistance and communicate with Veterans Affairs Canada.

The Knights of Columbus Hall at the corner of William and Higginson streets in Hawkesbury reopened on Monday, August 3 with reduced hours.  Finance Secretary Robert Lecompte said that masks must be worn when required, space is kept between tables, and there is Plexiglas around the bar.

As for finances, he said, “It’s not bad at the moment,” and explained that the local council had a good reserve fund in place to cover its expenses while the hall was closed.