Gypsy moth caterpillar still eating forests after all these years 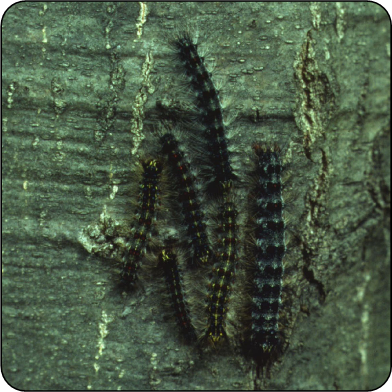 While the Emerald Ash Borer has been devouring ash trees across Ontario and Québec, another invasive pest from the past is still around in local forests: the leaf-eating gypsy moth caterpillar.

According to the Ontario Ministry of Natural Resources and Forestry, the insects are native to Europe and were first detected in Ontario in 1969 but widespread defoliation did not occur until 1981.  An invasive species is defined as any species that has moved outside of its native habitat.

Gypsy moth caterpillar egg sacs are deposited before winter on the bark of trees.  They hatch in the spring and ascend to eat the foliage (leaves); this activity usually winds down by July. The caterpillars eat holes in leaves, or the entire leaves.  Outbreaks generally peak every seven to 10 years and local observers have seen an increase during the past two seasons.

The gypsy moth caterpillar should not be confused with the similar-looking forest tent caterpillar, which is a native species that also eats deciduous forest foliage.  Tent caterpillars hatch in web-like “tents” that are formed between tree branches.

Jean-Claude Havard owns 80 acres of mixed forest near Plantagenet.  He is also a member of the administrative council of Boisés Est, an organization of francophone landowners who focus on forest management on their properties.  Havard says that compared to this year, last year’s gypsy moth activity was worse on his property, but the situation was also bad in June of this year.  Havard said that gypsy moth infestations are especially threatening to young plantations.

Other landowners have noticed heightened gypsy moth caterpillar activity on their properties.

“A lot of residents have been commenting and sending in photos,” said Stewardship Team Lead Michelle Cavanagh of South Nation Conservation.

She explained that the gypsy moth egg sacs can be scraped off tree trunks early in the season.  Egg laying and hatching can also be curtailed by wrapping burlap around the trunks.  Cavanagh said that most of the munching on leaves tends to take place at night.

Nature has its own way of keeping the gypsy moth population under control.  Both Cavanagh and United Counties of Prescott and Russell (UCPR) Forester Steven Hunter explained that bacteria and viruses have a way of building up and leading to a periodic collapse in the population.

Hunter said that the Larose Forest, which is located in Clarence-Rockland and La Nation and is owned and managed by the UCPR, has not experienced increased gypsy moth or tent caterpillar activity this year, unlike the area west of Ottawa which has seen a spike in gypsy moth activity.

The UCPR does not provide direct forest management advice to landowners, but it does fund the Woodlot Advisory Service which does provide some advice and contacts to property owners.  Another resource is the Regional Forest Health Network, which is administered by the Eastern Ontario Model Forest.

Cavanagh said that the Woodlot Advisory Service will provide a free site visit by a technician to landowners and offer tips on how to address invasive species in their forests.

The Ministry of Natural Resources and Forestry does not have a public spraying program for gypsy moth.  However, Hunter said that landowners can work together and have a registered pesticide application company spray their forests for gypsy moth using a biocontrol agent called Btk.

More information on the gypsy moth caterpillar is available at https://www.ontario.ca/page/gypsy-moth .  The Eastern Ontario Model Forest can be contacted at https://www.eomf.on.ca/, and South Nation Conservation at https://www.nation.on.ca/ . 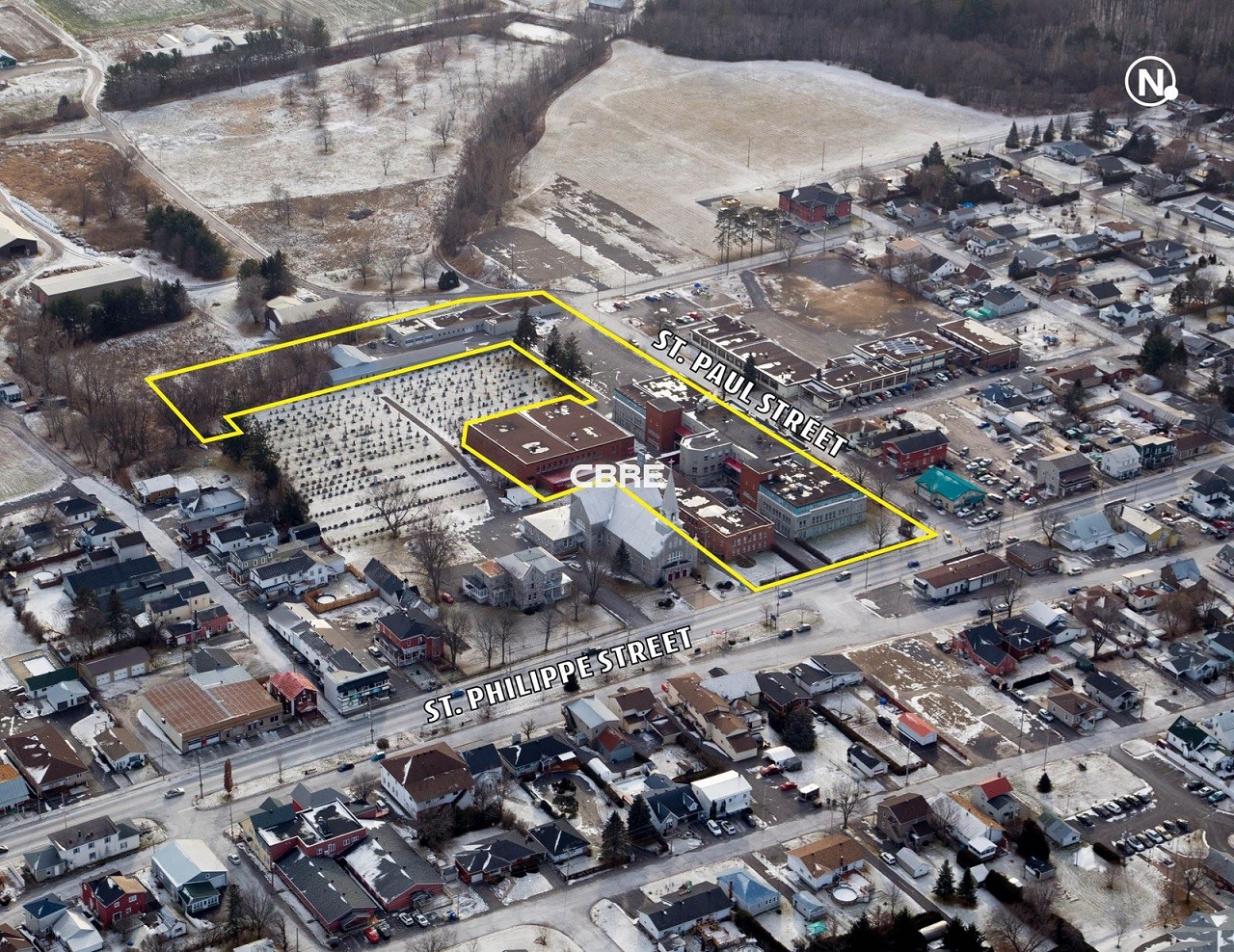 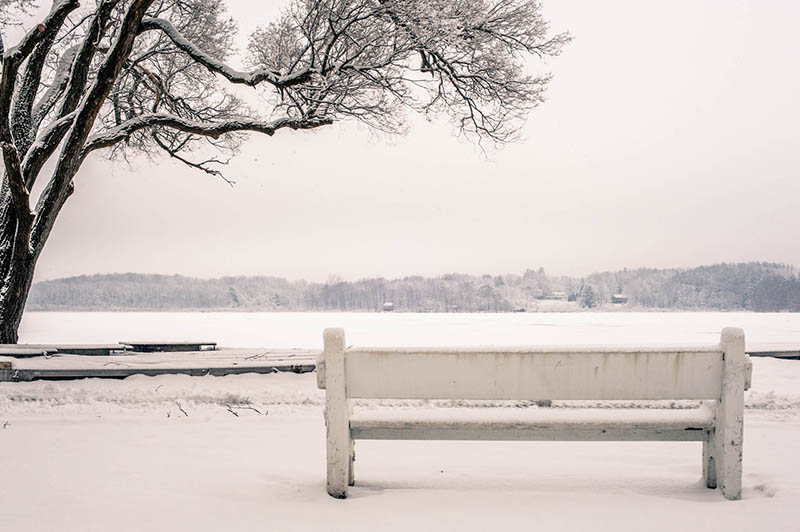 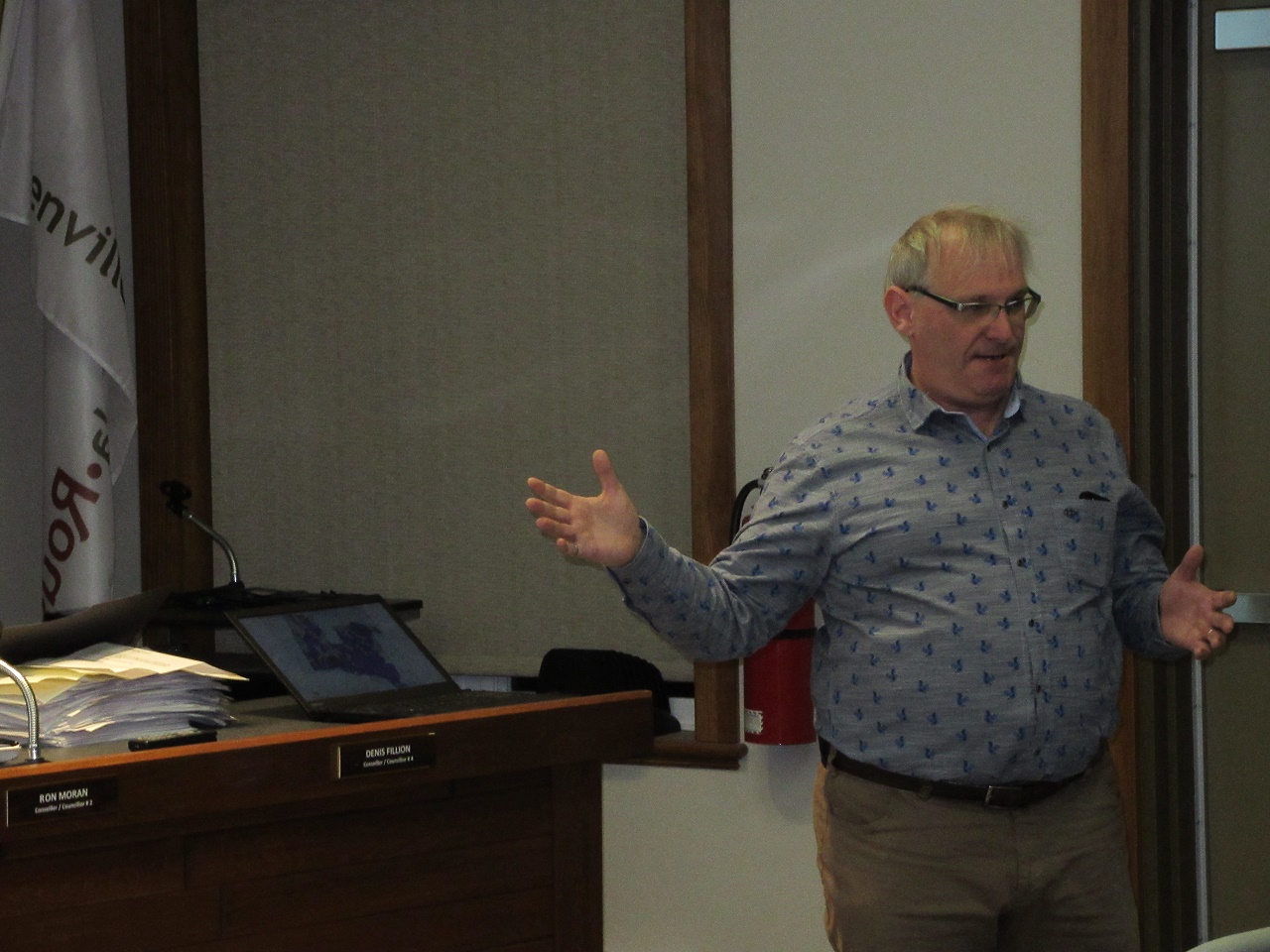 MRC gathering information on properties not suitable for mining 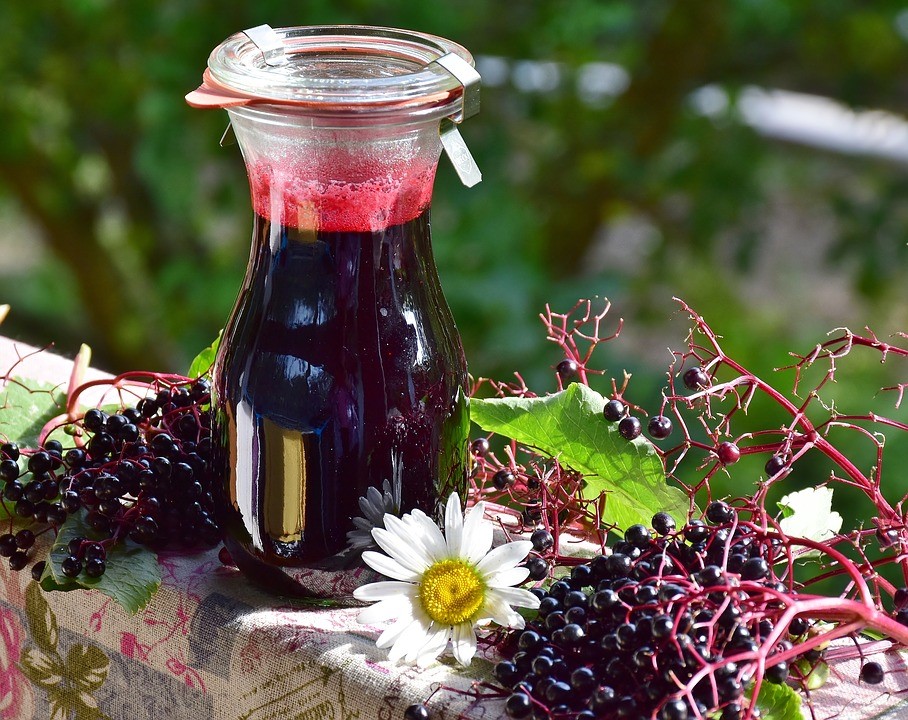