Horse and Buggy Parade was a virtual success 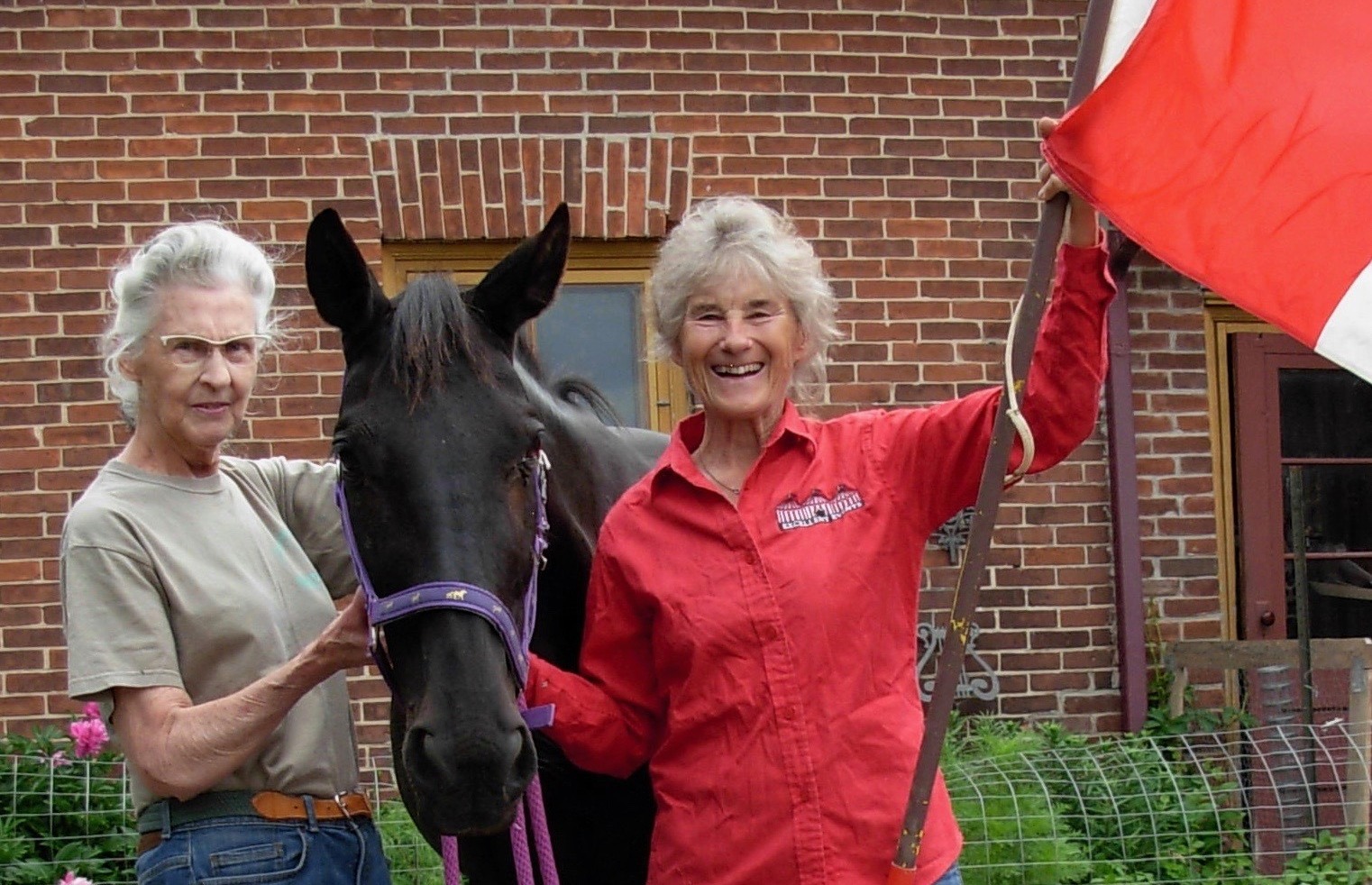 Vankleek Hill’s first ever online only Horse and Buggy Parade was a virtual success, with dozens of participants postings photos and videos on the event’s online Facebook page from July 1-5.

Current videos and photos, along with many photos from past events and other horse-related activities throughout the region found their way onto the event page, allowing viewers both a look at today and a glimpse into the past.

“There were messages from California and Indiana – Vancouver there were several – and some from people I haven’t talked to in years,” said event organizer Samme Putzel, who hosted the 24th annual virtual parade on the Excellent Events Facebook page. “I don’t know how you really measure the success, but there was so much communication from people that it was almost overwhelming.”

Organizers were disappointed the parade itself had to be cancelled, but were very happy the online version proved to be so popular. It was a different experience from the normal parade, but still very enjoyable for both participants and those who just took pleasure in viewing the photos and videos.

“With horses it’s a little different, because the people who love horses want to be there to touch them and smell them and feel them – their presence makes such a difference,” Putzel noted. “But because we can’t do that right now, (the online parade) was very, very satisfying.”

In addition to providing entertainment for horse lovers, the virtual parade gave horse owners a reason to get out and take a photo or video of their animals, or even just to take the time to reminisce and share photos from past events.

“There were a lot of people willing to share (their photos and videos) and they were very enthusiastic about participating,” commented Putzel, who was particularly thrilled with the current photos. “Some of them just took pictures of their horses doing what they do in their backyards, so it actually opened up the potential for people to participate who would not have otherwise been in the parade.”

While she is optimistic the parade can return to Vankleek Hill in its normal format for the 25th edition in 2021, Putzel said the virtual aspect of the event will unquestionably become a regular feature. If there is one bright side, she noted, it is that organizers have learned new ways to promote their festivals, parades and other events.

“It’s a whole new world, but the doors that are opening for new ways to have events and include people is pretty well unlimited and it’s very exciting. I know at Excellent Events we want to learn how to use the new social media so that when things start to open up we’ll be ready to incorporate many more aspects than what we’ve had in the past.” 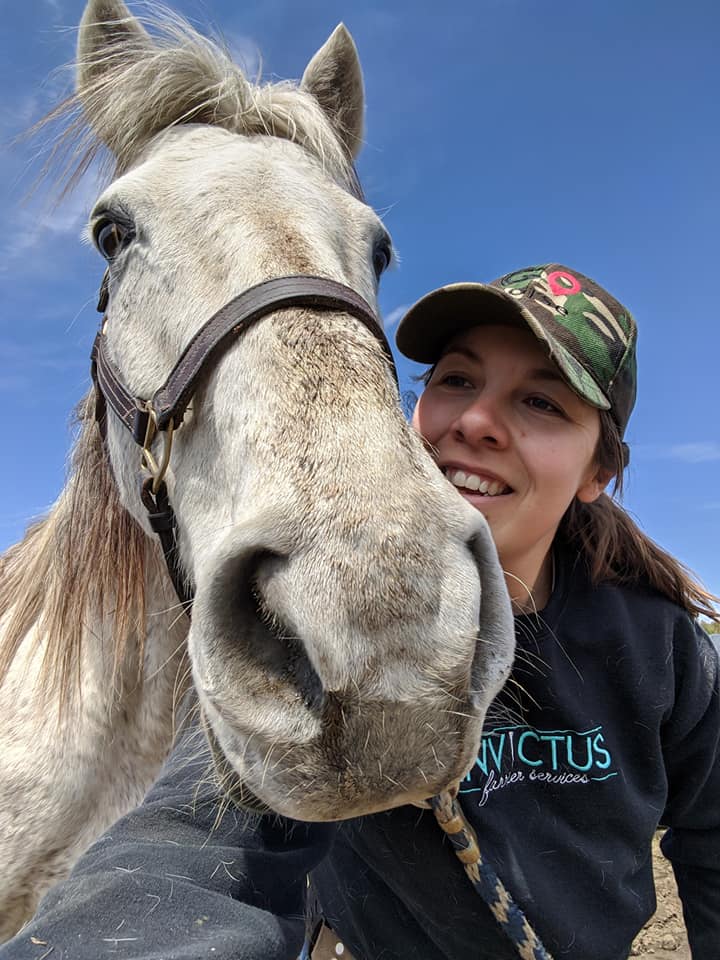 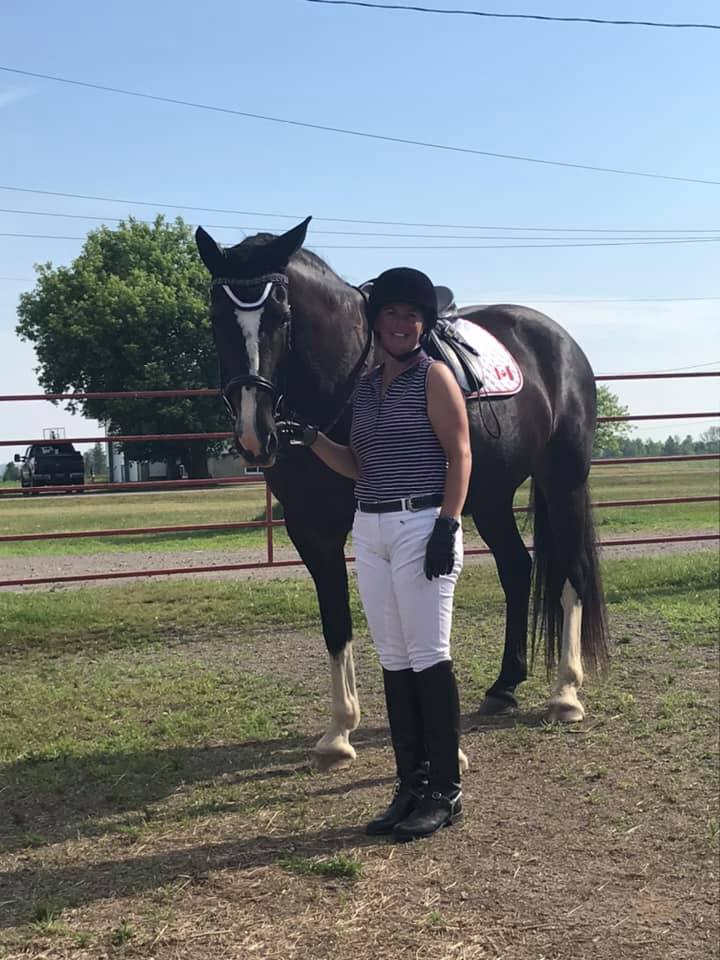 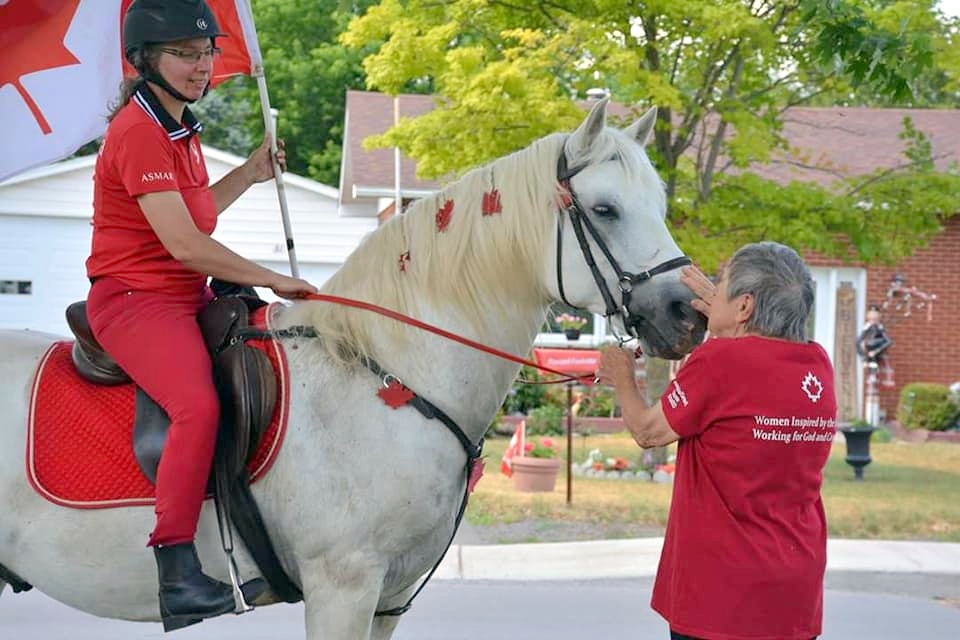 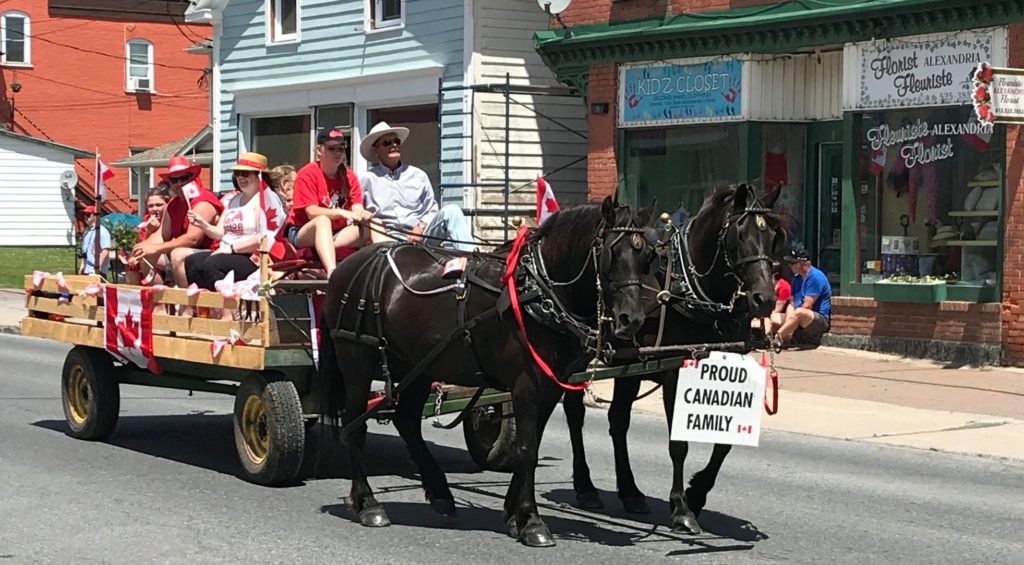 The MacGillivray Family on Alexandria’s Main Street for Canada Day. 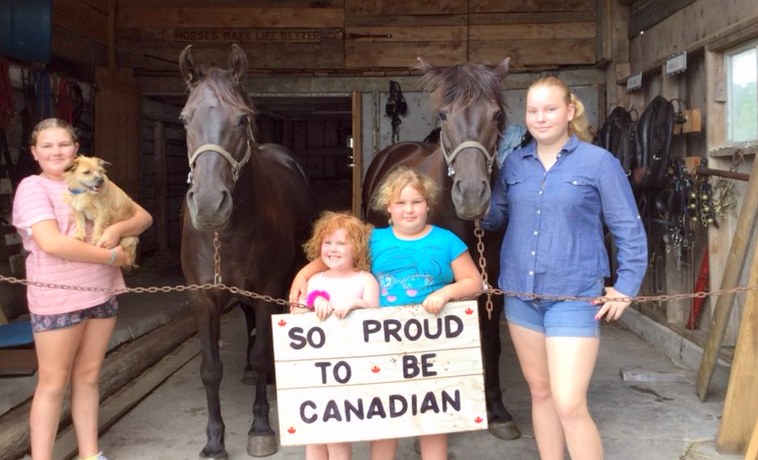 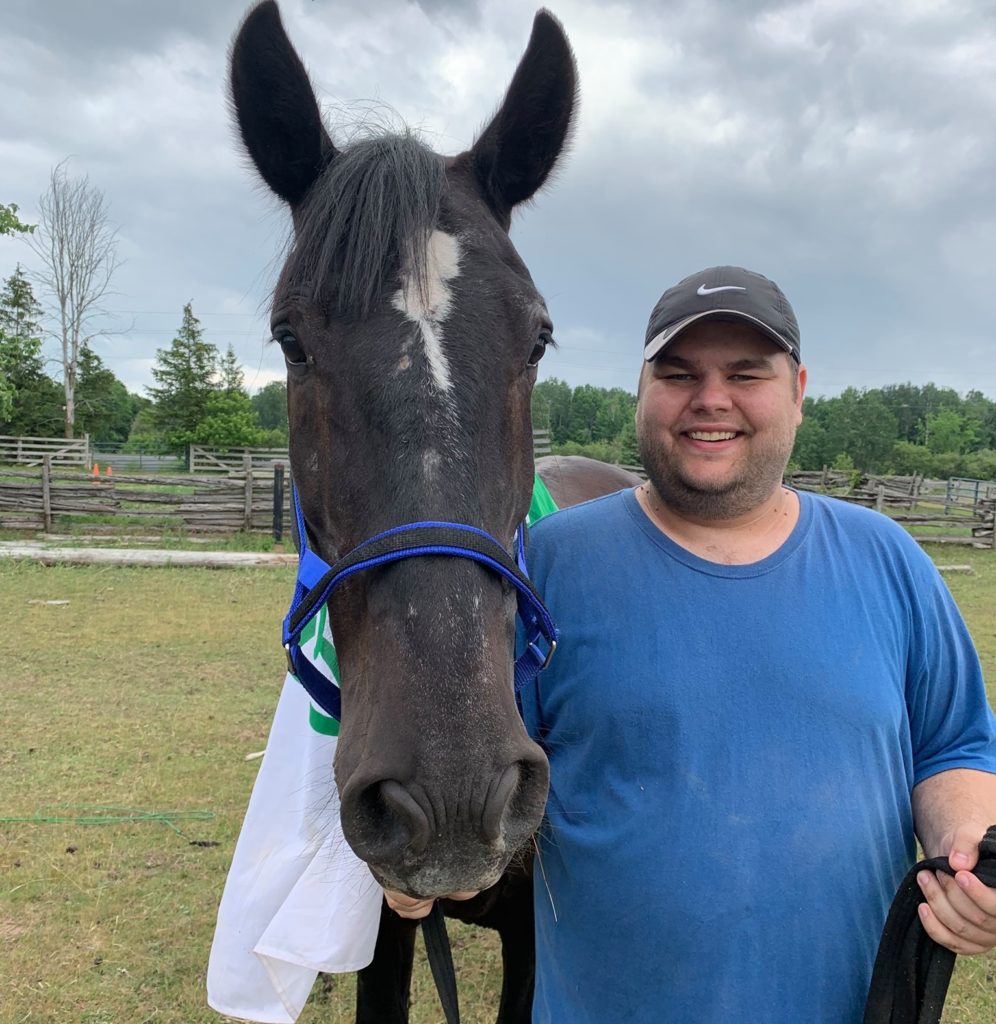 Pierre-Luc Byham with his horse Listening to the Winds of Change. 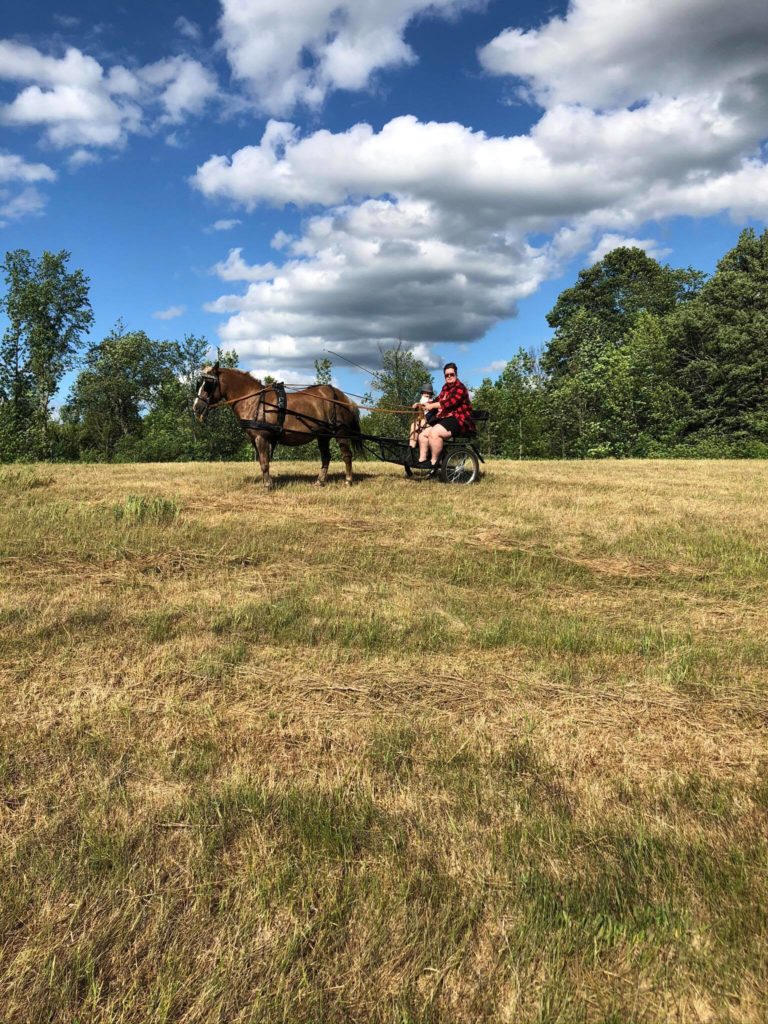 Sandra Myatt thought July 4 it was a beautiful day for a drive.