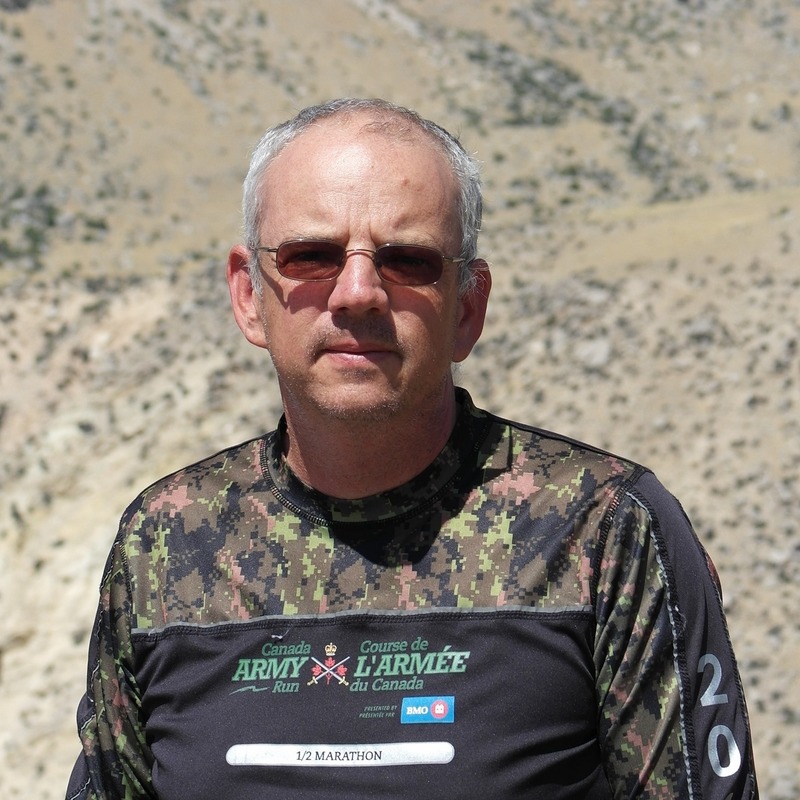 Author Shawn MacWha says a number of readers have commented on the similarities between his novel and the current COVID-19 pandemic.

Lachute plays a prominent cameo role in a new novel written by one of the town’s native sons.

‘Eastern Horizons: A Tale of Failure and Redemption’ – the first book written by Lachute-born Shawn MacWha – is available in both e-book and printed form on Amazon.ca. The novel portrays a futuristic scenario in which the world’s nations face a disaster with terrible consequences and extremely difficult decisions must be made, as per its synopsis on Amazon:

“China and Russia have been ravaged by a nuclear war that has killed millions and displaced countless more. Faced with an unstoppable tsunami of refugees Western governments are forced to close their borders to those seeking escape from the chaos in Asia. In Canada, politicians on the left and right grapple for the soul of a country crippled by toxic rains, failed crops and economic collapse while 16 nautical miles off the coast of Vancouver Island the crew of the HMCS Warrior is forced to make an awesome decision when it encounters a ship full of refugees. What is our individual and collective capacity for compassion? If the world came to an end for a billion people what would we do as citizens, and as a nation, to offer them safety? Would we close our doors and let their pain pass us by or would we welcome the destitute into our homes at a time when we did not even have enough for ourselves?”

MacWha – who was born in Lachute and raised in the nearby village of Lakeview – wanted to include a special shout-out to his home town and thus a small section of the book deals with a meeting which takes place in an abandoned high school beside the North River.

“I just took a bit of artistic license because I was writing the book and I thought, ‘well, I can mention my home town in it’,” recalls MacWha, noting the section deals with a meeting which ends up producing a document known as the ‘Lachute Protocol’ and is a key point in the novel. “I never say it but I allude to the fact that it’s being held in an abandoned high school in Lachute by the North River – which is LRHS.”

He also noted that Lachute may make an even more prominent appearance in a future book: “I’m writing a second book now on a different topic, but I might revisit this and if I do I’ll probably pick up on the Lachute Protocol.”

The first-time novelist now lives in Ottawa and works as a national security analyst with the federal government – a position he says helped with developing the subject matter of his book, due to the extensive travel he has done in the job. When he first came up with the idea of ‘Eastern Horizons’ a few years ago the concept was an environmental disaster, but when MacWha began to actually write it he came to the conclusion he did not possess enough knowledge about the subject matter.

“I realized I don’t know a lot about climate change, but my Master’s Degree was in Military Studies so I understand how a nuclear war works. I needed a crisis that was big enough to (displace) millions of people and what would that be? It would be a war, it would be climate change, or ironically it could have been a pandemic. The only thing I knew enough to write about was war, so that’s where I created the crisis.”
Although only recently released, ‘Eastern Horizons: A Tale of Failure and Redemption’ already has a number of positive reviews posted on Amazon and an overall rating of 4.6 out of 5. The 51-year-old father of four says he is very pleased with the positive reaction to his work. Many people have also commented online and to MacWha himself about how closely some of the storylines in his novel parallel issues which are occurring during the COVID-19 pandemic.

“I think there is certainly a parallel with the economic collapse and I was really surprised with how some of the numbers I had put into my novel turned out to be pretty accurate to what has come out,” MacWha notes.

“When I was talking about the proposed deficit (in the book), the initial estimate I came out with was $185 million and when the first COVID wave hit the government came out with $182 million, so I was actually quite proud of that.”

‘Eastern Horizons: A Tale of Failure and Redemption’ can be purchased on Amazon in both Kindle and book form here. 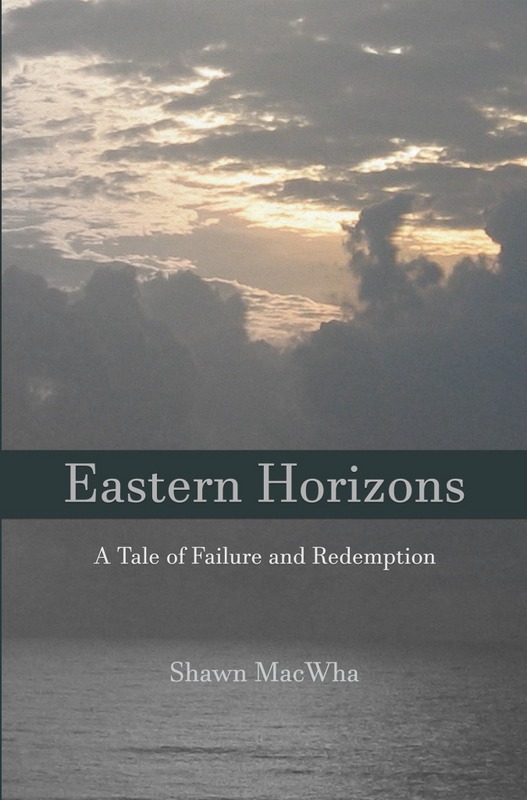