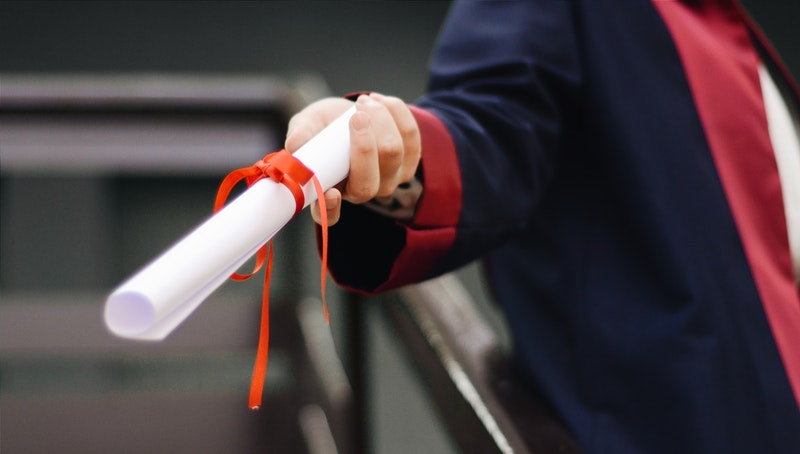 A total of 25 bursaries, of $1,000 each, were awarded to students in Ontario. Eight students from Eastern Ontario area were selected as recipients.

They were selected from over 650 candidates who submitted an application to Desjardins Ontario Credit Union. “We received impressive applications from students who stand out for their involvement in the community and their perseverance. We’re proud to support our next generation of leaders!” said William Boucher, General Manager and Chief Operation Officer at Desjardins Ontario Credit Union.

“Thank you very much for this scholarship, I am very grateful. This will help me pay the last year of my Bachelor of Science in Physical Activity. I then plan to continue my studies by doing a master’s degree in physiotherapy’’ said Jenna Séguin.

These bursaries reflect the credit union’s community involvement and commitment to supporting academic success. The Desjardins Ontario Credit Union bursaries will allow young people to discover their passions and make their dreams a reality. The credit union is very proud to recognize these inspiring students contributing to the economic and social well-being of their community.

About Desjardins Ontario Credit Union
Desjardins Ontario Credit Union serves 130,000 active members mainly in the private, commercial, real estate and agricultural sectors and has 51 branches. It has a business volume of more than $ 15 billion and assets of more than $ 7.3 billion. This strong, high-performing organization, with rich and diverse expertise, has 650 employees, making them a major employer in Ontario. It is governed by a Board of Directors consisting of 17 elected directors. This new credit union ranks 2nd among Ontario caisses populaires and credit unions according to assets and business volume.