Outdoor training for team sports, local competitions for individual sports given permission to restart in Québec 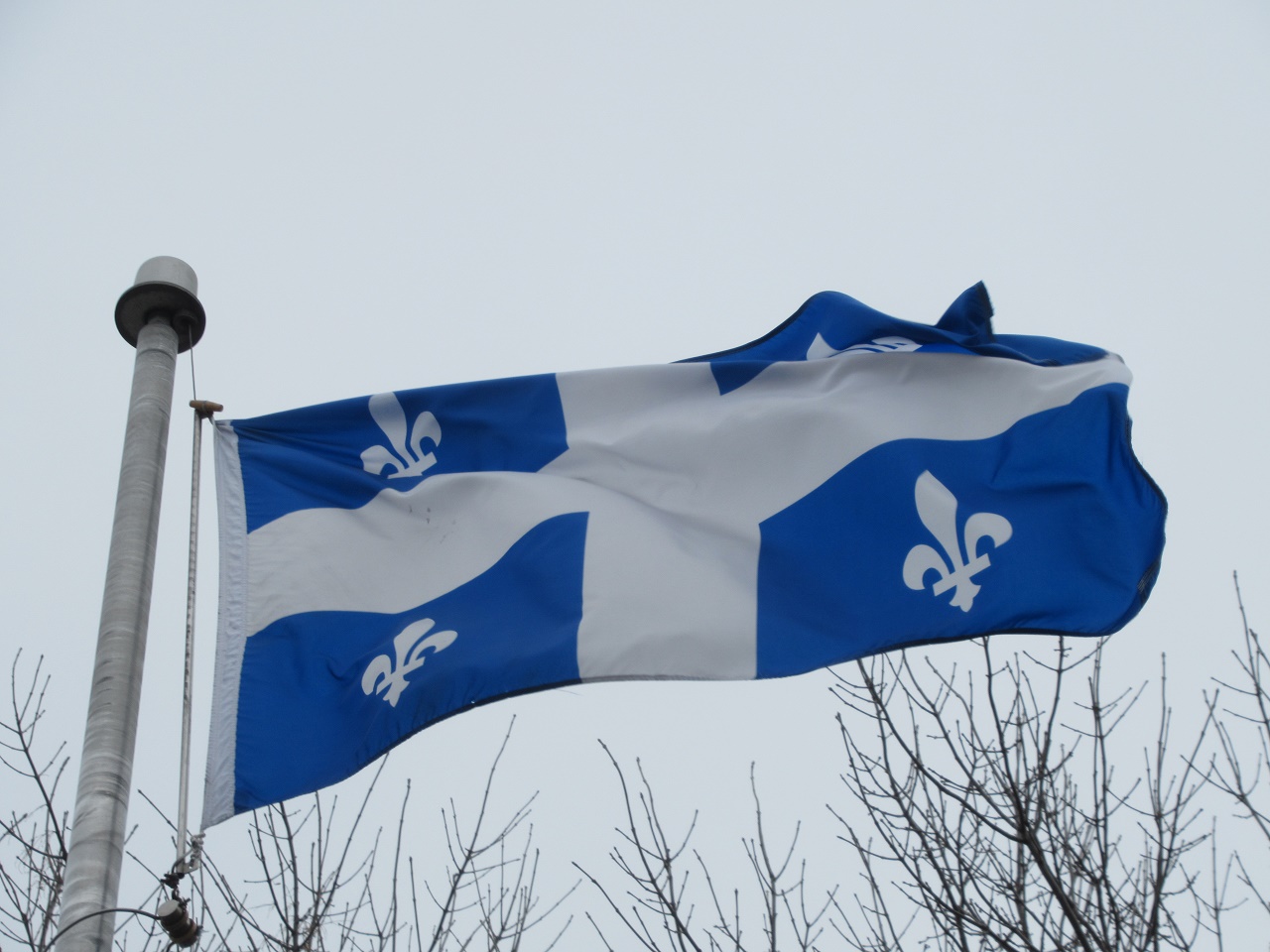 The Québec government has announced a new phase in the resumption of outdoor sports, leisure and outdoor activities. As of June 8, team sports such as soccer, baseball or hockey may resume in the form of outside training if they comply with the directives of the Direction générale de la santé publique.

This new directive will allow young Quebecers to enjoy their favorite sport. This resumption is authorized thanks to the collaboration of sports federations which will provide guides for resuming activities to athletes and their members.

Regarding the resumption of matches for team sports, they could resume at the end of June subject to the approval, by the Directorate General of Public Health, of the guides prepared by the sports federations. Obviously, several adaptations will have to be made so that the practice of team sports allows everyone to remain safe.

Soccer Québec, Baseball Québec, Hockey Québec and several other sports federations have already prepared recovery protocols which will be analyzed by the Direction générale de la santé publique. In addition, the government also confirmed that authorized outdoor activities can be practiced in public and private outdoor pools open to the public, play modules or by using outdoor training equipment, made available to the public.

The government also announced that supervised and guided activities will also be permitted again, such as supervised training for individual sports and guided outdoor outings. This reopening phase also allows local competitions to be held outside for individual sports provided that they allow for the respect of a physical distance of two metres between people. In this regard, Public Health wishes to reiterate that non-essential travel from one region to another remains not recommended.