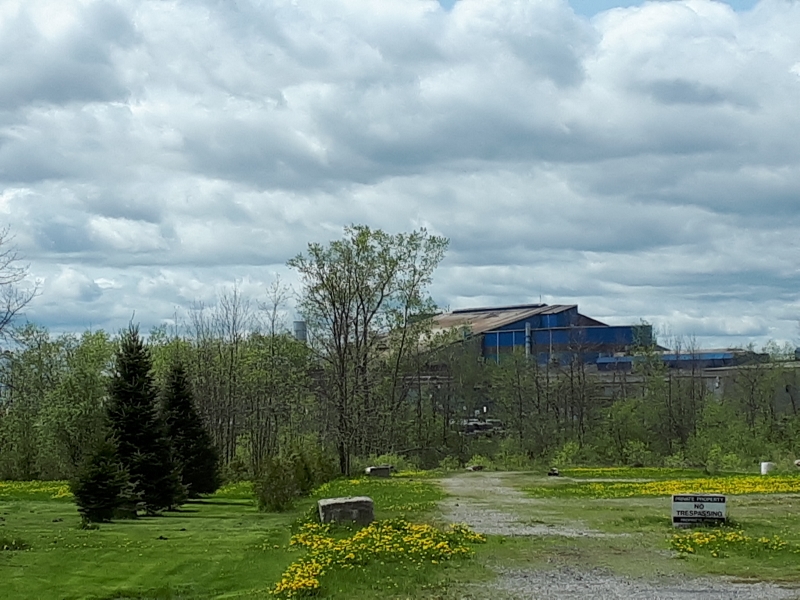 In April, a source with the United Steelworkers Union (USW), told The Review that the melt shop at Ivaco Rolling Mills in L’Orignal had been shut down for two weeks and the rod shop was being shut down for one week, starting the weekend of April 4 and 5.

Ivaco did not respond to calls from The Review, but the same USW source said they had been informed that the melt shop layoff would remain in effect until June 13.

“On and off” layoffs, which have occurred since March at the rod mill, are expected to continue for awhile.

When there are layoffs at the melt shop and rod mill, there are usually only 16 to 35 people working at each facility.

There have also been periodic layoffs among office and clerical employees due to the layoffs at the melt shop and rod mill.

Layoffs are also pending at Orica, the Austrialia-based explosives manufacturer with a facility in Brownsburg.

Site Manager Benoit Valiquette said that demand for the electronic blasting systems manufactured in Brownsburg was initially high in the early spring but demand forecasts for July, August, and September have shown a decrease is likely.

As of May 27, no employees at Orica in Brownsburg were laid off.  However, to comply with Québec labour laws which, require employers to give eight weeks notice before layoffs take effect, 95 employees were notified that they could be laid off in two shifts, starting June 12 and June 19.

Valiquette said that each layoff period would last two to three weeks, depending on market conditions, or the layoffs may not occur at all.

He noted that a new information technology system is also being installed at the Brownsburg facility and that the work would be done during the plant shutdown in June.

Electronic blasting systems manufactured in Brownsburg are shipped around the world, and the major client is the mining industry.

Valiquette said that the gold market is strong right now because gold typically increases in value during times of economic uncertainty, like the COVID-19 crisis.