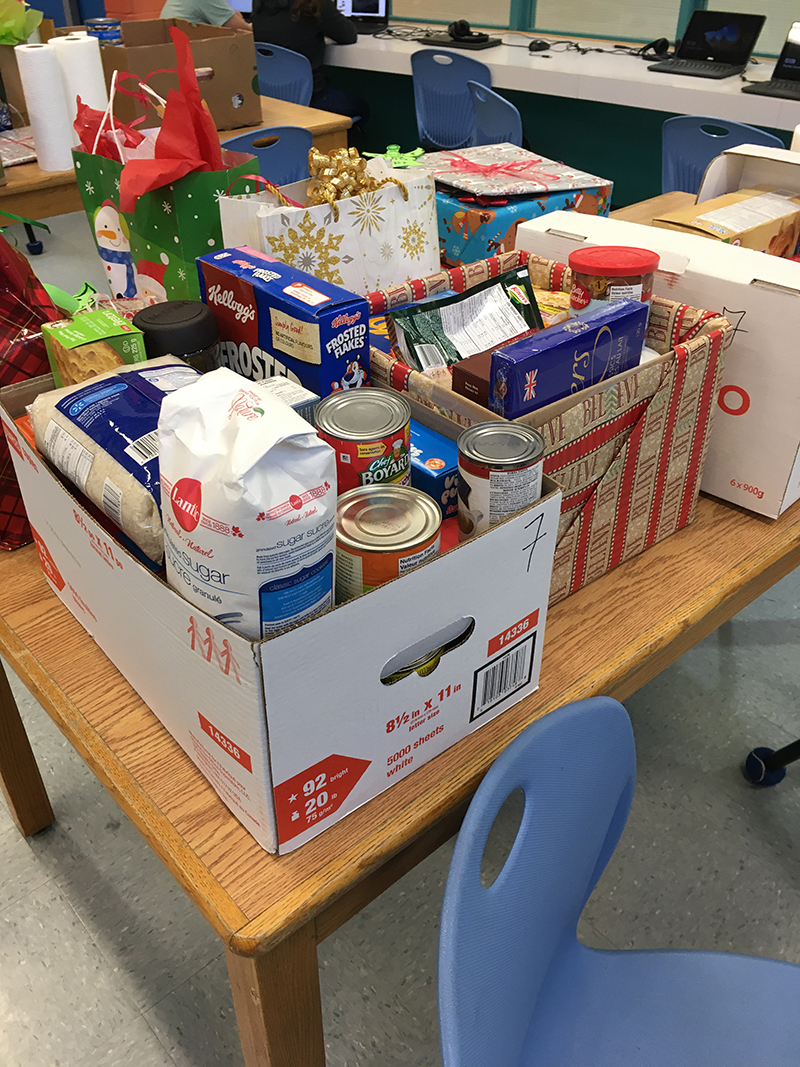 Barely two months after the start of the Covid-19 pandemic crisis, 10 per cent of Quebecers and 12 per cent of Montrealers had to go to food banks to receive food for themselves or their families. A total of 650,000 Quebecers were forced to ask for help from a food bank; 322,000 of them had never done so before. For 5 per cent of Quebecers and 7 per cent of Montrealers, it was the first time they had ever made such a request. Among those who have been using food banks since the beginning of the pandemic in mid-March, two out of three (63 per cent) have to go there regularly (25 per cent) or occasionally (38 per cent).

Unsurprisingly, 83 per cent of Quebecers are experiencing negative emotions. They say they feel worried (49 per cent), anxious (37 per cent), insecure (30 per cent), troubled and sad (21 per cent), frustrated and vulnerable (20 per cent). These data come from a survey conducted by the Montreal firm Synopsis Market Research in collaboration with the agency 180Deux for the Media Food Drive as part of the emergency fundraiser Quarantine can make you hungry, which runs until May 31.

“Because of the pandemic, Quebecers are having to mourn the way things were to plan for a troubled and uncertain future,” said Youri Rivest, president and founder of Synopsis. As with any grieving process, some deal with the shock by taking refuge in denial. Others are angry at what they perceive as injustice. Many have feelings related to depression: anxiety, melancholy, worry and sadness. A number of people have reached the stage of accepting the upheaval. Some accept it calmly while others are resigned and worried.”

The future looks bleak as one in five Quebecers (18 per cent) will only be able to feed their family for one month after the current government assistance runs out. One respondent in four (26 per cent) expected to have to help a loved one in this regard in the coming months. In fact, 14 per cent of Quebecers consider it very likely (4 per cent) or somewhat likely (10 per cent) that they will use a food bank.

The survey also revealed that one in five Quebecers (22 per cent) and one in four Montrealers (24 per cent) would give up staple foods if they ran out of money. In fact, more Quebecers would be willing to make compromises in their diet than in hygiene products, prescription drugs, mortgage payments or rent.

Eight in 10 (78 per cent) believed that going to a food bank illustrates poverty. By comparison, 46% felt that buying mainly used clothing signifies precariousness. On the other hand, 92 per cent of respondents thought that whereas food banks were once useful, they are now essential. Seven in 10 (69 per cent) believe that although they were previously intended for the underprivileged, now anyone can find themselves there.

These figures reveal a disturbing reality that highlights the urgency of contributing to the Media Food Drive. Launched on April 20, it has already raised more than $1 million to help some 70 food banks across Quebec. However, since the needs are greater and more urgent than ever, we need to increase this amount. Until May 31, all cash donations are accepted on the microsite guignolee.ca (tax receipts issued starting at $20). You can also text ICANEAT at 20222 to make a donation of $10. Give if you can.