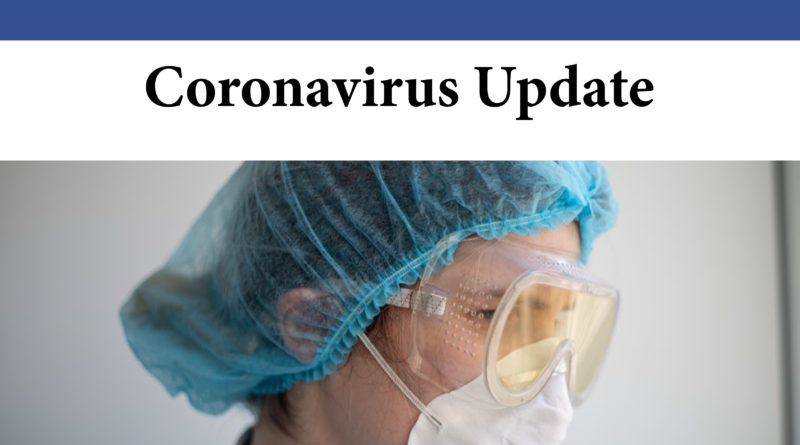 On Sunday, May 3, the number of confirmed COVID-19 cases among residents in the MRC d’Argenteuil remained at 20 for the second day, according to the CISSS des Laurentides regional health authority.

There were 112 COVID-19 patients in hospitals across the Laurentides region on Sunday, and 22 of those patients were in intensive care.  The region had 40 COVID-19 deaths as of May 3, which was an increase from 35 deaths on May 3.

The MRC de Papineau borders the MRC d’Argenteuil to the west and includes Montebello, Fassett, St-André-Avellin, and Papineauville.  As of May 3, the number of confirmed COVID-19 cases in Papineau remained at 35 for the third day.

The CISSS de l’Outaouais regional health authority has listed case numbers and the range of case numbers for local municipalities in the MRC de Papineau that have confirmed cases.

Confirmed COVID-19 cases and case ranges for nearby municipalities in the MRC de Papineau as of May 3, 2020.

As of Sunday, there had been four deaths due to COVID 19 in the larger Outaouais region that includes the MRC de Papineau.