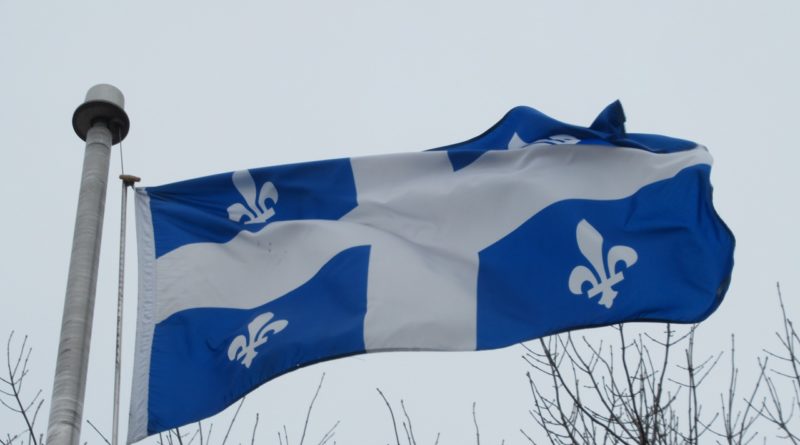 On April 30, the number of confirmed COVID-19 cases among residents in the MRC d’Argenteuil remained at 17 for the third day, according to the CISSS des Laurentides regional health authority.

There were 1,283 confirmed cases in total on Thursday among the entire population of the larger Laurentides region, which includes the MRC d’Argenteuil.  On Wednesday, there had been 1,241 confirmed cases.

Out of the 101 COVID-19 patients in hospitals across the Laurentides region on Thursday, 22 of those patients were in intensive care.  The region had 29 COVID-19 deaths as of April 30, which was an increase from 23 deaths on April 29.

On Thursday, the CISSS des Laurentides was listing a COVID-19 outbreak among two employees at the CHSLD Argenteuil long-term care facility in Lachute.

The number of confirmed COVID-19 cases among the population of the MRC de Papineau on April 30 remained at 29 for the second day.  Papineau includes Montebello, Fassett, St-André-Avellin, and Papineauville.

There had been three deaths due to COVID 19 in the larger Outaouais region that includes the MRC de Papineau as of Thursday.