91 confirmed COVID-19 cases in EOHU jurisdiction as of Monday, April 27 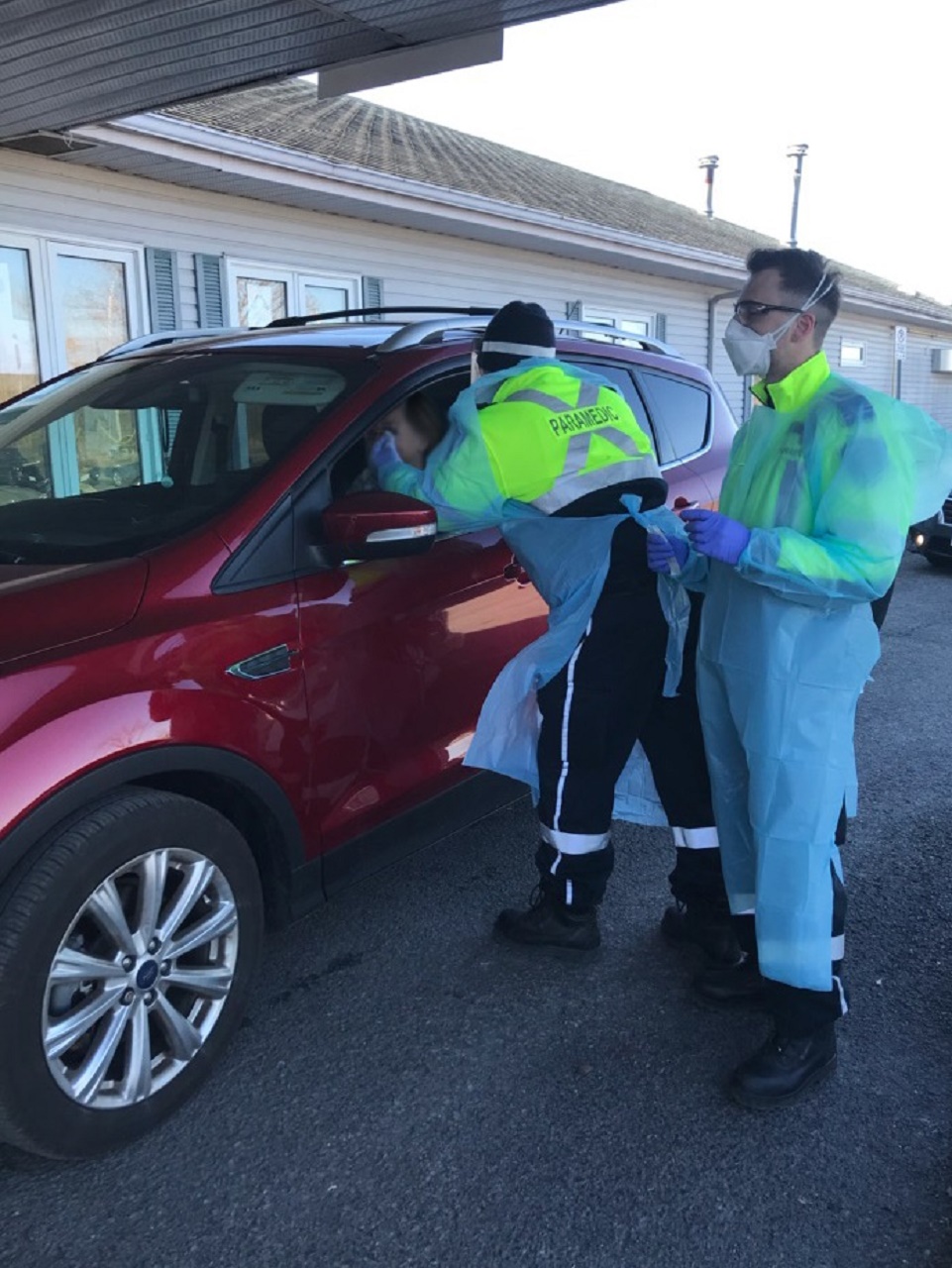 There were 91 confirmed cases of COVID-19 within the jurisdiction of the Eastern Ontario Health Unit (EOHU), as of Monday, April 27.  That number was an increase from 90 confirmed cases on on April 26.

The total number of confirmed cases includes  the existing outbreaks at Pinecrest Nursing Home in Plantagenet and at a Valoris group home in Plantagenet.  As of April 25, three employees and eight residents had tested positive for COVID-19 at the Pinecrest facility.  However, only one of the employees was showing symptoms.  There were no other COVID-19 outbreaks at long-term care facilities or institutions within the EOHU’s territory on April 27.

On Monday, EOHU Medical Officer of Health Dr. Paul Roumeliotis said that health unit staff continue to closely monitor staff at Pinecrest who tested positive for any changes in their status.  All 59 residents and 58 employees at the facility have been tested.

Roumeliotis said that following a provincial order that was issued during the previous weekend, hospital staff will be able to go and assist with outbreaks at long-term care facilities if necessary.

On Monday, the Ontario government released its three-phase plan to re-open the province’s economy and society.  Roumeliotis said the gradual reduction of public health orders depends on maintaining a flat graph curve of cases and focusing on preventing and containing outbreaks in long-term care facilities.

“We’re going to start decreasing the restrictions when we see a decrease in cases,” Roumeliotis said.

He noted that even as businesses and other public places gradually re-open, measures like using masks and mandatory hand washing could remain in place for another six months to one year.

Roumeliotis also acknowledged that periodic increases in new cases of COVID-19 could occur while measures are being relaxed. 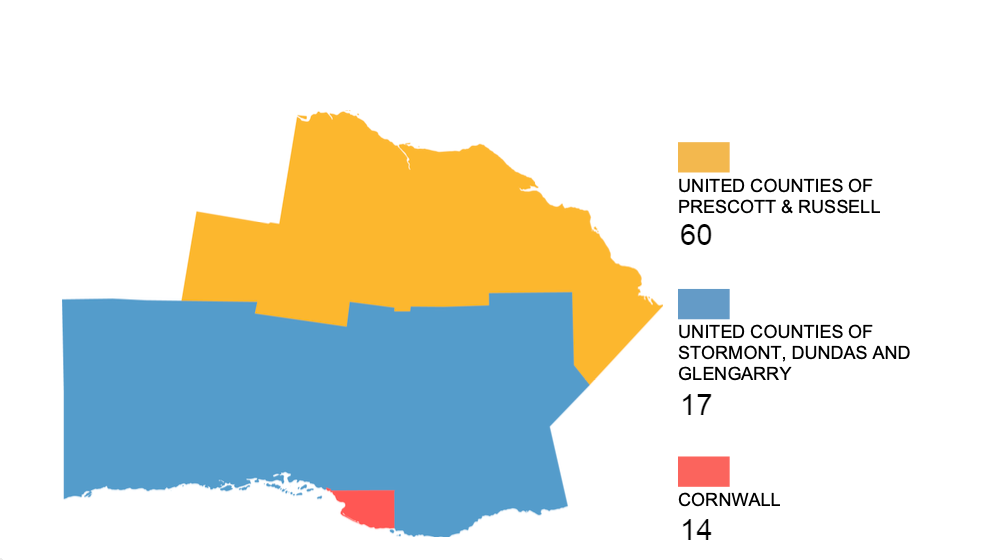 To view the complete EOHU briefing for April 27, click here: