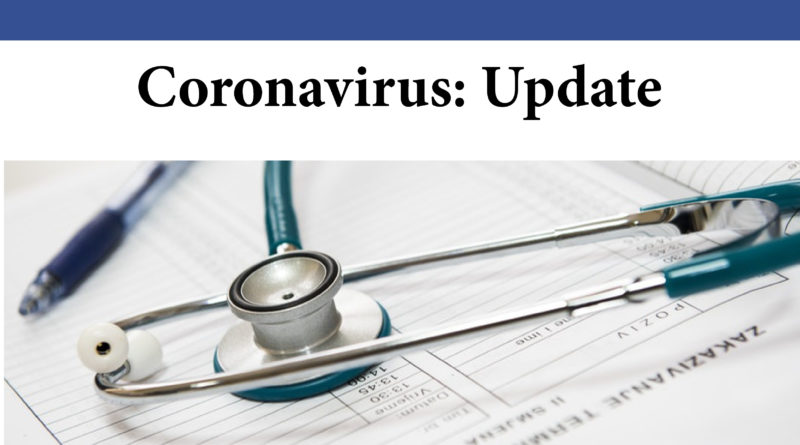 As of Monday, April 27, the number of confirmed COVID-19 cases among residents in the MRC d’Argenteuil remained at 16 for the third day.

Out of the 95 COVID-19 patients in hospitals across the Laurentides region on Monday, 20 of those patients were in intensive care.  The region had 17 COVID-19 deaths on April 27.

As of Monday, one case of COVID-19 was listed in an employee of the CHSLD Argenteuil long-term care facility in Lachute, which is located adjacent to the hospital.  The CISSS des Laurentides regional health authority has not identified the municipality where the infected employee resides and was not listing any positive cases among facility residents on Monday.  The date the employee tested positive is not identified either.

The number of confirmed COVID-19 cases among the population of the MRC de Papineau on April 27 increased to 28 from 27 on April 26.  Papineau includes Montebello, St-André-Avellin, and Papineauville.

As of April 27, there had been two deaths due to COVID 19 in the larger Outaouais region that includes the MRC de Papineau.