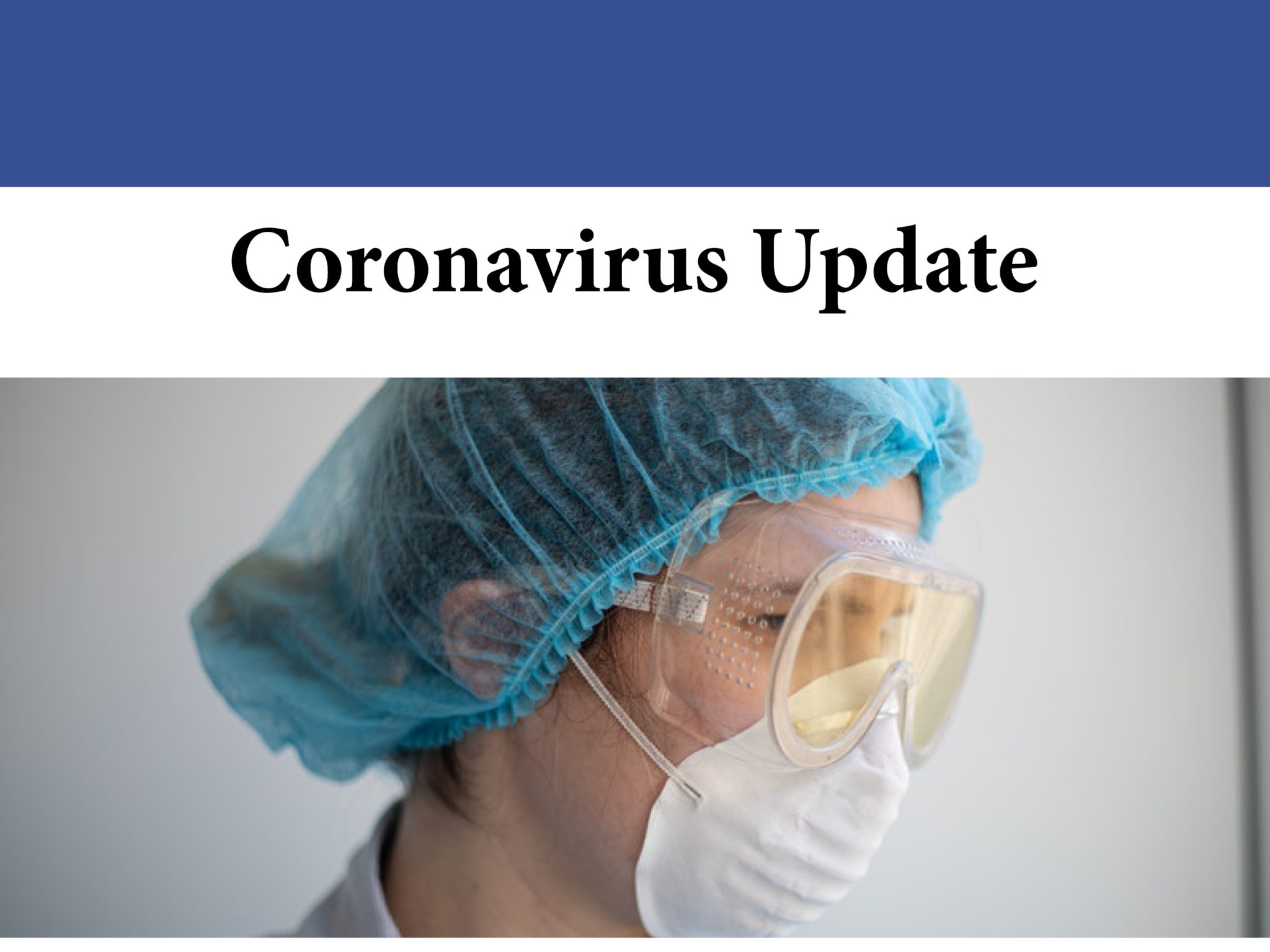 As of 5 p.m. on Wednesday, April 22, there were 71 confirmed cases of COVID-19 in the jurisdiction of the Eastern Ontario Health Unit (EOHU).  The number had increased by one case from Tuesday.

The majority of the cases—44 or 62 per cent to be exact, were among residents of Prescott and Russell counties.  Sixteen cases were residents from Stormont, Dundas, and Glengarry counties, and 11 cases were individuals in the City of Cornwall.

Five COVID-19 patients in the EOHU territory were in hospital as of Wednesday, and three of those patients were in intensive care.  The EOHU is listing 32 COVID-19 cases as resolved. There have been no COVID-19 deaths in the EOHU’s jurisdiction and no outbreaks of the virus at long-term care and retirement facilities in the territory.

Two patients continue to recover from COVID-19 following an outbreak at a Valoris group home in Plantagenet.

“Emergency rooms are not busy with COVID issues,” said EOHU Medical Officer of Health Dr. Paul Roumeliotis in his daily briefing on Wednesday.

He said that the health unit is still waiting to see how long the graph curve of cases remains relatively flat before consideration is given to allowing the four hospitals in the EOHU’s territory to perform elective surgeries and tests again.

According to the model used by the EOHU, the case curve flattened locally in late March, but Roumeliotis does not want to take any chances.

As a result of the COVID-19 emergency, almost regular EOHU programming has been suspended, including the vaccination of babies and children for other serious diseases.  On Wednesday, Roumeliotis said an announcement will be made shortly about how the vaccination program will be restarted in a way that protects the safety of patients, families, and medical personnel.

Roumeliotis said that he does not want to see children become vulnerable to other serious diseases like measles, pertussis, and meningitis because of COVID-19 temporarily halting vaccination programs.  He noted that some vaccinations are given in two doses and most effective if given to babies and children at a precise age.

“We’ve had issues with that,” said Roumeliotis on Wednesday.

However, he said that the greatest concern with shopping in the Hawkesbury area was with people from Québec driving to stores in Ontario.

On Wednesday, Roumeliotis was informed of a couple in the Limoges area who are planning their wedding and wanted to have it in the front yard of a house with a limited number of physically distant spectators.  Roumeliotis said that the couple should contact the EOHU before making any plans.

Roumeliotis is taking a cautious approach to any possible reduction in the various emergency orders that are in place.

“It’s time to look at when we should start de-isolating,” he said on Wednesday.

Roumeliotis said that any reductions in emergency public health measures will be made slowly and gradually.

According to the Ontario Ministry of Health, the province had 12,245 confirmed COVID-19 cases on Wednesday, April 22.  There were 8789 people in hospital across Ontario due to COVID-19 with 243 people in intensive care and 192 people on ventilators.

As of Wednesday, Ontario had recorded 622 deaths attributed to COVID-19. 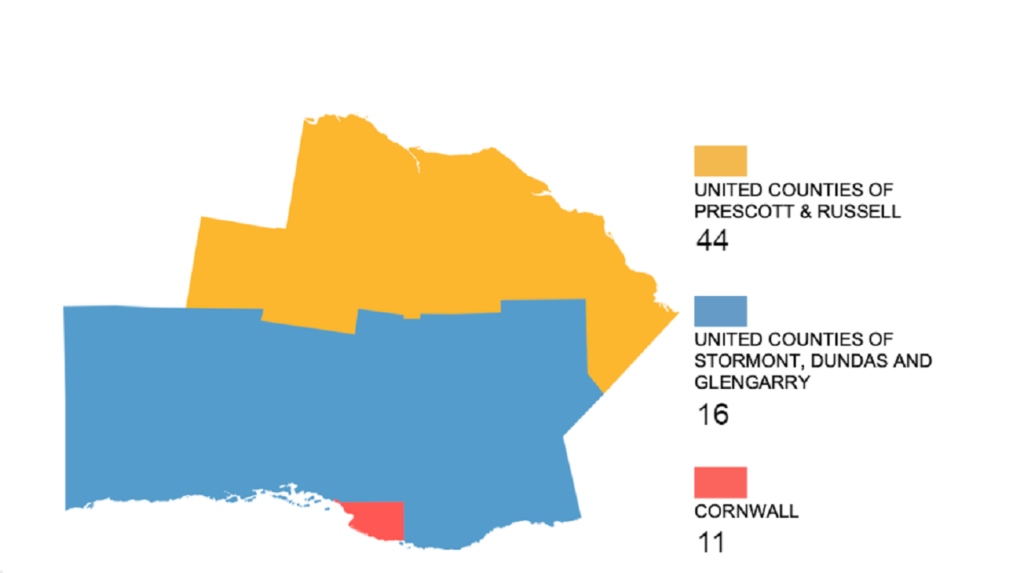