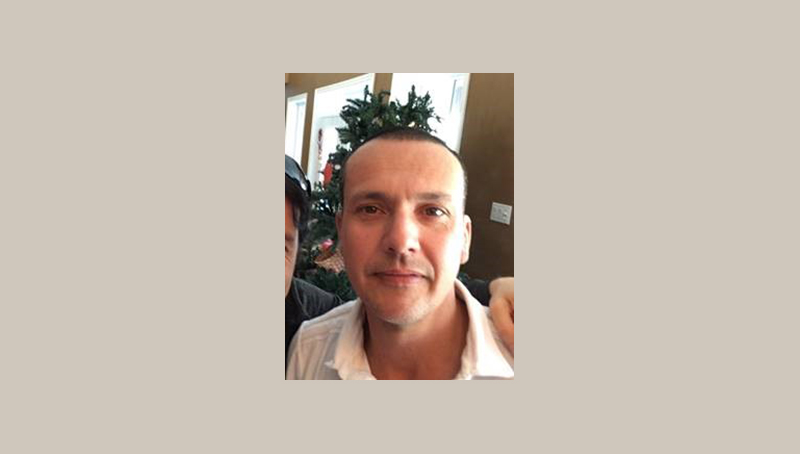 On Thursday, April 9, 2020, Thierry St-Denis, 48 years old, from Casselman, was located with the assistance of the OPP Underwater Search and Recovery Unit (USRU).

The Russell County OPP Detachment would like to thank members of the public and the media for their assistance and tips provided throughout these last few days.

No further information will be released by the OPP at this time.

OPP divers began their search last week, and although dozens of people offered their assistance, access to the park where St-Denis often walked was limited only to Ontario Provincial Police.

On his Facebook page, St-Denis’ brother, Felix, expressed his gratitude to the OPP, friends of the family and to L’Echo d’un peuple friends for their support and offers of help. Family and friends had held out hope until recently.

Felix also expressed appreciation to the Village of Casselman for sending an emergency message to residents to search their properties when Thierry was reported missing.

Both Felix (as artistic directory) and his brother were part of the mega-production called “L’Echo d’un peuple”, an outdoor production which took place outdoors and depicted the history of Franco-Ontarians and French Canada.