Laurentian municipalities tell part-time residents to stay away during pandemic 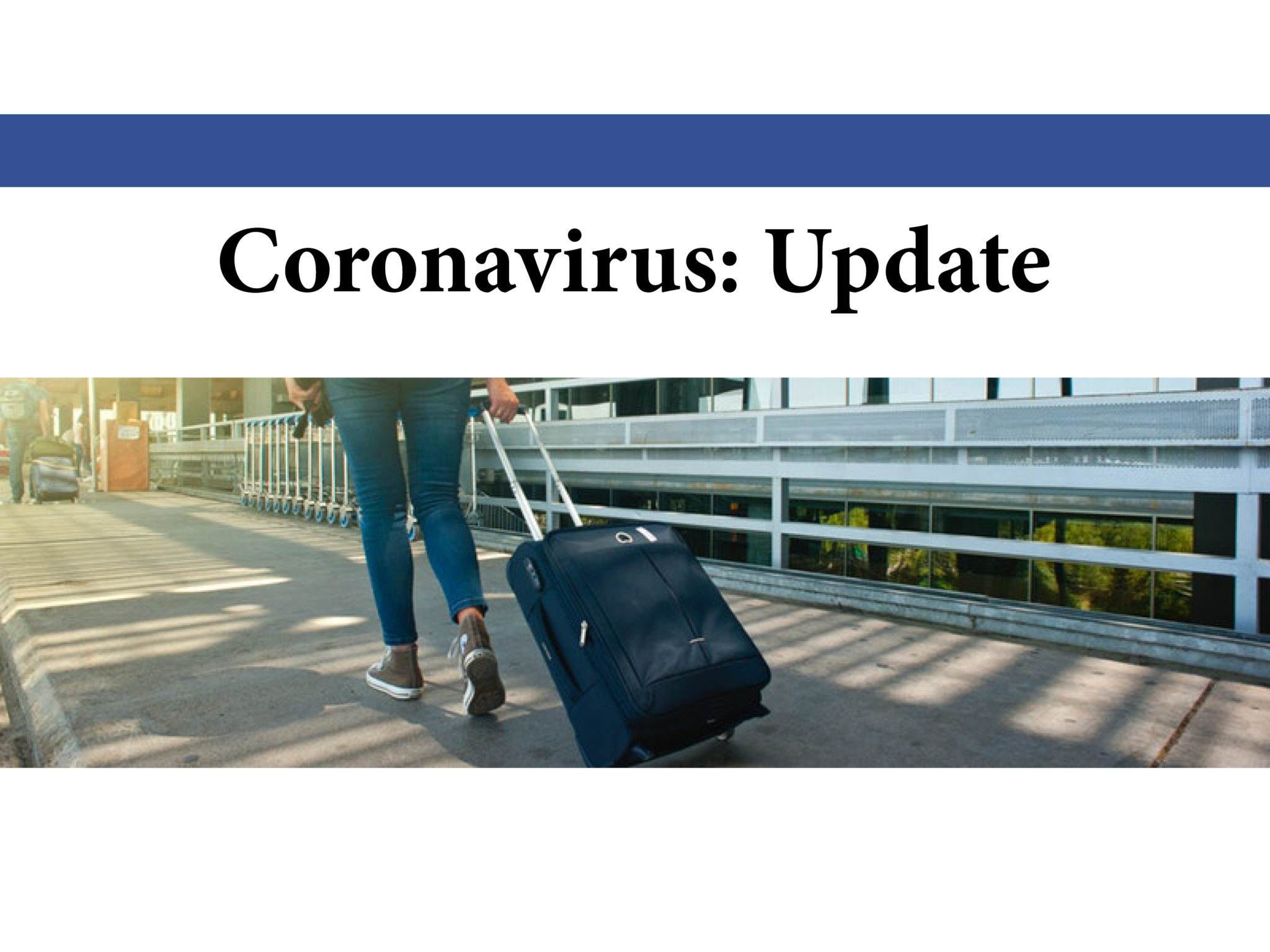 In difficult times, the first instinct is often to head for the hills.

However, municipalities in the Laurentians are telling people to stay at their regular places of residence and not to come to their cottages and chalets to wait out the COVID-19 emergency.

The MRC d’Argenteuil is one of the areas of Québec that officials are trying to restrict travel into in order to keep the occurrence of COVID-19 low there.  That is the reason police checkpoints have periodically appeared on highways entering the MRC beginning on April 1.

The Québec government and the municipalities not only want to reduce the spread of the virus, but also to prevent local medical facilities from being overwhelmed.

The Township of Gore is reminding cottage and chalet owners that they could be told to leave by the Sûreté du Québec (SQ) and fined up to $6,000 per person for violating the order.

“Please stay at your main residence until the end of the pandemic,” said Director-General Julie Boyer.

In a recent letter to residents, Wentworth Township Mayor Jason Morrison said more part-time residents have arrived recently and he is concerned it will continue.  He warned people that police will be checking, and they could be asked to return home.  Morrison said the township has received complaints from permanent residents about increased visitor traffic, but the municipality does not have the enforcement authority.  He said all complaints should be directed to the SQ.

The MRC d’Argenteuil has also reminded residents and non-residents alike that unnecessary travel into the area is not permitted.