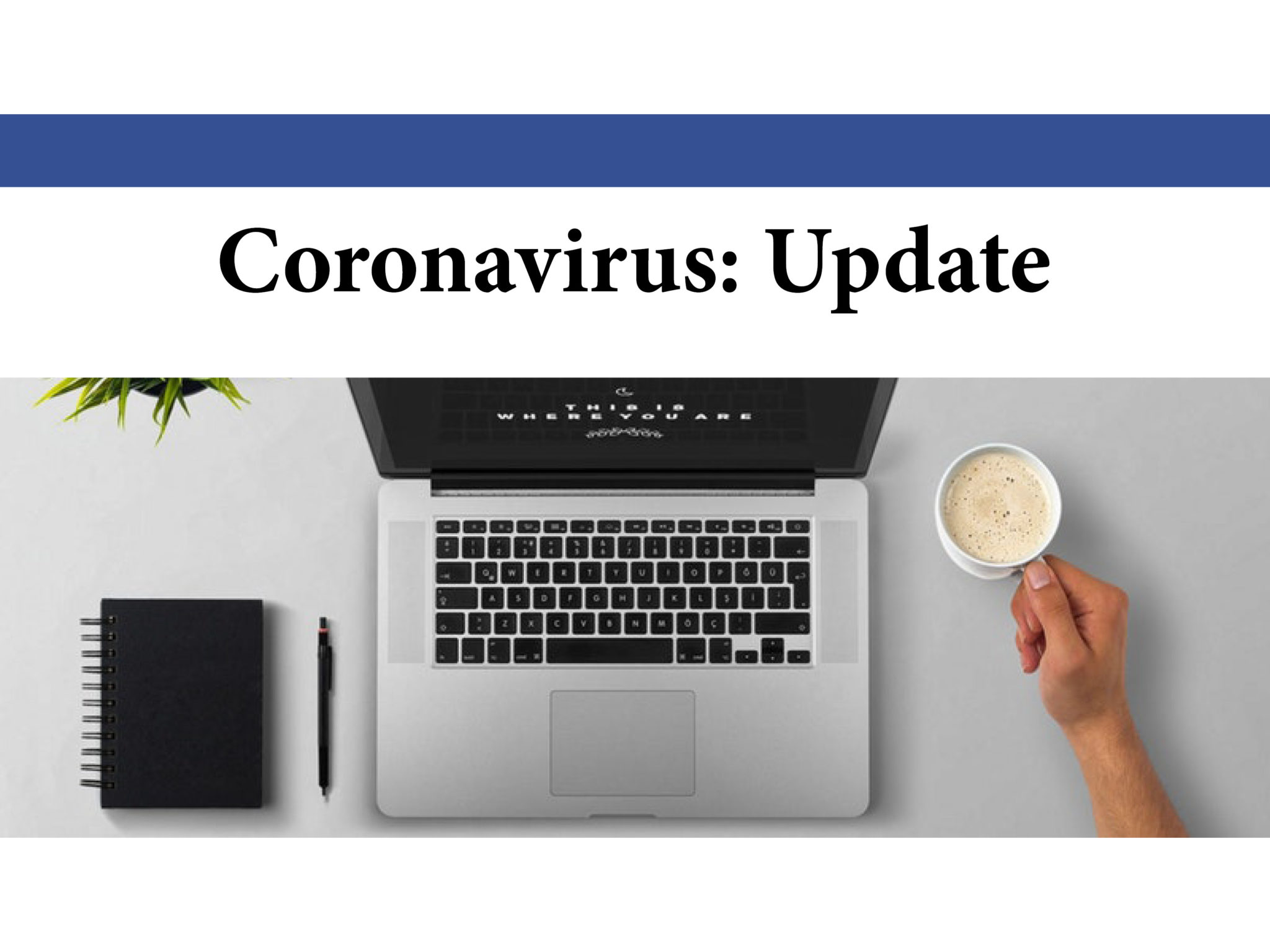 Eastern Ontario Health Unit Medical Officer of Health Dr. Paul Roumeliotis said there are still just four confirmed cases of COVID-19 in the region, but results are pending on 300 more tests.  He said community spread of the virus is present in the region and the situation should be managed as such.

“We are behaving as if it is in our area,” he said.

Roumeliotis said the local population is more vulnerable due to a higher number of elderly residents and people with chronic illnesses.

“We’re really at the bottom of the curve going up,” he cautioned.

Prescott and Russell Warden Pierre Leroux said the declaration will allow regional governments and the health unit to better mobilize and coordinate resources.

“Residents should not panic about this state of emergency,” said Leroux.

He said the COVID-19 situation in the region is still manageable but had tough words for people not behaving responsibly.

“We do have some ‘covidiots’ out there who are not taking this seriously,” Leroux said.

He said the declaration is not meant to add additional anxiety and fear among residents, but to ensure public health and safety can be maintained.

Prevost said the declaration was only made at the county government level and there is no need for municipalities to declare individual states of emergency at this time.

Cornwall Mayor Bernadette Clement said the city and counties decided a joint declaration was necessary in order to take a regional approach to the situation.

“The time is now to flatten the curve,” said Clement.

Leroux said that pandemic planning has always been part of emergency planning at the united counties level and the Community Control Group responsible for emergency management in each of the regional governments will adapt their plans for the current crisis.

He said that the state of emergency declaration allows for more financial resources and material to be allocated to paramedics if necessary. 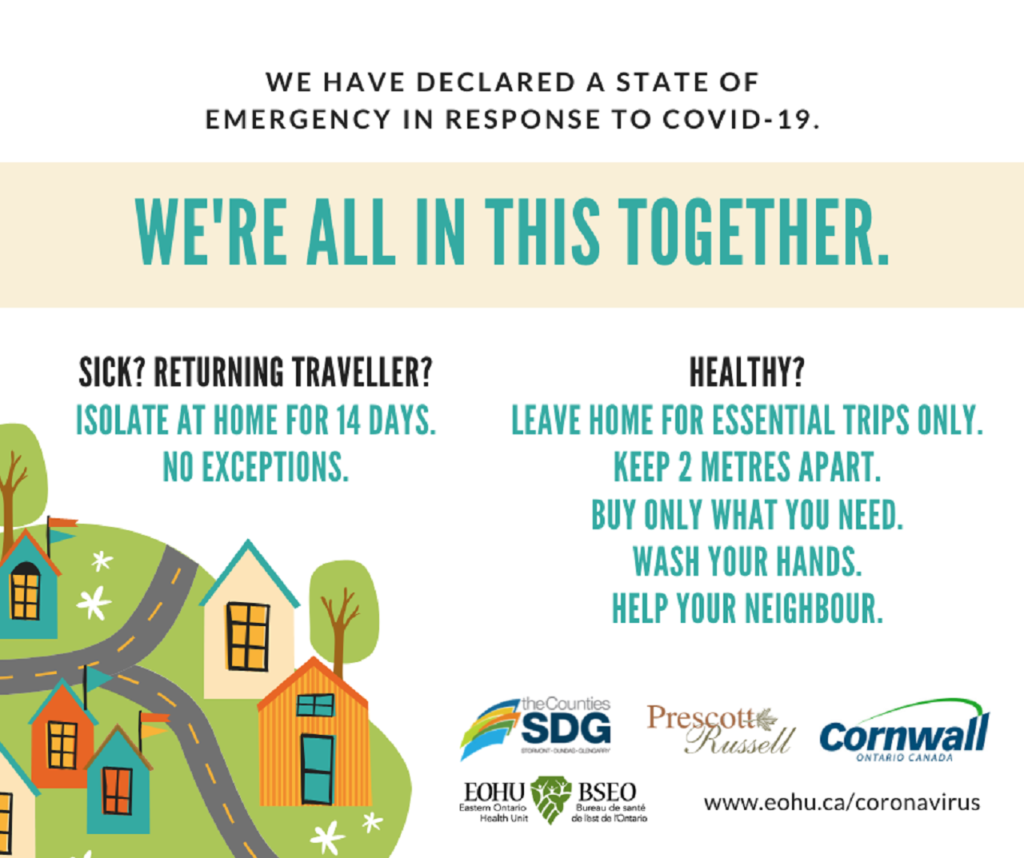