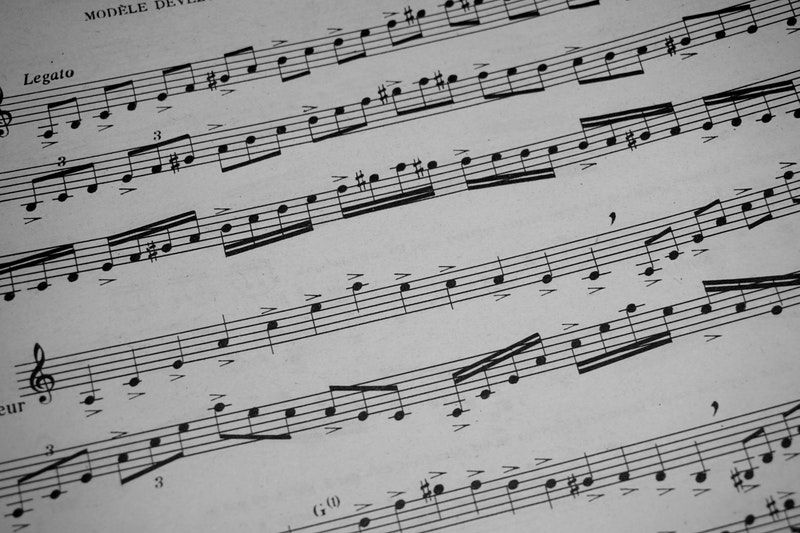 [Winnipeg, March 20, 2020] Home Routes/ Chemin Chez Nous is keeping the music alive by presenting our Season 13 Artists’ concerts online, via Facebook live and YouTube, in place of the previously scheduled tours. Having to cancel the balance of our Season 13 tours due to COVID-19 left our artists, hosts and patrons wondering what we could do to continue to support and entertain, so the organization decided to host the artists digitally. This allows Home Routes to present entertainment to an even larger audience, instead of canceling the shows, by creating a national folk festival online for all to enjoy.

“To support artists and bring fresh entertainment to folks during this time was an obvious win/win, and doing live streaming concerts has been something we have been talking about for a while, so we decided that this was the perfect time to launch it,” says Artistic Director Tim Osmond. “Rick Fines was one of our pioneering artists in our very first season in 2007, so it’s only fitting that he kick off our online version too!”

Instead of touring from house to house, we will present an artist nightly on Home Routes / Chemin Chez Nous Facebook page – presenting a Home Routes National Online Folk Festival. Audiences will be treated to performers who were previously booked by Home Routes to tour rural and urban areas of Canada, and to date we have confirmed the schedule until Apr 1st. Additional programming is being confirmed to continue these shows beyond the Apr 1 date,  and will be announced as schedules are finalized. The schedule of performers is below, all shows start at 8pm CT, and run for 30 minutes.So gather your family, your pizza, your storm chips and get ready to enjoy an evening of Canadian Folk music and stories, from our home to yours.

For financial support in these difficult times, our performers will be sharing a link for patrons to ‘donate now” during their live concert, so viewers can “pay what they want.” By adding this virtual “tip jar” it will be easy for all to support.

Confirmed schedule to date is below, with more artists being added daily. Be the first to be notified of Home Routtes shows and live concerts by “liking” our facebook page here →  https://www.facebook.com/homeroutes/

Home Routes has been pairing artists with rural and urban hosts throughout Canada for more than a decade, presenting more than 7000 performances at nearly 1500 locations before 207,000 fans to date, generating more than four million dollars in artist revenue and royalties since its beginnings in 2007.

Home Routes/Chemin Chez Nous was initiated by the founders of the Winnipeg Folk Festival and the West End Cultural Centre, Mitch Podolak and Ava Kobrinsky in collaboration with Tim Osmond and with the support of a nationally based volunteer Board of Directors. Home Routes was incorporated as a not-for-profit arts organization in February of 2007 to create new performance opportunities for French and English speaking musicians and audiences in rural, remote, and urban communities across Canada, hosted by volunteers in their homes and other community venues.

Home Routes/Chemin Chez Nous circuit helps artists to overcome the cost barriers of traveling long distances. Our innovative model offers a viable and lasting alternative to the traditional relationship between artist and presenter because it marries the needs of both into one dynamic program. Artists pay their own transportation costs and the hosts put them up and feed them all along the circuits. We provide the artist with a tour itinerary that has directions and all the contact info required for a detailed touring schedule.

Since its inception in 2007, Home Routes/Chemin Chez Nous has received consistent funding from the Canada Council for the Arts, Manitoba Sport, Culture and Heritage, FACTOR, Manitoba Arts Council, and SOCAN Foundation for which we are eternally grateful. Without this support this wonderful project would not be possible.

Home Routes/Chemin Chez Nous was incorporated as a not-for-profit arts organization in February of 2007 to create new performance opportunities for French and English speaking musicians and audiences in rural, remote and urban communities across Canada, hosted by volunteers in their homes and other community venues. Follow Home Routes on twitter or instagram  @homeroutes or “like” on facebook.